The Twelfth International Competition for

The Twelfth International Competition for

The legendary Danish dancer Erik Bruhn holds a place of affection in the hearts of ballet lovers everywhere but he has a special relationship with The National Ballet of Canada. Revered as one of the 20th century’s greatest classical dancers, he was also a gifted choreographer and Artistic Director, a role he assumed with the National Ballet from 1983 until his death in 1986. As part of his legacy, Mr. Bruhn created The Erik Bruhn Prize, which was to be awarded to one male and one female dancer who, in his words, “reflect such technical ability, artistic achievement and dedication as I endeavoured to bring to dance.”

First held in 1988, the International Competition for The Erik Bruhn Prize showcases some of the finest young dancers from the top companies in the world. Competitors must be between 18 and 23 years of age and are selected by the respective Artistic Directors of their companies. Each pair performs in a classical pas de deux or variation and in a contemporary pas de deux or solo work. There is also a prize awarded for the evening’s best contemporary choreography. Winners are chosen by a jury of the Artistic Directors of the participating companies. Honouring the legacy of one of ballet’s great dancers and the up and coming dancers of today, The Erik Bruhn Prize is an evening of rich and exciting artistry.

The National Ballet of Canada
Calley Skalnik and Félix Paquet 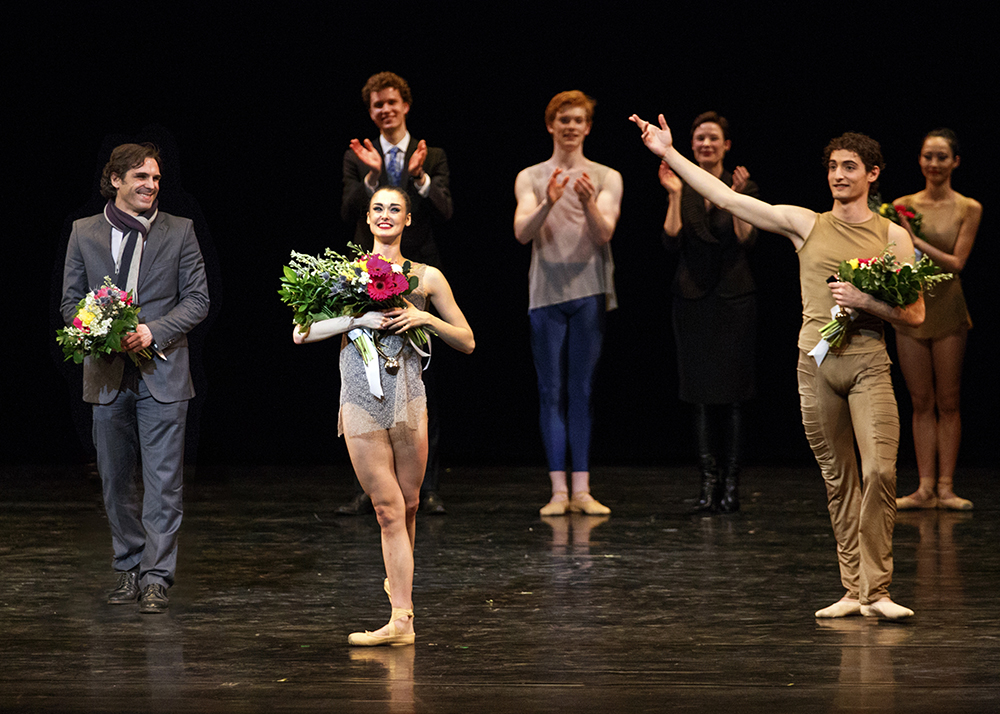 The Twelfth International Competition for The Erik Bruhn Prize is presented by John and Claudine Bailey.

The National Ballet invites you to attend the Erik Bruhn Prize Ballet Talk 45 minutes before the show in the Richard Bradshaw Amphitheatre at the Four Seasons Centre for the Performing Arts.