The Winter Season opens with a trio of ballets by three acclaimed Canadian choreographers. The Dreamers Ever Leave You is Robert Binet’s captivating response to the paintings of legendary Group of Seven artist Lawren Harris. Harris’ work is famous not just for distilling the austere beauty of Canada’s northern landscapes, but for conveying the deep, almost mystical power that those landscapes hold. In his ballet, Binet seeks to replicate that same spiritual energy through the controlled physicality of the human body.

James Kudelka’s The Four Seasons is one of the most fervently admired and broadly embraced masterpieces in the National Ballet’s contemporary repertoire. Set to Vivaldi’s famous violin concerti, the work traverses the full range of experience in a man’s life, from the freshness and innocence of Spring, to the exuberance of Summer, to the reflective melancholy of Autumn, to Winter’s stark intimations of mortality. The Four Seasons is a work of stunning emotional breadth and breathtaking choreographic invention.

“The Four Seasons is a masterpiece of our time… Only Mr. Kudelka can infuse passion into virtuosity in this way.”The New York Times 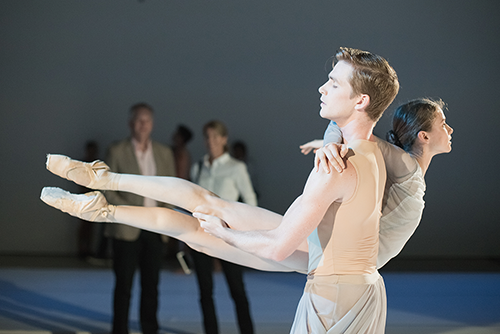 “The Dreamers Ever Leave You is a thrilling, immersive ballet…a remarkable and moving experience.” —The Globe and Mail

“The Dreamers Ever Leave You brings ballet closer to audiences than ever.” —Toronto Star

“Simply the greatest Canadian contemporary ballet. Everything – Kudelka’s marriage of choreographer, music and theme – is perfection.” —The Globe and Mail

“A brilliant ballet, filled with complex and unexpected choreographic twists. The partnering is dazzling. And when Kudelka moves groups of dancers, it's mesmerizing – like being able to see a wind curling through a forest" — Detroit Free Press

“A beautifully crafted, mysterious, impressionistic piece that captures the hidden world of insects, and can also stand as a metaphor for human existence.” —The Globe and Mail

“Pite's Emergence offers a contemplation of human and insect activities – the swarm as social group; the hive as home – and makes its points well” —Financial Times (UK)

Originally co-produced by The National Ballet of Canada and the Art Gallery of Ontario.

Lead philanthropic support for The Dreamers Ever Leave You is provided by The Volunteer Committee of The National Ballet of Canada and The Producer's Circle. 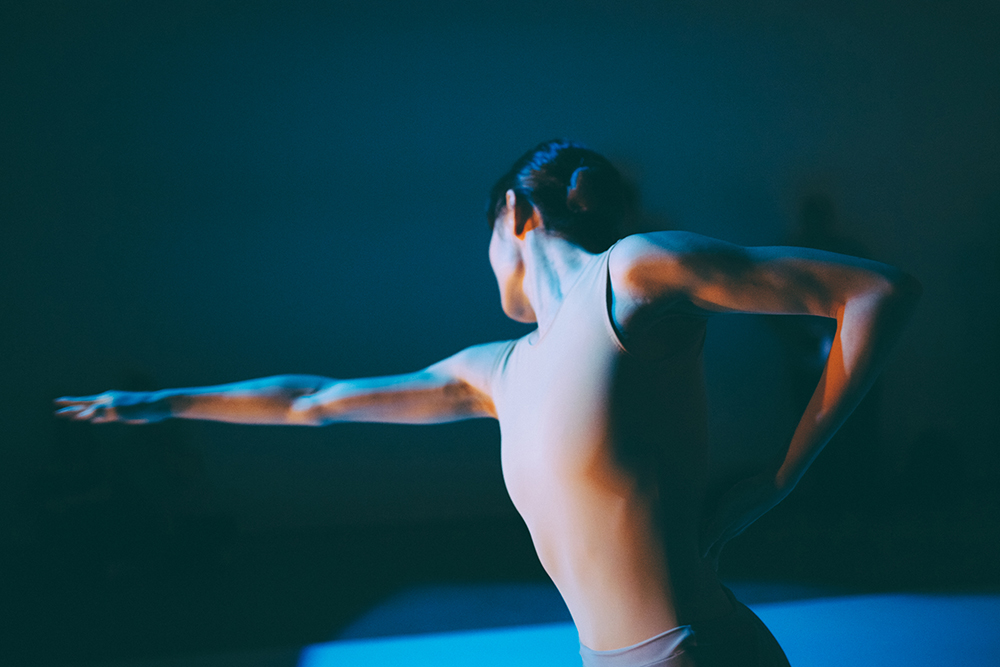 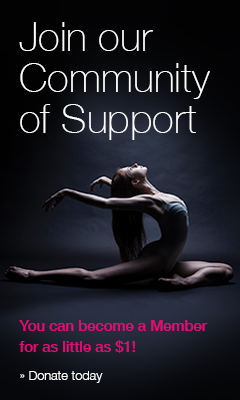