In addition to being one of contemporary choreography’s most important voices, John Neumeier is a world authority on the life and work of Vaslav Nijinsky. Who better, then, to create a work that delves into the mind and spirit of one of ballet’s—and, indeed, modern culture’s—most legendarily complex figures? Renowned for his unforgettable stage presence, his astonishing technique and his groundbreaking approach to choreographic expression, Nijinsky shattered for all time not just the prevailing notions and expectations of the male dancer, but the limitations that convention had imposed on the range of dramatic possibilities in dance itself.

Neumeier’s Nijinsky is partly a biographical narrative, focusing on the key events and relationships of his life, but also a form of memory-ballet, in which we enter Nijinsky’s own fevered reflections on his art, his identity as a man and artist, and the perilous, tumultuous times in which he lived. Designing the sets, costumes and lighting as well as choreographing the work, Neumeier has shaped an act of personal homage, but also charts the delicate line between genius and madness with incredible immersive power and empathy. Nijinsky leaves the audience emotionally bruised but awakened to the sensibility and vision of an extraordinary artist.

“The National Ballet of Canada’s production of John Neumeier’s Nijinsky is a triumph on all fronts… the ballet is so complex that it will take many repeated performances to reveal its riches.” The Globe and Mail 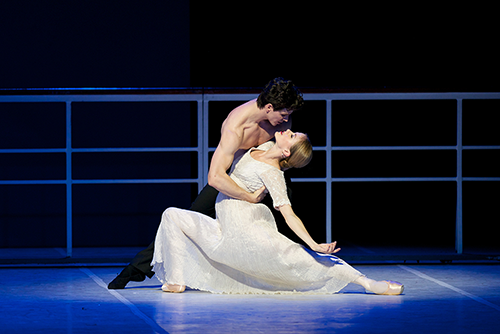 “A triumph of dramatic intensity… the National Ballet rises to the challenge of presenting John Neumeier’s Nijinsky, a spectacular, sprawling, surreal and often mind-bending homage to ballet’s most legendary male dancer.” — Toronto Star

“Nijinsky is a powerful, deeply moving work that leaves an impression long after the curtain comes down.” — Digital Journal.com

All casting is subject to change.

Lead philanthropic support for Nijinsky is provided by The Catherine and Maxwell Meighen Foundation, an anonymous friend of the National Ballet, The Volunteer Committee of The National Ballet of Canada and The Producers’ Circle. 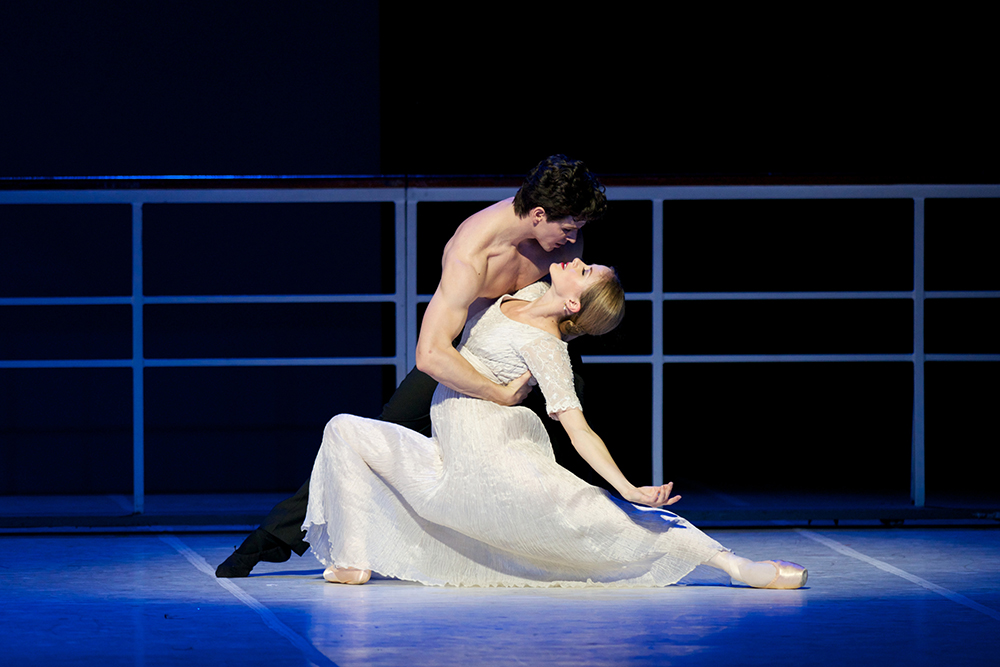 Support the Power of Dance

Help the National Ballet engage audiences with an internationally acclaimed work like Nijinsky that challenges, moves and ultimately uplifts us.