The Dream &
Being and
Nothingness

The Dream &
Being and
Nothingness

Frederick Ashton's The Dream, based on Shakespeare's A Midsummer Night's Dream, is one of the most universally admired and artistically satisfying of all ballet adaptations of the playwright's work. Using Felix Mendelssohn's beloved music, arranged by John Lanchbery, Ashton's version of the play is a miracle of dramatic concision, giving us the familiar characters of Titania and Oberon, the four confused lovers, Puck and the rude mechanicals in a taut but lyrical one-act re-imagining of the story set in Victorian times. Ashton's vibrant, moonlit choreography is seamlessly integrated with every magical shift in the narrative's mood.

National Ballet Principal Dancer Guillaume Côté has always brought to the many roles he has performed an unstinting spirit of passionate exploration and emotional honesty. As a Choreographic Associate with the company, those same principles apply. In Being and Nothingness from 2015, he finds in his source material, Jean-Paul Sartre's landmark philosophical work of the same name, questions of freedom, the nature of selfhood and the meaning of existence and illuminates those abstract ideas in his highly expressive, richly physical choreographic style.

“The Dream is an incandescent delight.”
The Globe and Mail 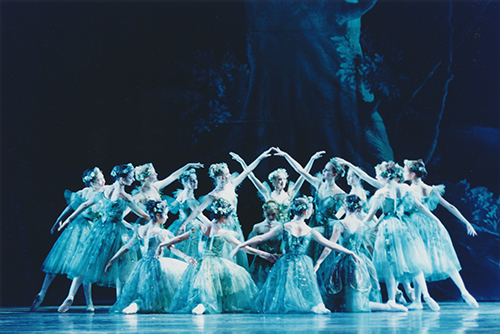 “Shakespeare’s magical comedy of exotic fairies and bewitched mortals, has been served splendidly by Ashton’s elegant dancemaking.” — The Hamilton Spectator

“Sparkles with a wit and clarity few choreographers can match.” — The Buffalo News

“Being and Nothingness is continuously inventive… the National Ballet’s dancers are thrilling to watch.” — Toronto Star

“Being and Nothingness, based on the work by Jean-Paul Sartre, offers a riveting expression of the ideas around the nature of existence, done with a definite visual poetry that makes for compelling watching.” — Play Anon.com

Lead philanthropic support for Being and Nothingness is provided by an anonymous friend of the National Ballet, The Volunteer Committee of The National Ballet of Canada and The Producers’ Circle. 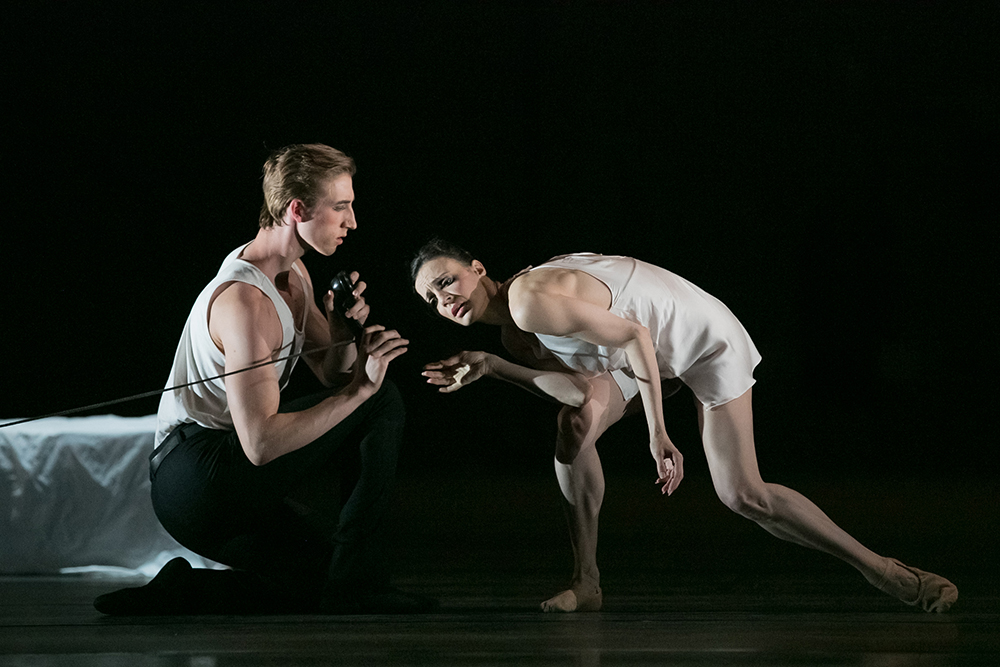 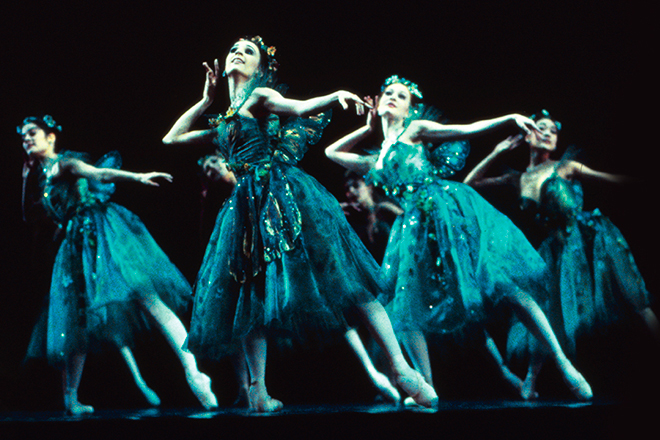 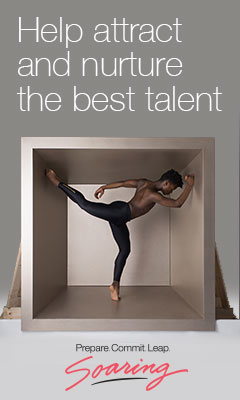