with Chroma &
Marguerite and
Armand

with Chroma &
Marguerite and
Armand

Crystal Pite, the Olivier Award-winning choreographer of Emergence creates a brand new work for The National Ballet of Canada. Angels' Atlas, the highly anticipated world premiere comes as Pite gains international acclaim for riveting work that is both aesthetically inventive and deeply human. Often manipulating large groups of dancers, she is fascinated not only with pattern and space but also with the emotional register of the body and the stories that it holds.

A former dancer with Ballet BC and Ballett Frankfurt under William Forsythe, Crystal Pite is now a leading contemporary choreographer. She is Associate Choreographer of Nederlands Dans Theater, Associate Dance Artist of Canada’s National Arts Centre and Associate Artist at Sadler’s Wells Theatre, London. Her company, Kidd Pivot, performs her original creations around the world.

The National Ballet of Canada first performed Chroma in 2010 to rapturous response, giving Toronto audiences an unforgettable introduction to Wayne McGregor’s visceral choreography. McGregor’s fascination with the body is front and centre in Chroma, where it assumes a level of architectural beauty against the enormous white space of the stage. Fusing John Pawson’s minimalist sets with startling physicality and an electronic score from Joby Talbot, Chroma is a multi-layered adventure in contemporary dance, thought and design. 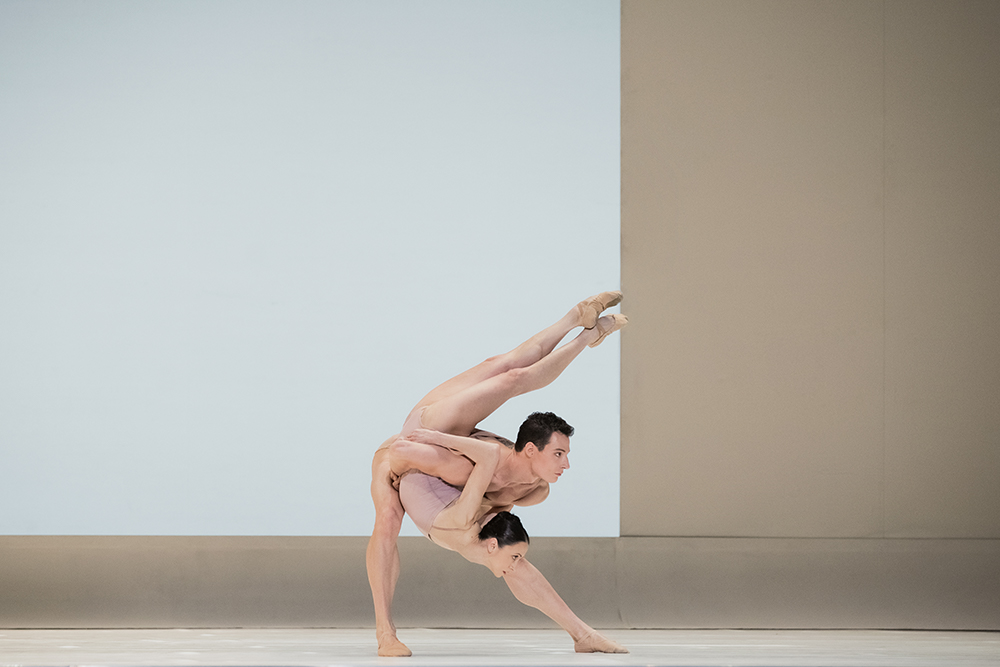 English choreographer Wayne McGregor has gained international recognition for his kinetic, interdisciplinary approach to dance. He is Artistic Director of Wayne McGregor | Random Dance, Artistic Associate at Sadler's Wells Theatre and since 2006, Resident Choreographer at The Royal Ballet – the first contemporary choreographer ever to hold this position.

Read Chroma – Inside the Ballet

English composer Joby Talbot has written widely for opera and dance. His collaborations include Wayne McGregor’s Chroma and Entity, and Christopher Wheeldon’s Alice’s Adventures in Wonderland and The Winter’s Tale, both co-productions between The Royal Ballet and The National Ballet of Canada.

“Chroma is a dazzling example of cutting-edge, pushed-to-the-extreme ballet.” —The Toronto Star

“Chroma clearly ranks among the greatest classics of contemporary ballet.” —The Globe and Mail

“Muscular poetry that socks you in the gut” —The Hamilton Spectator

Sir Frederick Ashton’s Marguerite and Armand is as much a story about ballet as it is about Marguerite, the dying courtesan, and her lover Armand. Ashton created it in 1963 to showcase the legendary dance partnership of Margot Fonteyn and Rudolf Nureyev and it has been associated with them ever since. After 30 years with The National Ballet of Canada, Greta Hodgkinson will mark her retirement as Principal Dancer performing this storied ballet.

Dying from tuberculosis, Marguerite Gautier, a Parisian courtesan, reminisces on her love affair with the young man Armand. In a series of dreamlike flashbacks, she remembers falling in love with Armand and then abandoning him against her will, at the request of his father, who disapproves of the relationship. When Armand’s father reveals the true cause of their separation, Armand returns to Marguerite’s bedside where she dies in his arms. 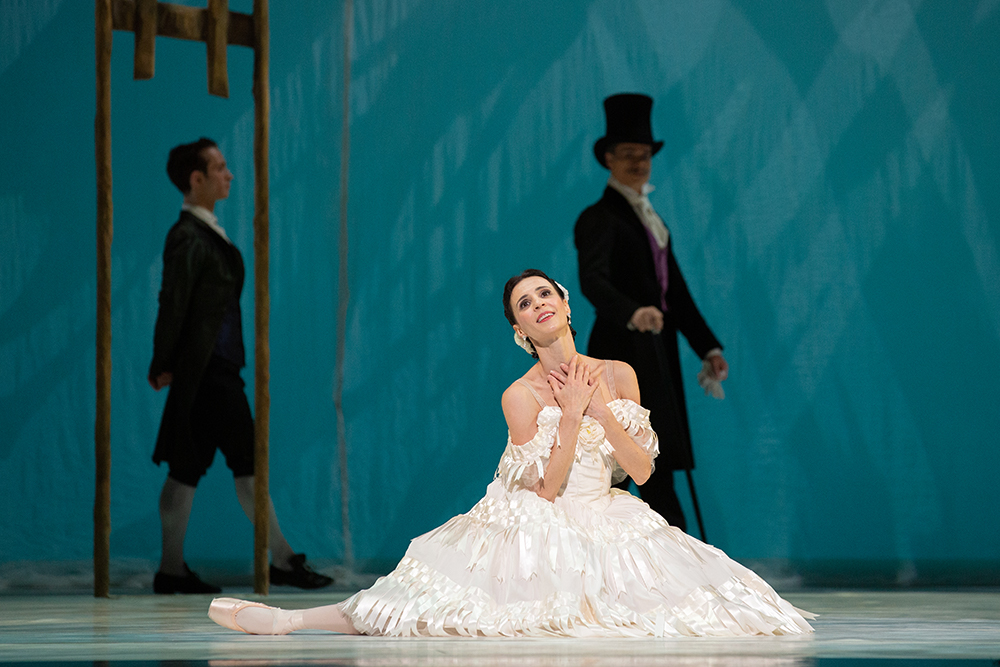 Five Things about Marguerite and Armand

Sir Frederick Ashton studied in England with the great dancers Léonide Massine and Marie Rambert. His distinct style has been preserved in his repertoire of cherished ballets, including A Month in the Country and La Fille mal gardée. He was knighted in 1962, made a Companion of Honour in 1970 and received the Order of Merit in 1977.

Hungarian composer Franz Liszt was a virtuoso pianist of the Romantic period and he created an extensive repertoire of works for solo piano. He was also an acclaimed conductor, arranger, organist and writer as well as a notable humanitarian and philanthropist.

“The final pas de deux, as Marguerite lies dying in Armand's arms, is among the most moving in Ashton’s ballets.” —What's Onstage

Chroma is produced in association with The Royal Opera House, Covent Garden, London.

The diversity of the National Ballet's repertoire attracts dancers who enjoy and shine in a range of styles, from classical to neo-classical and contemporary.