The myth of Orpheus and Eurydice has long fascinated artists of all disciplines. It is the story of a gifted musician who uses his music to gain entry into the underworld to bring his beloved back to life, only to lose her again because of a moment of doubt. National Ballet Choreographic Associate Robert Binet has created a rich body of work characterized by an instinctive elegance, poetic phrasing and bold concepts. In his latest work, Orpheus Alive, the acclaimed choreographer collaborates with world-renowned composer Missy Mazzoli to give us a fresh re-telling of this tragic tale by casting Orpheus as a woman, Eurydice as a man and the audience as the gods of the underworld who hold Orpheus’ fate in their hands. We are enveloped in a narrative at once familiar and unsettling, but which is at its heart a story of love, loss and an extraordinary artist who comes up against the limits of mortality.

An excerpt of Orpheus Alive will be performed by National Ballet dancers in New York City as part of Guggenheim Works & Process, a performing arts series that explores artistic creation through stimulating conversation and performance at the Guggenheim. Works & Process commissions and champions new works, offering unprecedented access to some of the world’s leading creators and performers. New York City Ballet Associate Artistic Director Wendy Whelan will moderate a discussion with Binet, Mazzoli and dramaturg Rosamund Small about the creative process.

Orpheus Alive makes its world premiere in Toronto at the Four Seasons Centre for the Performing Arts November 15 — 21, 2019 on a mixed programme with George Balanchine’s Chaconne. 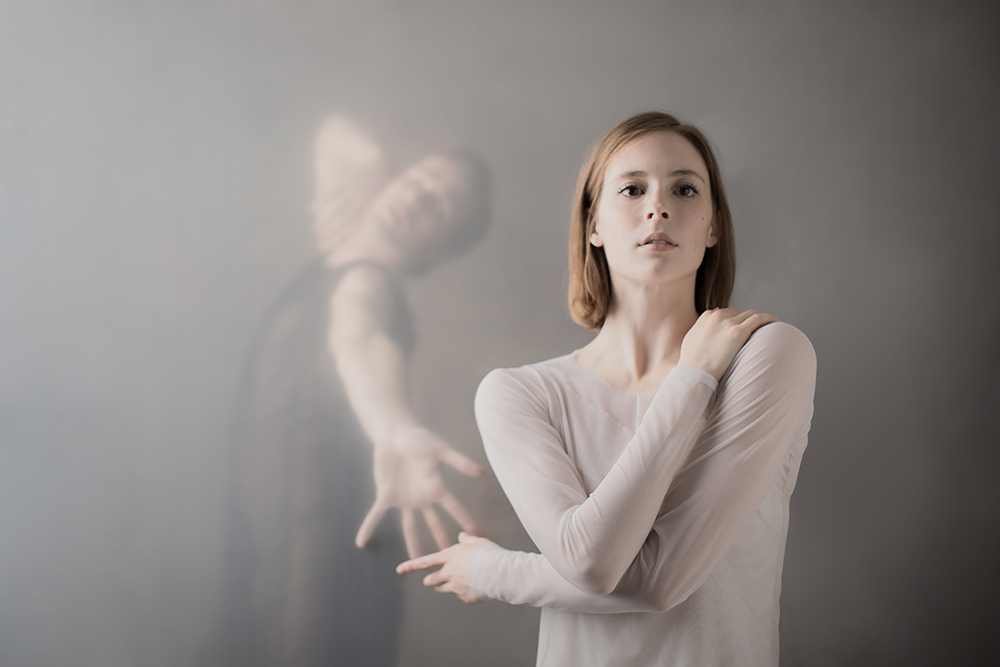 “[Missy Mazzoli is] one of the more consistently inventive surprising composers.” —The New York Times

Lead philanthropic support for Orpheus Alive is provided by The Producers’ Circle.

View a Timeline of Her Illustrious Career 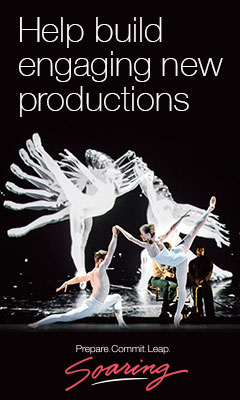