Set to Tchaikovsky’s glittering score, Swan Lake is the epitome of classical ballet, beloved the world over for its lyricism, musicality and masterful choreography, and for a love story that is both symbolic and intimate. Artistic Director Karen Kain gives renewed emphasis to the romance of Swan Lake – to Prince Siegfried and his beloved Odette – in a brand new staging, choreographed after Erik Bruhn’s landmark version in celebration of her 50th Anniversary with The National Ballet of Canada.

Prince Siegfried is approaching his 21st birthday and must soon choose a bride. Brooding, he goes on a hunt and takes aim at a swan, when it transforms into a beautiful woman, Odette. They fall in love. Odette has been cursed by the evil Rothbart to live as a swan by day and a woman by night. Only a pledge of true love will break the spell. But Rothbart tricks Siegfried into declaring his love for the wrong woman, the black swan Odile. 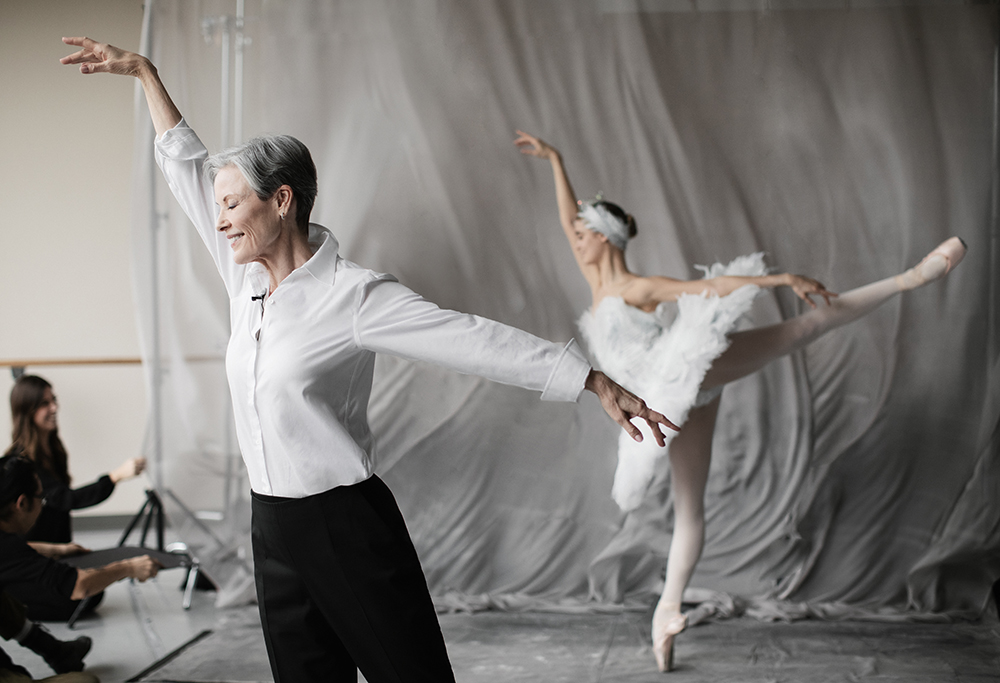 Karen Kain joined The National Ballet of Canada in 1969 and was promoted to Principal Dancer in 1971. Over the course of her dancing career, she collaborated with top choreographers, toured internationally and worked on stage and in film as a guest artist. She has led the National Ballet as Artistic Director with great success since 2005. Ms. Kain will retire from the company in January 2021.

“At this point in my career, 50 years on, the thing that continues to drive me is my love for the art form and for the National Ballet. Swan Lake has been a huge part of my artistic life and holds a special place in my heart. With this new staging, I want to accentuate the romantic core and the love story that provides the ballet with its powerful, emotional life.” Artistic Director Karen Kain

Additional Choreography and Staging by:
Christopher Stowell and Robert Binet