British choreographer David Dawson created Anima Animus for San Francisco Ballet’s Unbound Festival of new work in 2018. An instant success, it has since toured throughout the US and to the UK. The ballet explores the fluid space between extremes and opposites and particularly Carl Jung’s gendering of the collective unconscious as anima and animus, which it disrupts. Anima Animus is a high-octane work favouring speed and precision that sets the dancers powering across the stage to Ezio Bosso’s Violin Concerto No. 1, music that is also filled with contrasts. 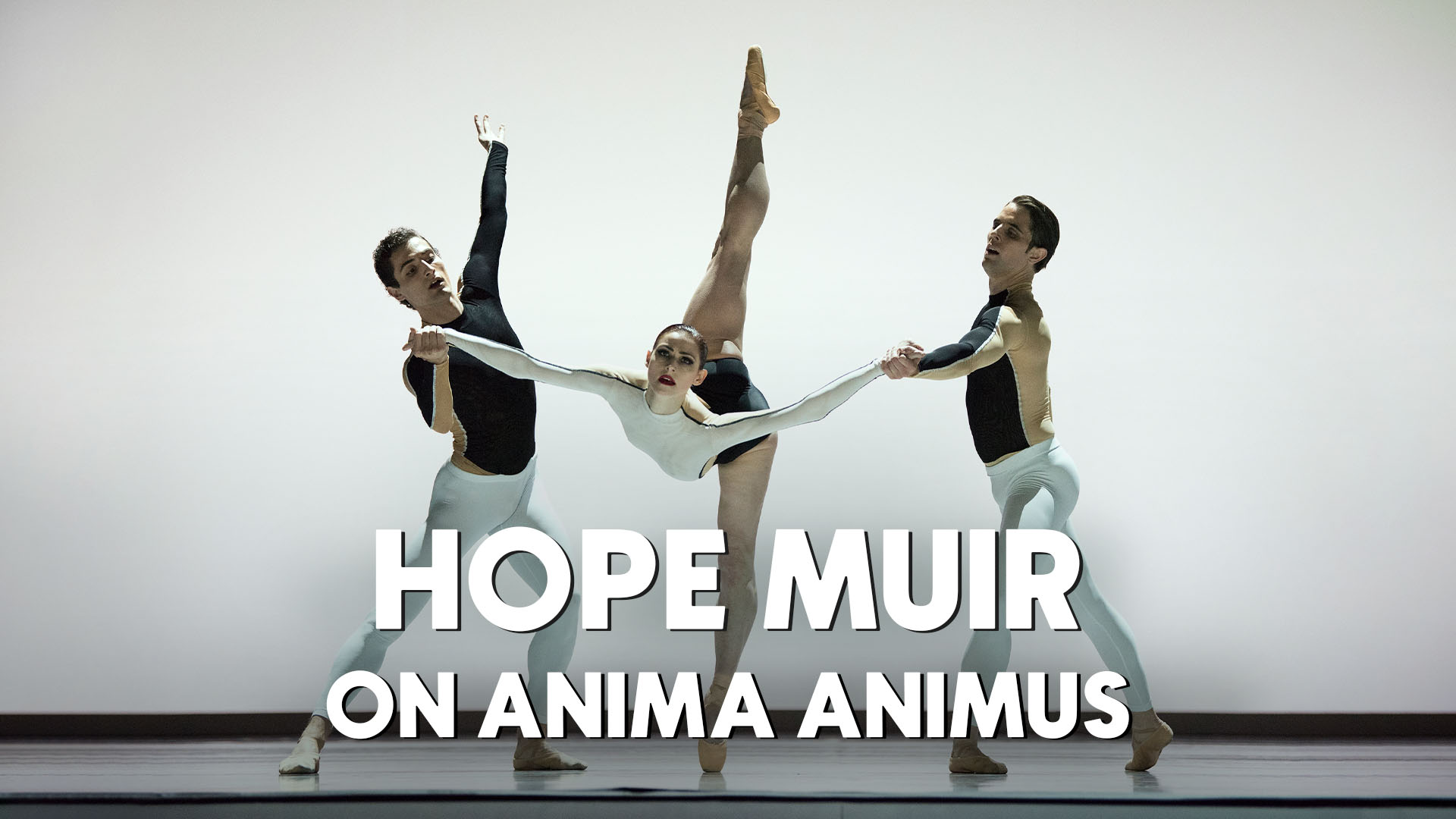 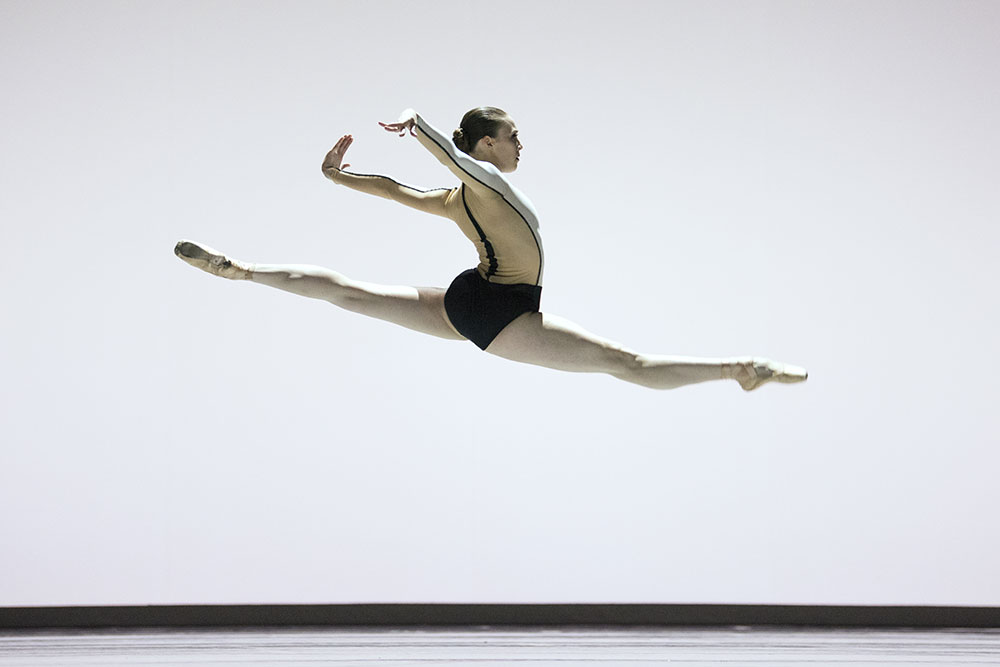 David Dawson is Associate Artist at Dutch National Ballet, Associate Choreographer Semperoper Ballett and a prolific international dancemaker. David's work is in the repertories of many companies including Teatro alla Scalla, Mariinsky Ballet, The Royal Ballet, San Francisco Ballet and Royal Swedish Ballet. Among his works are full-length productions of Tristan + Isolde, Swan Lake and Giselle. Other significant works include Voices, The Four Seasons, Citizen Nowhere and A Million Kisses to My Skin. Among his many honours are the Prix Benois de la Danse, a Choo San Goh Award and the prestigious Golden Mask Award.

Ezio Bosso was an Italian composer, conductor, pianist and double bass player. He performed with the Vienna Chamber Orchestra and the Chamber Orchestra of Europe and worked extensively in film and theatre, composing numerous operas, symphonies, concertos, quartets, piano trios and sonatas.

“The result is a kinetic work with costumes in black and white mirror imaged for the two genders. The women have a romp with animus, roaring onto the stage throughout with arms stretched upwards and dominating the virtuoso lifts and spins.” – Critical Dance

Chicago’s Rena Butler will create her first work for The National Ballet of Canada this season, a dynamic contemporary piece to celebrate the music of Grammy Award-winning composer John Adams for his 75th birthday. Butler is the first artist to be named Choreographic Associate of the Gibney Company in New York City, where she also works as a dancer. Formerly with Hubbard Street Dance Chicago, Butler is in demand for her insightful contemporary language and her ability to tell stories that have not yet been shared. Her work is aesthetically and ideologically powerful, modelling artistry as a form of activism. 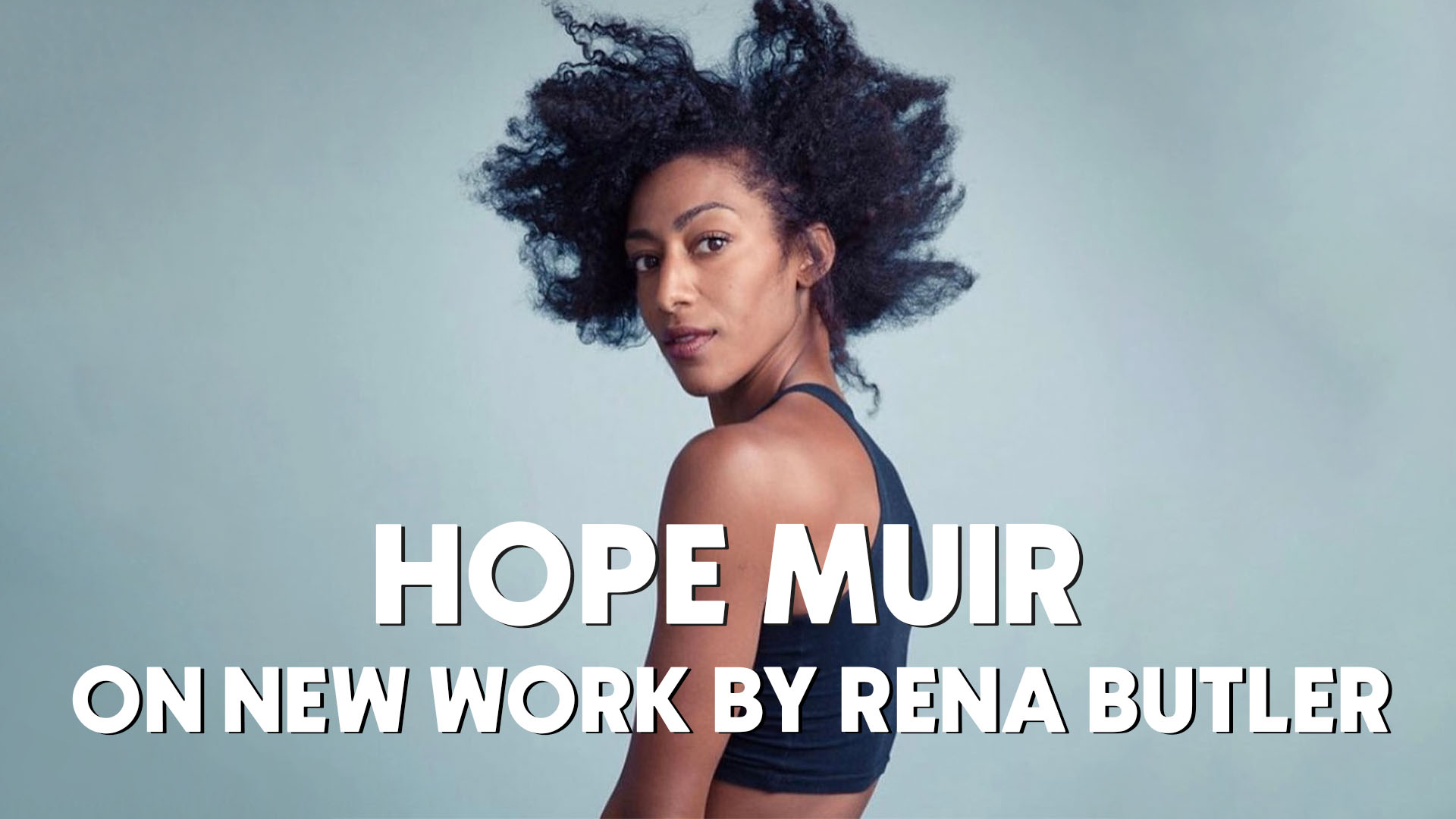 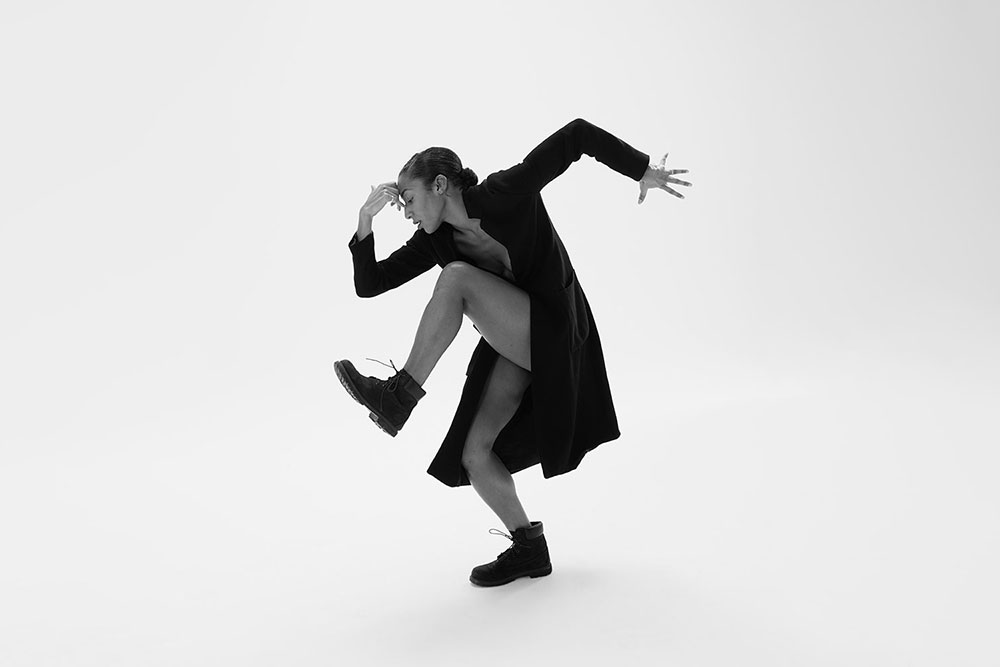 Dancer and choreographer Rena Butler is the first Choreographic Associate at Gibney Company in New York City. She has created new work for such companies as Ballet X, Boston Dance Theater and Hubbard Street Dance Chicago and in 2019, she won the prestigious Princess Grace Award for Choreography.

Composer, conductor, and creative thinker - John Adams occupies a unique position in the world of American music.  His works stand out for their depth of expression, brilliance of sound and the humanist nature of their themes. Among his best known works are several of the most performed classical pieces today, including Harmonielehre, Shaker Loops and Short Ride in a Fast Machine as well as his stage works Nixon in China, The Death of Klinghoffer, El Niño, and Doctor Atomic.

“Taps into the potential of movement, creativity, and performance to effect social change and personal transformation.” – Broadway World

“Inspires dancing that the performers seem to relish, dancing that makes you want to move.” – The New York Times

George Balanchine created Symphony in C for Paris Opéra Ballet in 1947 as a virtuosic display of musicality and classical technique. In true Balanchine fashion, the choreography embodies the music with wonderful sensitivity and flair, paying homage to Georges Bizet’s Symphony in C Major with four brilliantly constructed movements. Each movement has a principal couple, two secondary couples and a Corps de Ballet in pristine white tutus, with the entire cast of over 50 dancers uniting for a fast-paced finale. 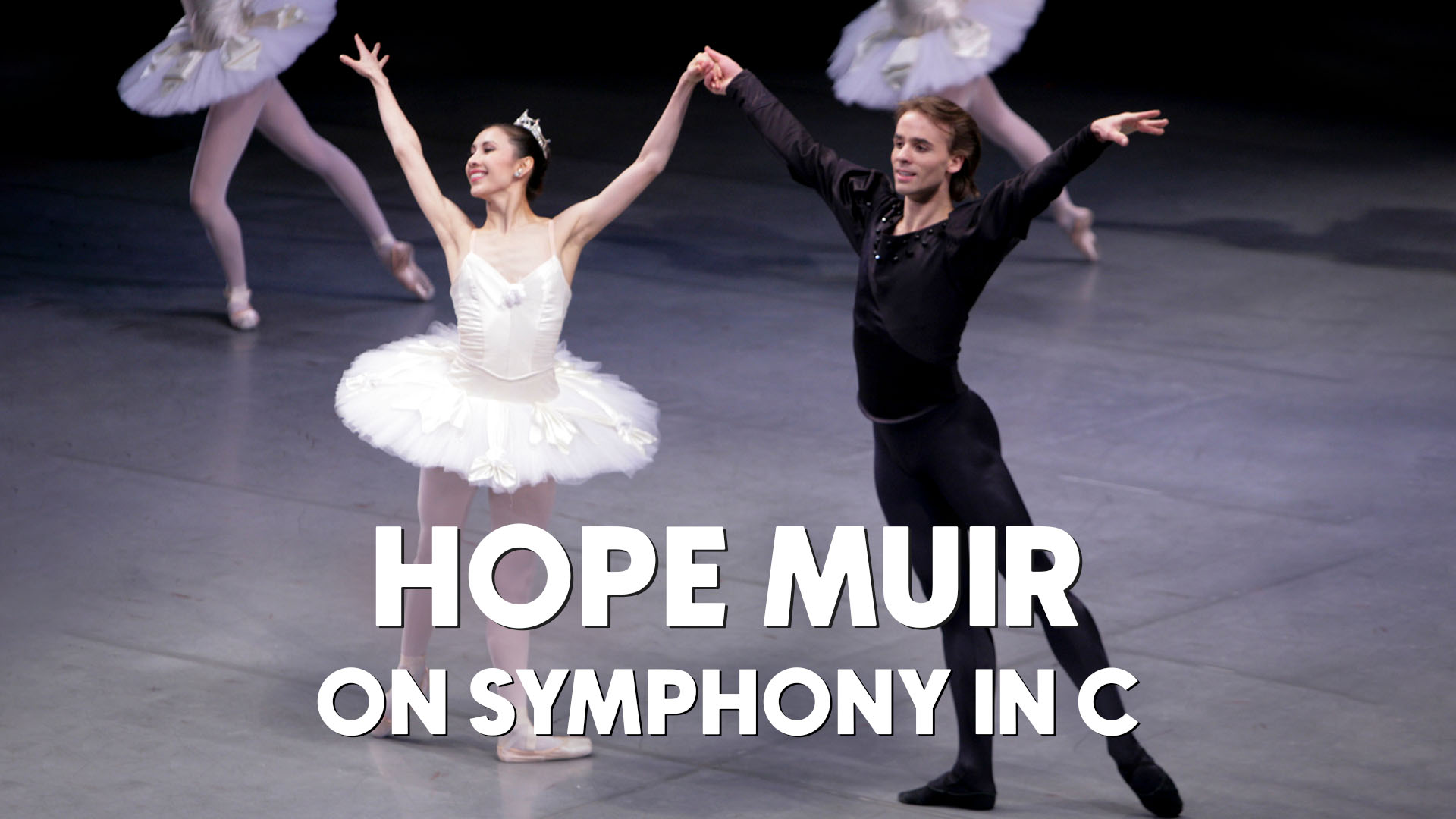 Hope Muir on Symphony in C

Born in St. Petersburg, George Balanchine, co-founder and director of New York City Ballet, was one of the most renowned and prolific choreographers of the 20th century. He is credited with revolutionizing the look of classical ballet for a new era in works of unprecedented musicality and aesthetic brilliance.

A child prodigy, Georges Bizet became one of the great French composers of the Romantic Era. He studied at the Paris Conservatory of Music and, at 17, composed his famous Symphony in C Major. He works include the operetta Le Docteur Miracle and the operas La Jolie Fille de Perth and Carmen, his best-known work.

“This is Balanchine at his icy best, as he fills the stage with layer after layer of classical movement and geometric form until it finally creates a critical mass that is nothing short of breathtaking.” – Toronto Sun

“The fire and ice of Balanchine is something no serious dance lover should miss.” – The Hamilton Spectator

Lead philanthropic support for New Work by Rena Butler is provided by The Producers’ Circle.

Symphony in C is a gift from The Volunteer Committee, The National Ballet of Canada.