The influence of George Balanchine’s musicality and pure dance aesthetic for classical ballet remains undeniable more than 90 years after he created Apollo, a high point of neoclassical style. Experience the noble beauty of this important ballet in our Balanchine Programme, followed by a dynamic short work from Balanchine’s later repertoire, Tarantella, performed to the exhilarating music of Louis Moreau Gottschalk. This presentation of Apollo and Tarantella is filmed especially for Spotlight Series, The National Ballet of Canada’s virtual 2020/21 season. 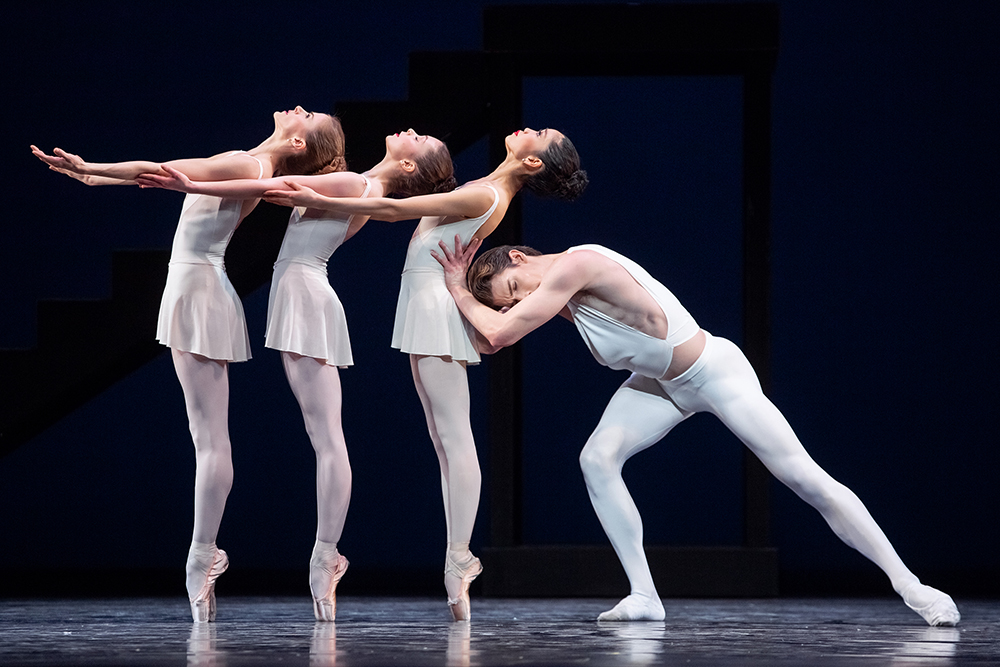 Russian composer Igor Stravinsky revolutionized 20th century music with his experimental sounds and rhythms. He was a particularly influential composer for ballet and created original music for numerous works by Serge Diaghilev’s Ballet Russes, including The Firebird, Petrushka and The Rite of Spring.

Alejandro Álvarez Cadilla is a Montréal-based, award-winning writer/director. His films and television productions include the William Fisk documentaries and the critically acclaimed original series Off Kilter for CBC Arts. A former principal and guest artist with some of the most acclaimed ballet companies in the world including Nacho Duato’s Compañía Nacional de Danza and William Forsythe’s Ballett Frankfurt, Alejandro brings an unique approach in filming dance based on his two decades of experience as a dancer. 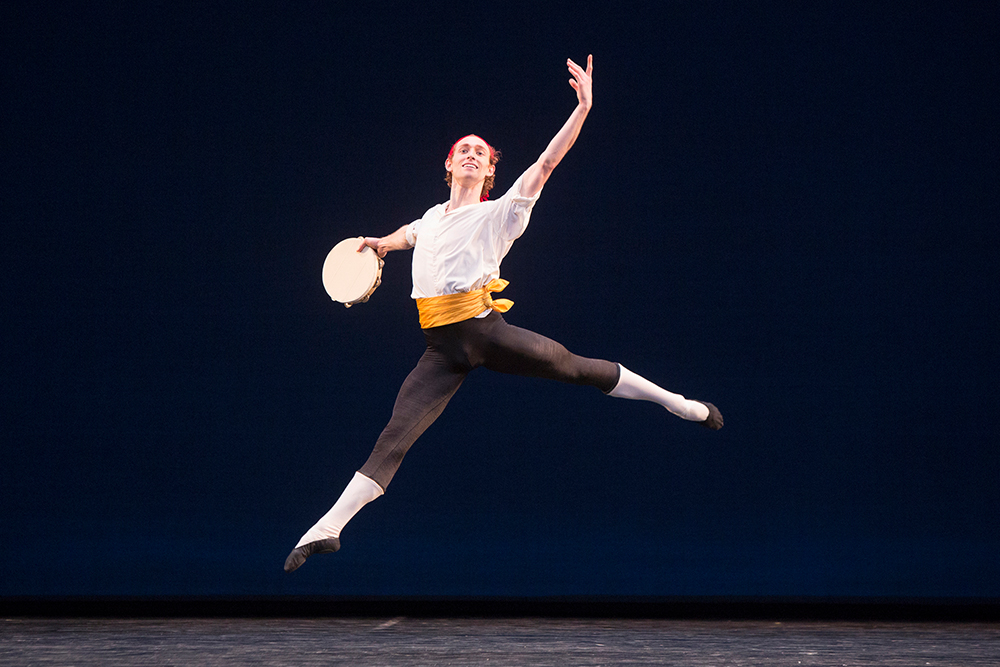 Louis Moreau Gottschalk was a 19th century composer and pianist with an extensive oeuvre of piano works influenced by his native New Orleans. He is credited as the first American pianist to achieve international success and the first American composer to use Latin American and Creole folk themes and rhythms.

For over 25 years, Paul McNulty has worked as an editor, videographer and producer in television and documentary film as well as having partnered with numerous corporate clients, agencies and arts organizations in branding campaigns and productions. McNulty has worked with The National Ballet of Canada since 2013.

Sean Leonard is the Senior Officer, Web and Digital Media at The National Ballet of Canada. He joined the company in 2015, creating exciting and engaging video content. Leonard studied Post-Production for Film and Television at the Toronto Film School and has worked on short films including Maternal (2018) and the upcoming short Big Wheels (2020).