The National Ballet of Canada under Karen Kain has become a North American destination for the work of John Neumeier, Director and Chief Choreographer of The Hamburg Ballet. Neumeier is a gifted choreographer of narrative ballets that accentuate the drama and psychological complexity of the stories they tell. Included are excerpts from A Streetcar Named Desire, The Seagull and Nijinsky – three of his finest works, introduced by Neumeier himself. 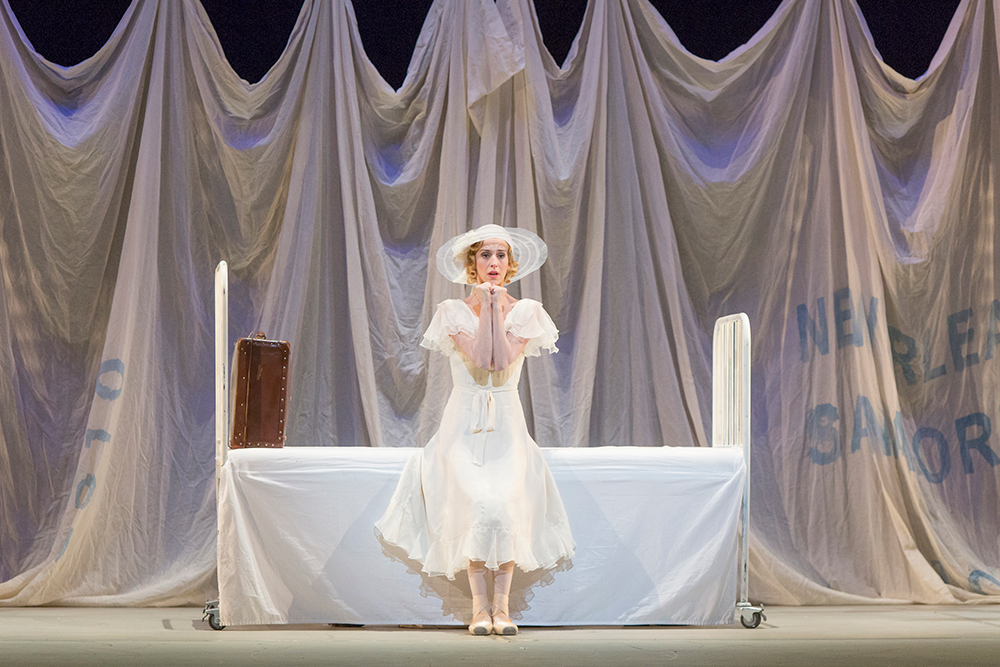 Born in Milwaukee, John Neumeier is a leading international choreographer with a diverse body of work, much of it focused on preserving ballet tradition within a modern dramatic framework. He was a dancer with Stuttgart Ballet and Director of Ballett Frankfurt before joining The Hamburg Ballet as Director and Chief Choreographer in 1973.

Alfred Schnittke was a Russian composer renowned for developing the technique of “polystylism” where he juxtaposed elements from different musical periods. His vast oeuvre includes symphonies, concertos, film scores and the ballet Peer Gynt. 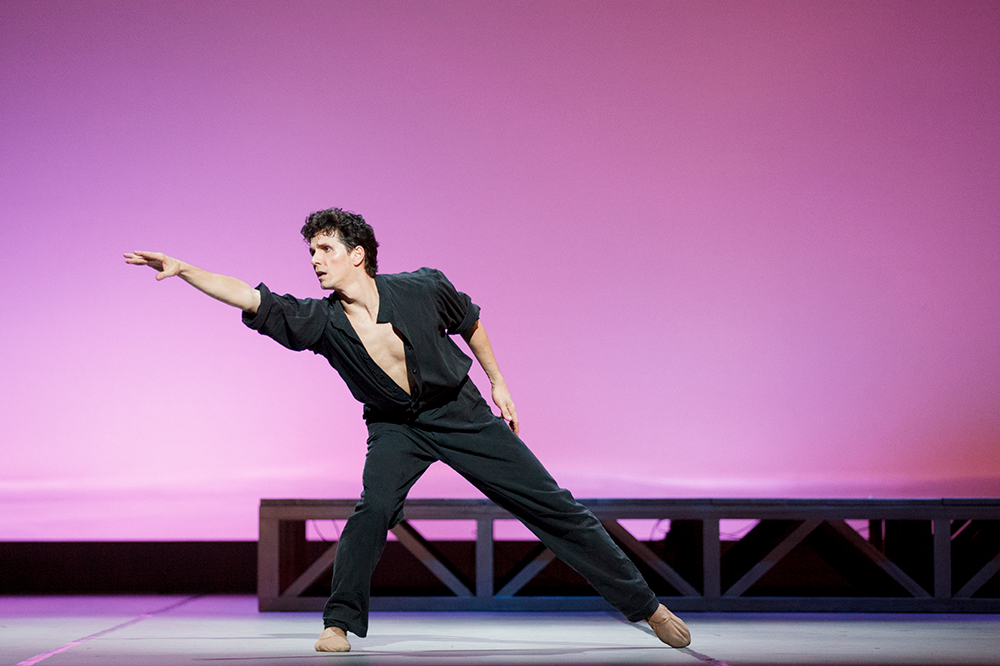 Dame Evelyn Glennie is the world’s premier solo percussionist, with a worldwide following and multiple solo recordings. A double Grammy award-winner and BAFTA nominee, she is also a composer for film, theatre and television. Evelyn has received an OBE, the Polar Music Prize and the Companion of Honour.

Russian-born composer and pianist Alexander Scriabin was influenced early in his career by the piano music of Frédéric Chopin but he went on to develop an atonal style that proved influential for Sergei Prokofiev and Igor Stravinsky, among other 20th century composers. 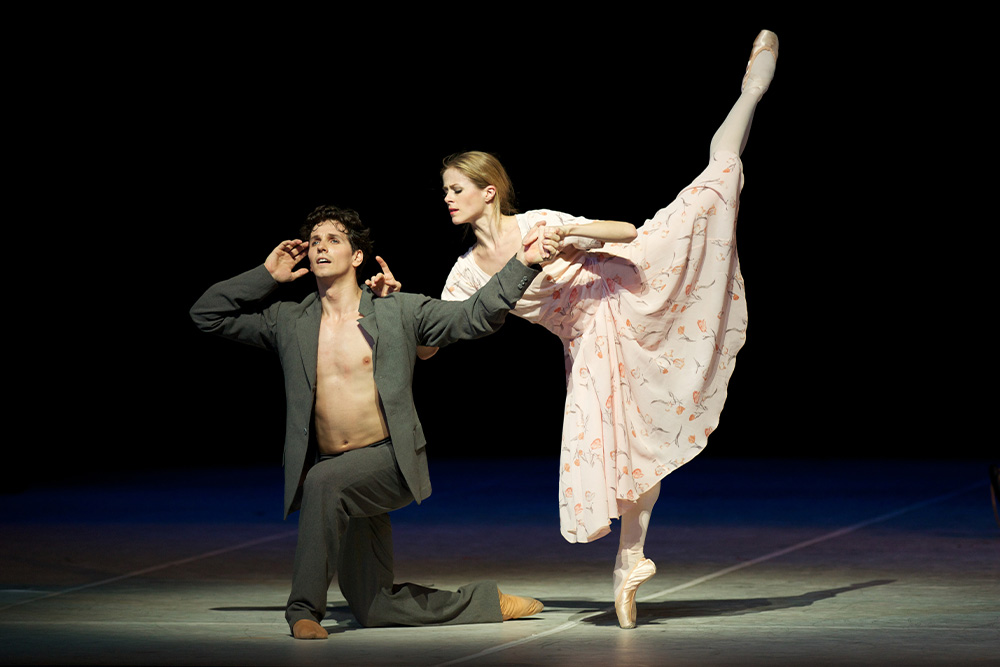 Robert Schumann is an acclaimed composer, pianist and critic of the Romantic era whose great works include Carnaval, Symphonic Etudes and Fantasie in C. He also wrote extensively for the Neue Zeitschriift für Musik, a music journal he co-founded with his teacher and father-in-law, Friedrich Wieck.

The Russian-born composer Nikolai Rimsky-Korsakov is renowned for his orchestral compositions and for Scheherazade, a symphonic suite indicative of his interest in the East. Rimsky-Korsakov often made use of Russian folk tales and was a member of The Five, a nationalistic group of 19th century Russian composers.

A Streetcar Named Desire
A Ballet by John Neumeier

A Streetcar Named Desire is made possible by the generous support of The Catherine and Maxwell Meighen Foundation and The Producers’ Circle.

The Seagull
A Ballet by John Neumeier after Anton Chekhov

Choreography:
John Neumeier
After the play by Anton Chekhov

The Seagull is generously supported by an anonymous friend of the National Ballet.

Nijinsky
A Ballet by John Neumeier

Lead philanthropic support for Nijinsky is provided by The Catherine and Maxwell Meighen Foundation, an anonymous friend of the National Ballet, The Volunteer Committee of The National Ballet of Canada and The Producers’ Circle.

Lead philanthropic support for Spotlight Series is provided by The Walter Carsen New Creations Fund, with additional support from The Producers' Circle.