Indulge in the beauty and athleticism of classical ballet technique with excerpts from three legacy works from the international repertoire. Classical Gems brings you the joyful peasant variations from Act I of Sir Peter Wright’s Giselle, the famous pas de deux from Marius Petipa’s Le Corsaire and the grand finale from Harald Lander’s Etudes, an unabashed celebration of ballet technique, musicality and style. 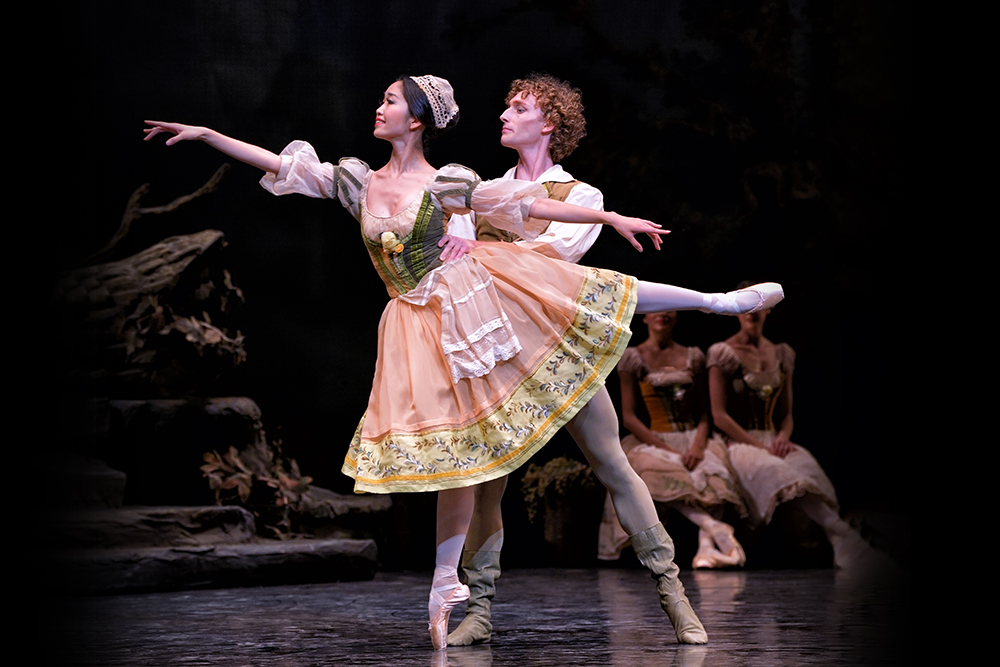 Sir Peter Wright has worked as a dancer, choreographer, ballet master and artistic director, and is celebrated for his interpretations of the classics. His productions of The Sleeping Beauty, Coppélia, Giselle and The Nutcracker are part of the repertories of top ballet companies around the world. He was made a Commander of the British Empire in 1985 and was knighted in 1993.

Born in Paris, Adolphe Adams was a prolific 19th century composer who created music for theatre and the stage. He collaborated on a number of comic operas, including the highly successful Le Chalet but he is best known for his ballet scores, Le Corsaire and Giselle. 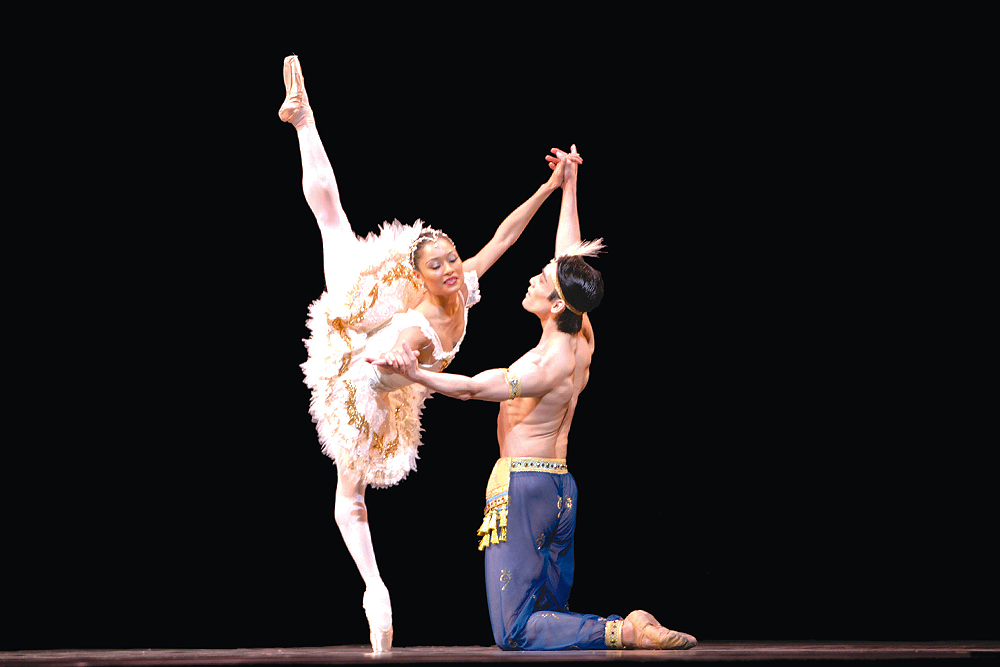 Marius Petipa is one of the most influential figures in classical ballet. Born in Marseilles in 1818, he built his career as a ballet master and choreographer at the Imperial Theatre in St. Petersburg. His ballets are the foundation of the classical repertoire, and include The Sleeping Beauty, Swan Lake, Giselle and The Nutcracker, among many others.

Born in Italy in 1846, Riccardo Drigo trained at the Venice Conservatory before pursuing a career in Russia, where he eventually served as Director of Music at the Imperial Theatre. He composed extensively for ballet and for Marius Petipa specifically, creating such works as Esmerelda, The Talisman and The Pearl. 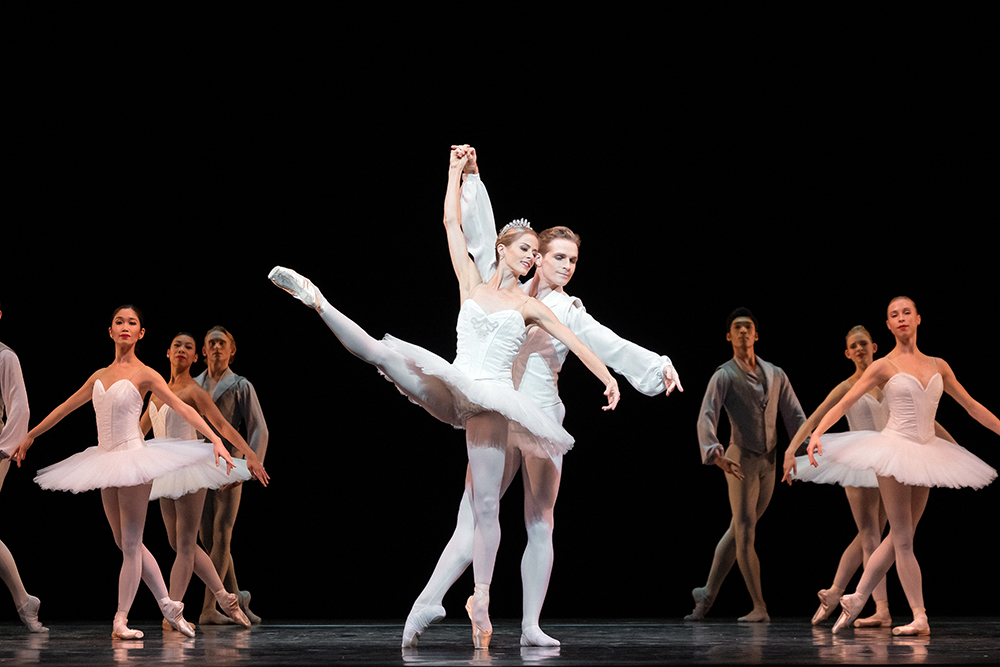 Harald Lander was a dancer, choreographer and former Artistic Director of The Royal Danish Ballet, for whom he created more than 30 ballets. He was particularly interested in preserving the style and repertoire of August Bournonville, notably La Sylphide. His ballet Etudes is his most popular work.

Carl Czerny was an Austrian composer and pianist of the early 19th century with an oeuvre totaling more than 1000 works. He is best known for his piano studies, which are still in use for both piano teaching and ballet class today.

Choreography and Production:
Sir Peter Wright after the choreography of Jean Coralli and Marius Petipa
Based on the book by Vernoy de Saint-Georges, Gautier and Coralli

Etudes is a gift from The Volunteer Committee, The National Ballet of Canada.