In Time We Trust

In Time We Trust

The young Brazilian-born choreographer Juliano Nunes is quickly making a name for himself as a creator of contemporary solos and duets for leading international dancers. He choreographed In Time We Trust – a sinuous, affecting solo – for Principal Dancer Evan McKie in 2019 with a piano score by Kirill Richter. Spotlight Series offers an intimate film adaptation of In Time We Trust, performed by Evan McKie. 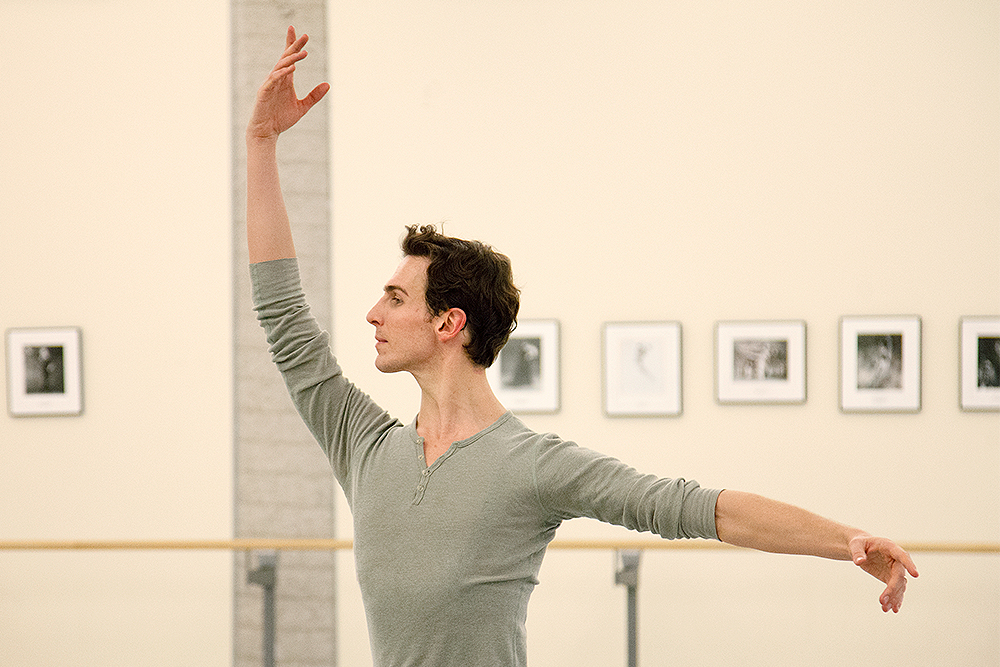 Born in Rio de Janeiro and based in Europe, Juliano Nunes has performed with Badisches Staatstheater Karlsruhe, Theater Hagen, Gauthier Dance, Leipzig Ballet and the Royal Ballet of Flanders. He has created new work for Pennsylvania Ballet, Nederlands Dans Theater 2, The Royal Ballet and international dance artists such as Svetlana Lunkina of The National Ballet of Canada and Marie-Agnès Gillot of Paris Opéra Ballet.

Composer and pianist Kirill Richter is a leading figure in Russia’s neoclassical music scene, where he is celebrated for his expressive, minimalistic style. He has composed for piano, chamber ensembles and symphony orchestras with extensive credits in film, theatre and television.

Music:
In Time We Trust Composed & Performed by Kirill Richter