Experience the work of today’s leading choreographers in Modern Masterpieces, featuring excerpts from our recent repertoire. First is Alexei Ratmansky’s Piano Concerto #1, the third part of his Shostakovich Trilogy honouring Russian composer Dmitri Shostakovich. Next, Jiří Kylián’s Petite Mort, a playful interpretation of sexual climax as a “small death.” Finally, Wayne McGregor’s Chroma, celebrating the physicality of the body in dialogue with music, architecture and light. 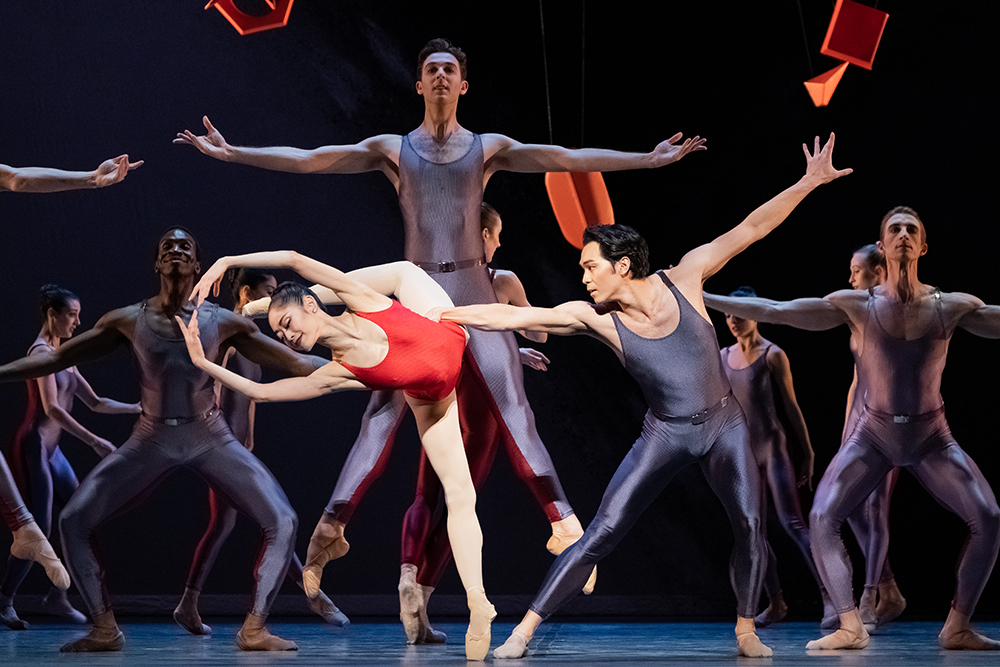 Born in St. Petersburg, Alexei Ratmansky is a choreographer and former ballet dancer. He is Artist-in-Residence at American Ballet Theatre and former Artistic Director of The Bolshoi Ballet. He has created new work for ballet companies around the world, including Romeo and Juliet for The National Ballet of Canada in 2011. 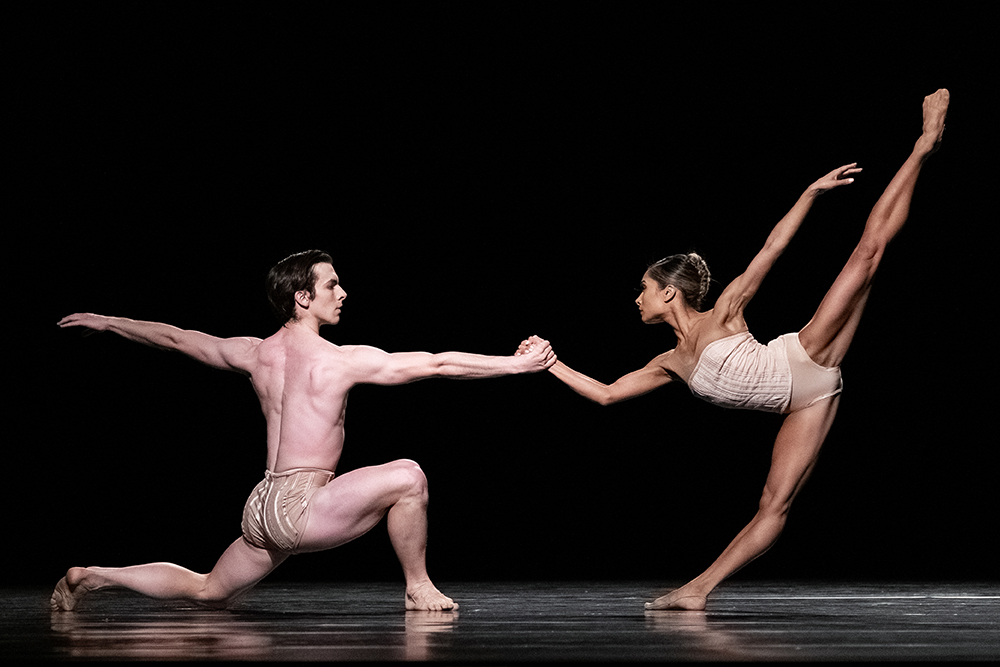 Jiří Kylián was Artistic Director of Nederlands Dans Theater for nearly 25 years and he founded NDT III, a company devoted to older dancers. After his retirement in 1999, he served as Resident Choreographer until 2009. He has created more than 100 ballets for companies around the world.

Born in Austria, Wolfgang Amadeus Mozart was one of the most influential and popular composers of the 18th century classical period. His diverse body of work includes symphonies, choral music and his ever popular operas. 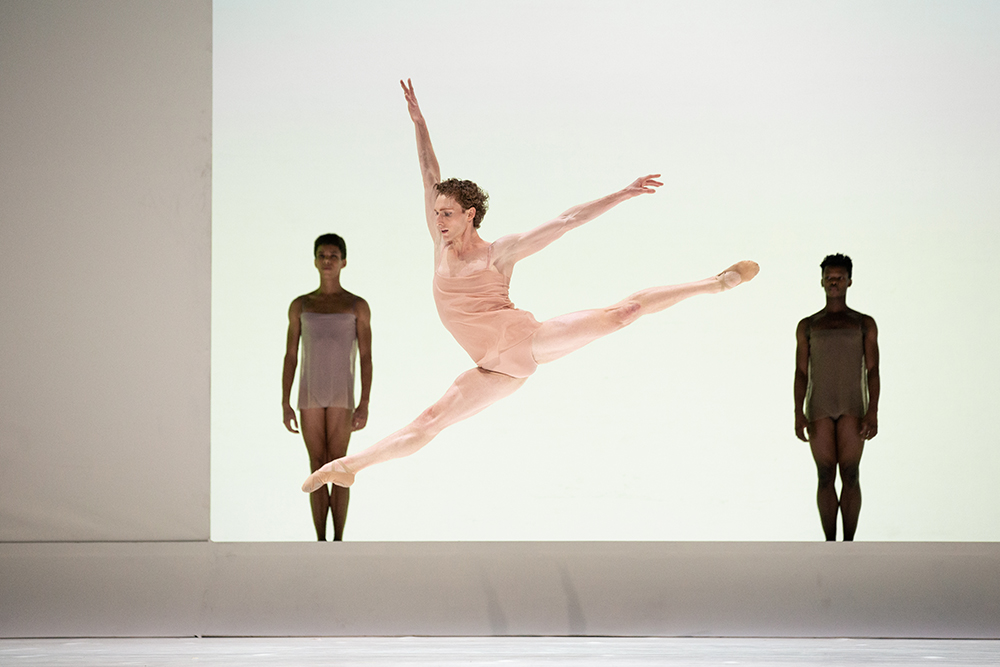 English choreographer Wayne McGregor has gained international recognition for his kinetic, interdisciplinary approach to dance. He is Artistic Director of Wayne McGregor | Random Dance, Artistic Associate at Sadler's Wells Theatre and since 2006, Resident Choreographer at The Royal Ballet – the first contemporary choreographer ever to hold this position.

English composer Joby Talbot has written widely for opera and dance. His collaborations include Wayne McGregor’s Chroma and Entity, and Christopher Wheeldon’s Alice’s Adventures in Wonderland and The Winter’s Tale, both co-productions between The Royal Ballet and The National Ballet of Canada.

Lead philanthropic support for Piano Concerto #1 is provided by an anonymous friend of the National Ballet and The Producers’ Circle.

Chroma is produced in association with The Royal Opera House, Covent Garden, London.