Nighttime is alive with meaning in Crepuscular, a brand new work by Vanesa G. R. Montoya, her first for The National Ballet of Canada. Set to some of Frédéric Chopin’s most beautiful music for piano and orchestra, this piece assigns a mystical side to life, one filled with visions, fears, possibilities and, above all, romance. Montoya's unique blend of classical and contemporary aesthetics and her affinity for classical music are on full display in this gorgeous and lyrical new work. 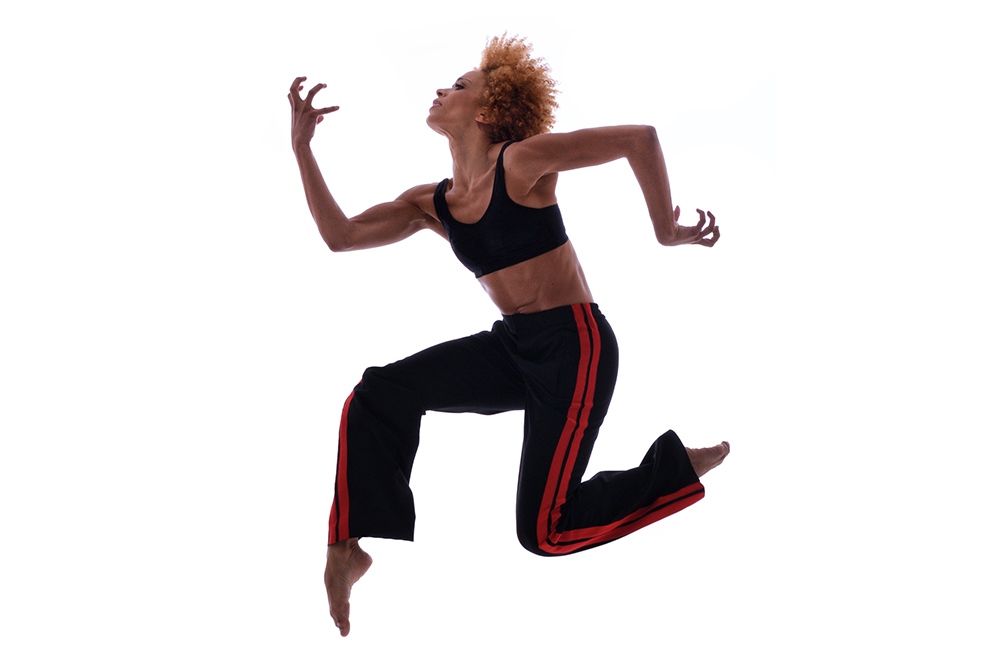 Lead philanthropic support for Spotlight Series is is provided by The Walter Carsen New Creations Fund, with additional support from the Producers' Circle.