Loneliness has been called the scourge of contemporary life and is the frequent target of our collective fear and aversion. These feelings have heightened during the pandemic as we all spend more time alone. However, there is also beauty in loneliness, even serenity and power. Principal Dancer Brendan Saye explores these complexities in a new work he created specifically for film, set to the unforgettable music of Philip Glass. 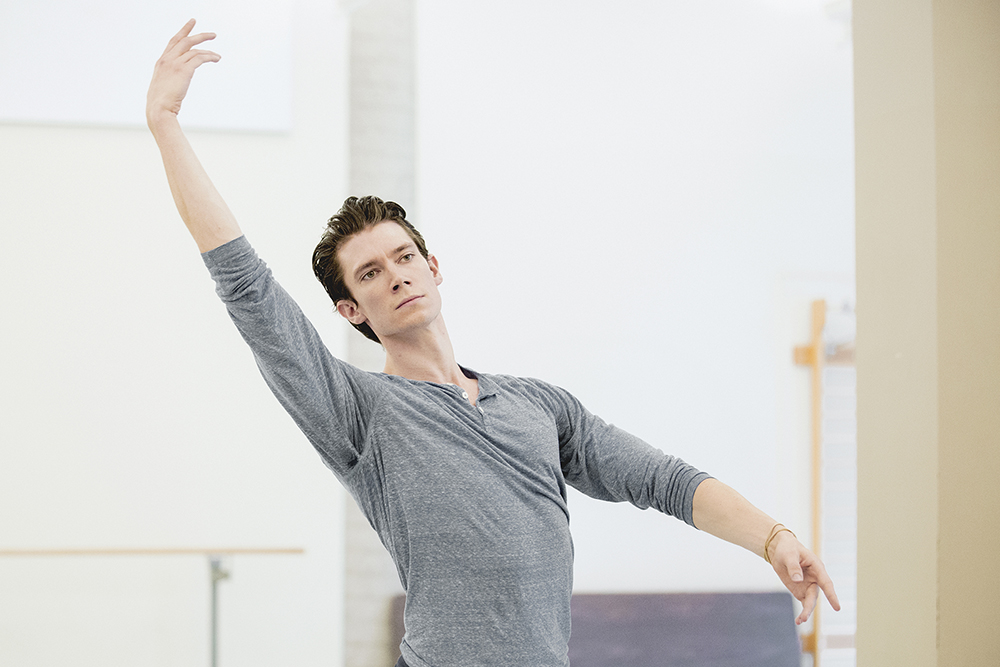 Born in Vancouver, Brendan Saye joined The National Ballet of Canada as an RBC Apprentice in 2008 and was promoted to Principal Dancer in 2019. He performs lead roles throughout the classical and contemporary repertoires, including the title role in Apollo and A Man in The Four Seasons. He is also establishing himself as a choreographer.

American composer and pianist Philip Glass has had a significant impact on contemporary classical music. He is celebrated for his operas, symphonies, ensemble pieces, film scores and wide-ranging collaborations with such artists as Paul Simon, Allen Ginsberg and David Bowie.