Rudolf Nureyev put The National Ballet of Canada on the map when he staged his own version of Marius Petipa’s The Sleeping Beauty for the company in 1972. Showy and opulent, it set off an unprecedented period of international touring and acclaim for the young company and its dancers, and it remains a jewel in the National Ballet repertoire today. The Sleeping Beauty is a classical showpiece, and its many brilliant variations and pas de deux are often performed as standalone pieces in international galas, competitions and festivals. 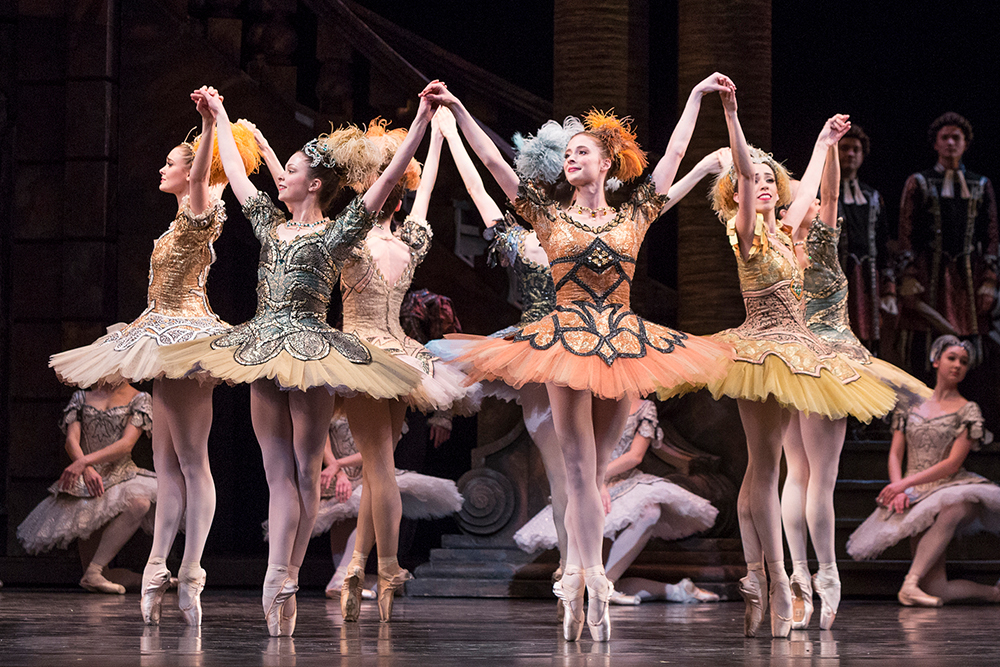 Rudolf Nureyev trained in Leningrad before joining the Kirov Ballet, gradually distinguishing himself as one of the great male dancers of his generation. After defecting from the Soviet Union, he formed an historic partnership with Margot Fonteyn. He was Artistic Director of the Paris Opéra Ballet from 1983 to 1989 and its Principal Choreographer until 1992.

Karolina Kuras is an internationally renowned photographer and filmmaker based in Toronto, Ontario.  A versatile artist, she blends the worlds of fashion, dance, and fine art into ethereal photographs in her signature style. As an avid world traveler she has worked with dancers, companies and publications around the globe, including The National Ballet of Canada, English National Ballet and The Royal Ballet.