in a state of vanishing
by Alysa Pires

in a state of vanishing
by Alysa Pires

Choreographic Associate Alysa Pires is an expressive and thoughtful creator who infuses classical ballet with a contemporary edge. Her recent work for The National Ballet of Canada includes a gorgeous film adaptation of her piece In Between for Expansive Dances, in which she reimagines an ensemble work cinematically, as a solo. Alysa continues to explore the intersection of movement, music and film for a solo performer in her powerful new work, in a state of vanishing, for Principal Dancer Piotr Stanczyk, one of the company’s most senior and dramatic artists, that makes its world premiere as part of Spotlight Series, the National Ballet’s 2020/21 virtual season. 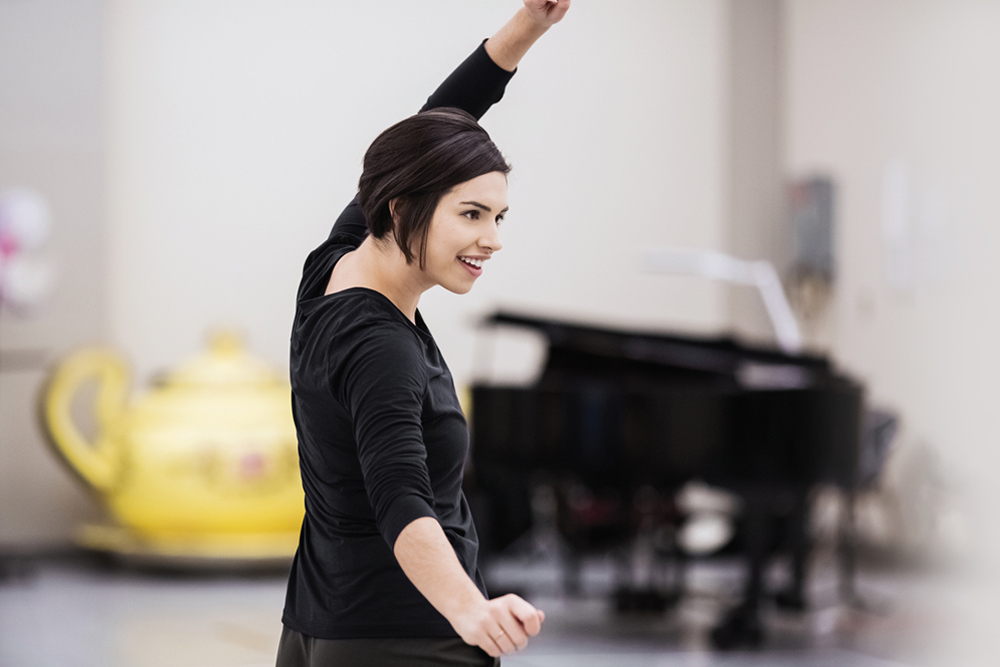 Born in Victoria, B.C., Alysa Pires is an alumna of The National Ballet of Canada’s Choreographic Workshop and has created works for such companies as Ballet Kelowna, Ballet Edmonton, Ballet Jörgen, and New York City Ballet’s Choreographic Institute. Her company, Alysa Pires Dance Projects, made its full-length debut with Exterminating Angel at the Toronto Fringe Festival in 2016.

Johann Sebastian Bach was one of the great classical composers of Western music. Born in Germany late in the 17th century, he was an organist, royal court composer and musical director at St. Thomas Church in Leipzig. His Baroque compositions include the famous Goldberg Variations and Well-Tempered Clavier.

For over 25 years, Paul McNulty has worked as an editor, videographer and producer in television and documentary film as well as having partnered with numerous corporate clients, agencies and arts organizations in branding campaigns and productions. Mr. McNulty has worked with The National Ballet of Canada since 2013.

Sean Leonard is the Senior Officer, Web and Digital Media at The National Ballet of Canada. He joined the company in 2015, creating exciting and engaging video content. Leonard studied Post-Production for Film and Television at the Toronto Film School and has worked on short films including Maternal (2018) and the upcoming short Big Wheels (2020).