Under the direction of Robert Lepage, the legendary Québécois playwright, actor, film and stage director, Frame by Frame pays homage to Canadian filmmaker Norman McLaren, whose pioneering advancements in animation led to a prolific career with the National Film Board of Canada and influenced filmmakers worldwide. With choreography by Principal Dancer and Choreographic Associate Guillaume Côté, Frame by Frame offers a series of vignettes about McLaren’s life and work, interspersed with footage from his ground-breaking films. 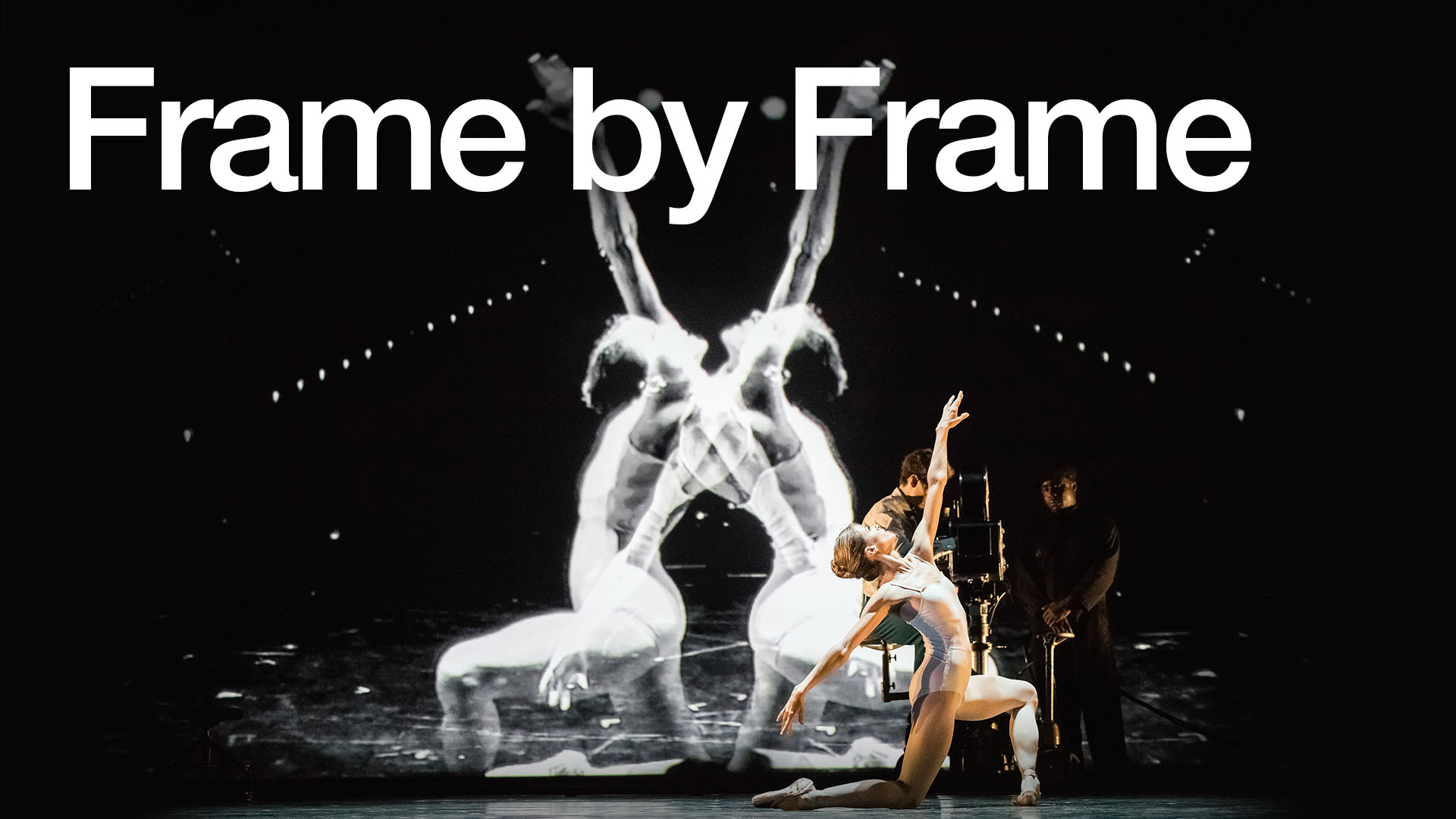 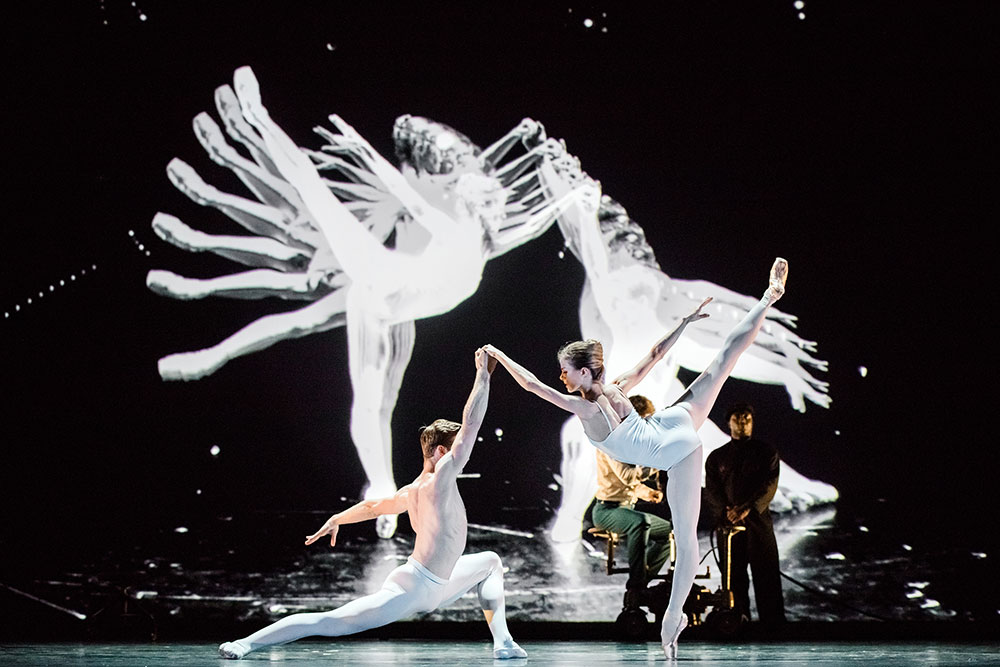 Guillaume Côté joined The National Ballet of Canada in 1998. He became a Principal Dancer in 2004 and was appointed Choreographic Associate in 2013. His choreographic works include Fractals, Being and Nothingness and Le Petit Prince, his first full-length ballet. Côté is also Artistic Director of the Festival des Arts de Saint-Sauveur.

Robert Lepage is one of Canada’s most versatile and esteemed theatre artists. His original approach to theatre has won him international acclaim, particularly for his use of new technologies. He is the recipient of the Governor General’s Performing Arts Award for Lifetime Artistic Achievement and was made a Companion of the Order of Canada.

Antoine Bédard is a Canadian musician specializing in electronic music, which he records under the name Montag. He has released several albums, toured internationally and collaborated with theatre directors and choreographers such as Robert Lepage, Chris Abraham and Dana Michel.

“Guillaume Côté and Robert Lepage have succeeded in creating an exceptional work for The National Ballet of Canada rich in its choreographic voice and profound in showcasing McLaren’s personal passions for dance, his relationships with his collaborators and the love of his life, Guy Glover.” – Chroniques de Danse

“Haunting beauty… an example of how film and dance can blend on stage in a magically fruitful way it is an altogether remarkable piece of work.” – Dancing Times

“Frame by Frame is a work of genius… a tour-de-force of astonishment… one of the greatest ballets ever made in Canada/fait au Canada. It is a masterpiece.” – Ludwig van Toronto.com

Frame by Frame is a collaboration between The National Ballet of Canada, Ex Machina and the National Film Board of Canada.

Lead philanthropic support for Frame by Frame is generously provided by The Walter Carsen New Creations Fund, with additional support from First Plazas Inc. in memory of Avie Bennett, The Catherine and Maxwell Meighen Foundation, Rosamond Ivey, The Hal Jackman Foundation and The Producers’ Circle.