The National Ballet of Canada returns to Harbourfront Centre in August with Sharing the Stage, free outdoor performances on the Concert Stage as well as free dance classes and interactive conversations.

We are thrilled to welcome guest companies Holla Jazz, Rock Bottom Movement, Samantha Sutherland and Tanveer Alam who join us as part of the Creation Residencies programme. Based in the Toronto dance community and representing a wide range of styles, the guest companies will share the stage with dancers from The National Ballet of Canada for outdoor performances under the stars on the Concert Stage. 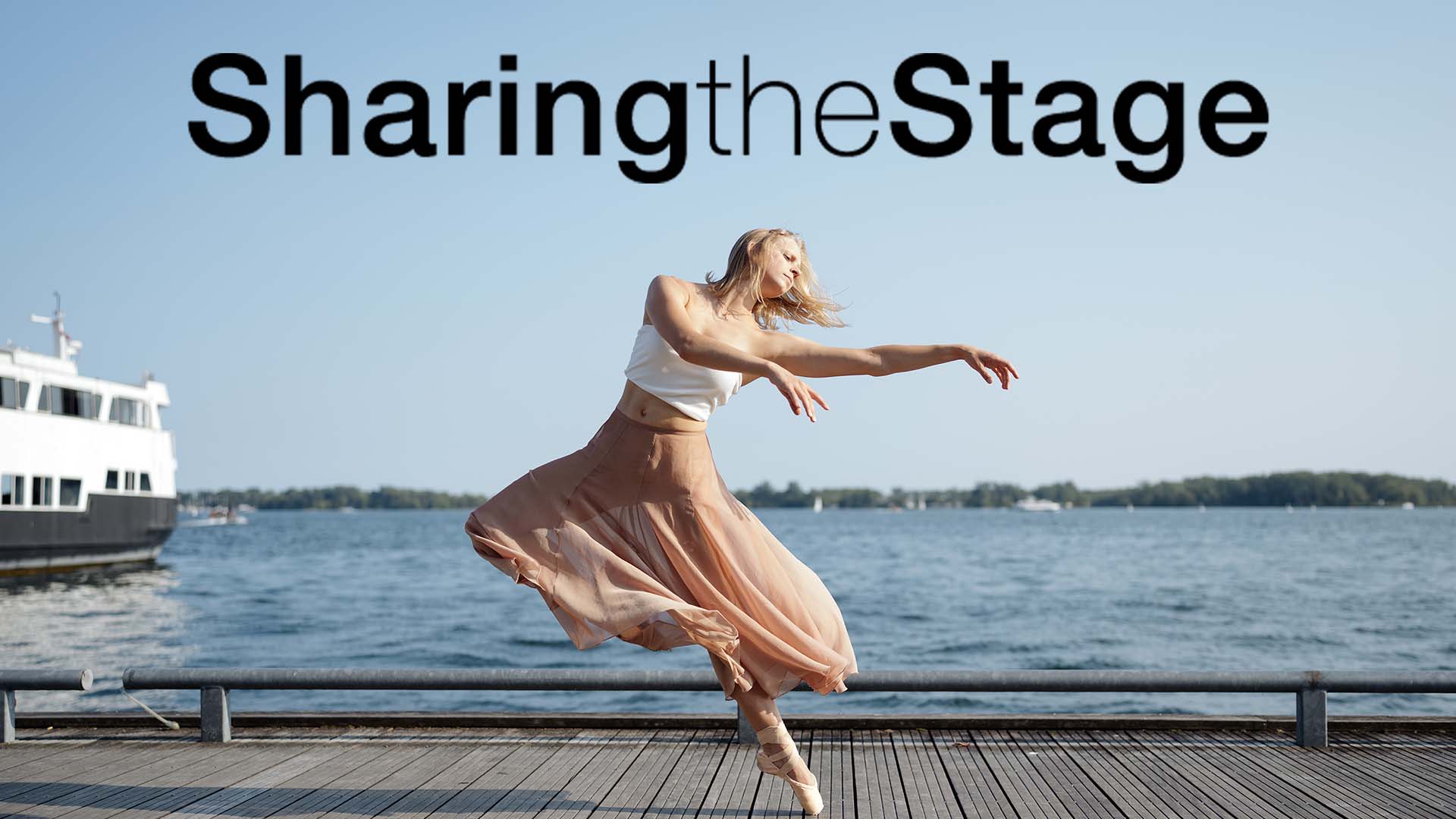 Show + Tell is an opportunity to hear directly from dance artists about how they work and create. Meredith Webster, who will stage Alonzo King’s The Collective Agreement presented in the Fall Season, along with guest companies Holla Jazz, Rock Bottom Movement, Samantha Sutherland and Tanveer Alam will host interactive conversations that provide a window into their creative process and dance form, sharing excerpts of their choreography.

Show + Tell is free and general admission. Arrive early to secure a spot, first come, first served. You are welcome to stay in your seat for the performance following Show + Tell.

Get moving with free outdoor dance classes taught by local artists! The free classes are drop-in and vary from tap to Kathak and Jazz to contemporary dance.

as seen from before

Costume Design:
Natasha Powell in Collaboration with the Performers

Choreography:
Natasha Powell in Collaboration with the Performers

Compositions:
Traditional Compositions of the Lucknow Gharana of Kathak

as seen from before

The National Ballet Orchestra is supported by members of the Music Circle.