Crystal Pite, the Olivier Award-winning choreographer, created Angels’ Atlas for The National Ballet of Canada in March 2020 to rapturous reviews. The ballet unfolds against a morphing wall of light that carries the illusion of depth and a sense of the natural world. Here, the dancing body becomes a sign of humanity’s impermanence and – equally – its vitality within a vast, unknowable world. Set to original music by Owen Belton and choral pieces by Pyotr Ilyich Tchaikovsky and Morten Lauridsen, Angels’ Atlas is a profound new work from one of the world’s leading contemporary choreographers.

Created in 1934, Serenade was George Balanchine’s first original ballet created in the US and one of many he set to the music of his beloved composer Tchaikovsky, in this case the beautiful, mournful Serenade for Strings in C, Op. 48. Today, Serenade is an iconic Balanchine work, especially for its unforgettable opening scene – an ensemble of women standing together, heads turned, one arm raised to the sky. 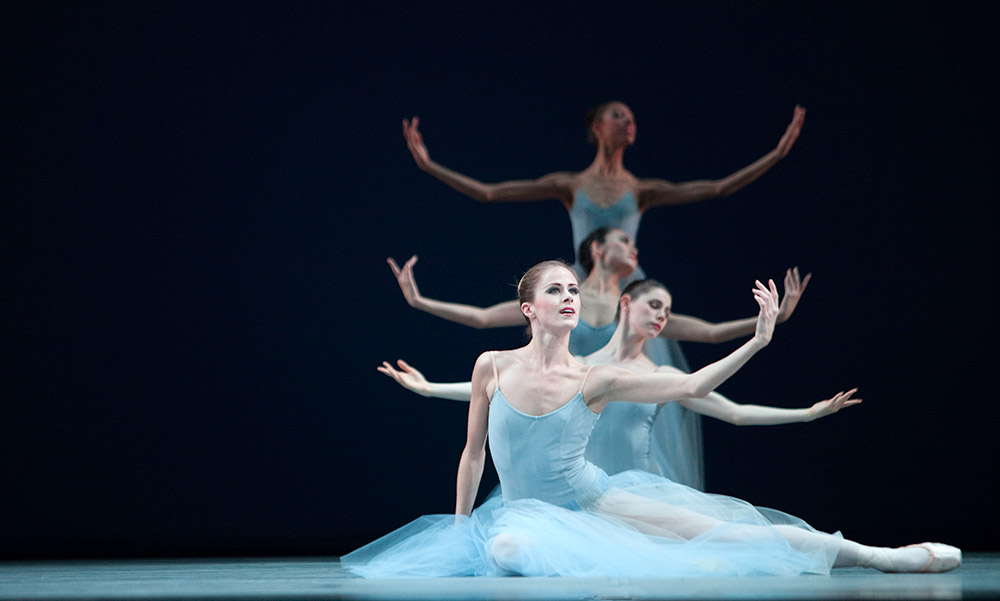 James Kudelka created The Four Seasons for The National Ballet of Canada in 1997, giving the company one of its most iconic works and a first-class leading role – A Man. The anonymous figure who stands in for humanity as he traverses the seasons of life, from the exuberance of Spring through Summer’s passion, Autumn’s maturity and the quiet setting of Winter. Masterfully choreographed to Antonio Vivaldi’s eponymous score, The Four Seasons is an emotional, poetic work that underscores the collective human experience. 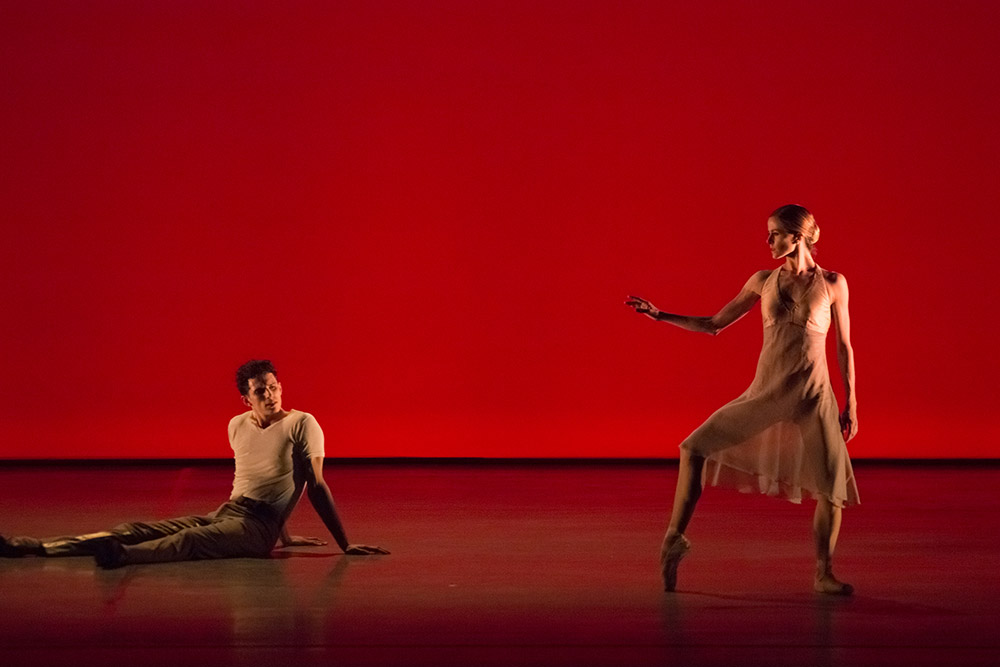