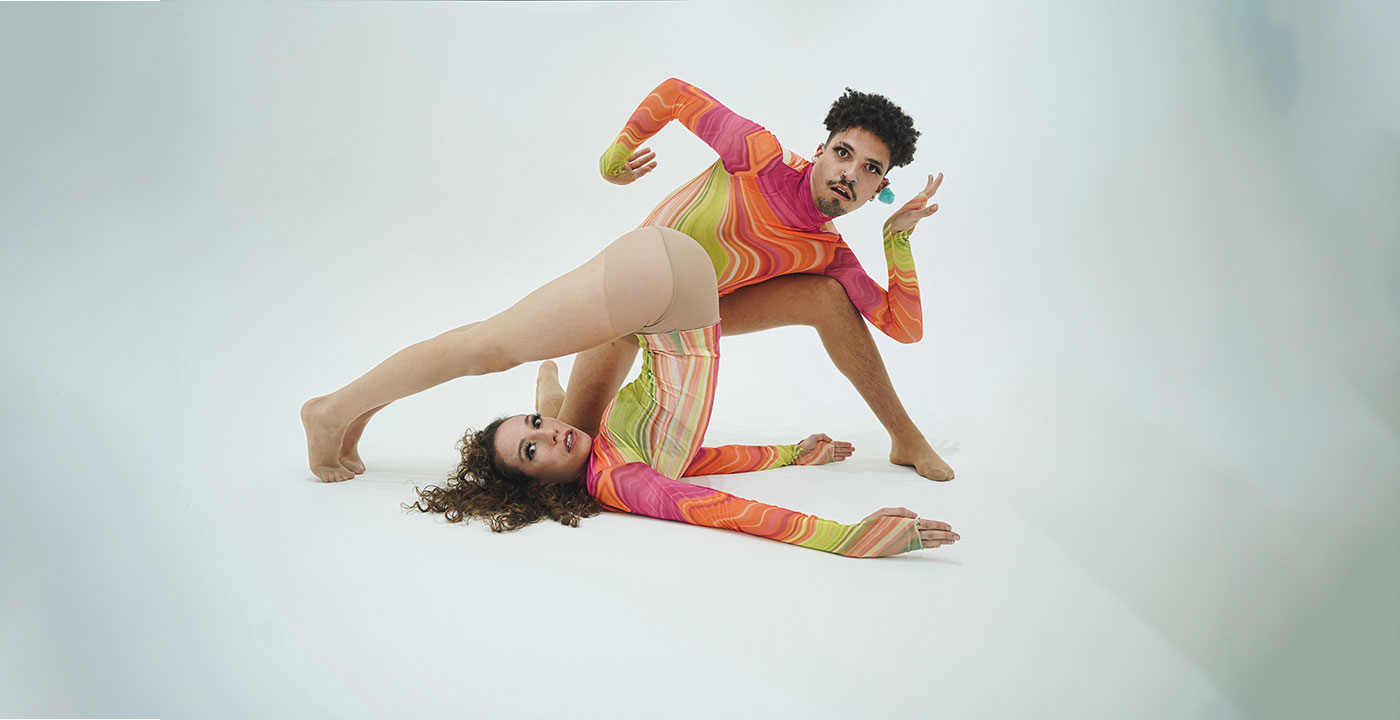 Rock Bottom Movement is a collaborative absurdist dance company founded and led by choreographer, Alyssa Martin. Based in Toronto, the group has spent the last decade helping to blur the distinctions of dance and theatre launching irreverently and joyfully from their shared modern dance training. Initially founded as a busking company in 2012, the group has since grown to share work for stage and film at home and abroad including their most notable works hollow mountain, Dolphin, fantasylover, String Quartet No. 14 in G Major and MANICPIXIEDREAMGIRLS. They’ve created many of their works collaboratively in residence at art centres including The Banff Centre, Canadian Stage and The Stratford Festival Lab. The group has earned multiple Dora Mavor Moore Awards and the Canadian Stage Award for Direction. They approach all that they do with high-energy mischief, functional friendship and deep consideration for the audiences who come to play.