The National Ballet of Canada is proud to present its first acquisition from Alonzo King, the visionary Founder, Choreographer and Artistic Director of Alonzo King LINES Ballet in San Francisco. King created The Collective Agreement for San Francisco Ballet in 2018 to a commissioned score by jazz pianist and composer Jason Moran and image technology by renowned designer Jim Campbell. Backed by rectangular grids of suspended lights, 20 dancers negotiate taut duets, solos and sweeping group work to evoke community and the collective agreement to live together in harmony. 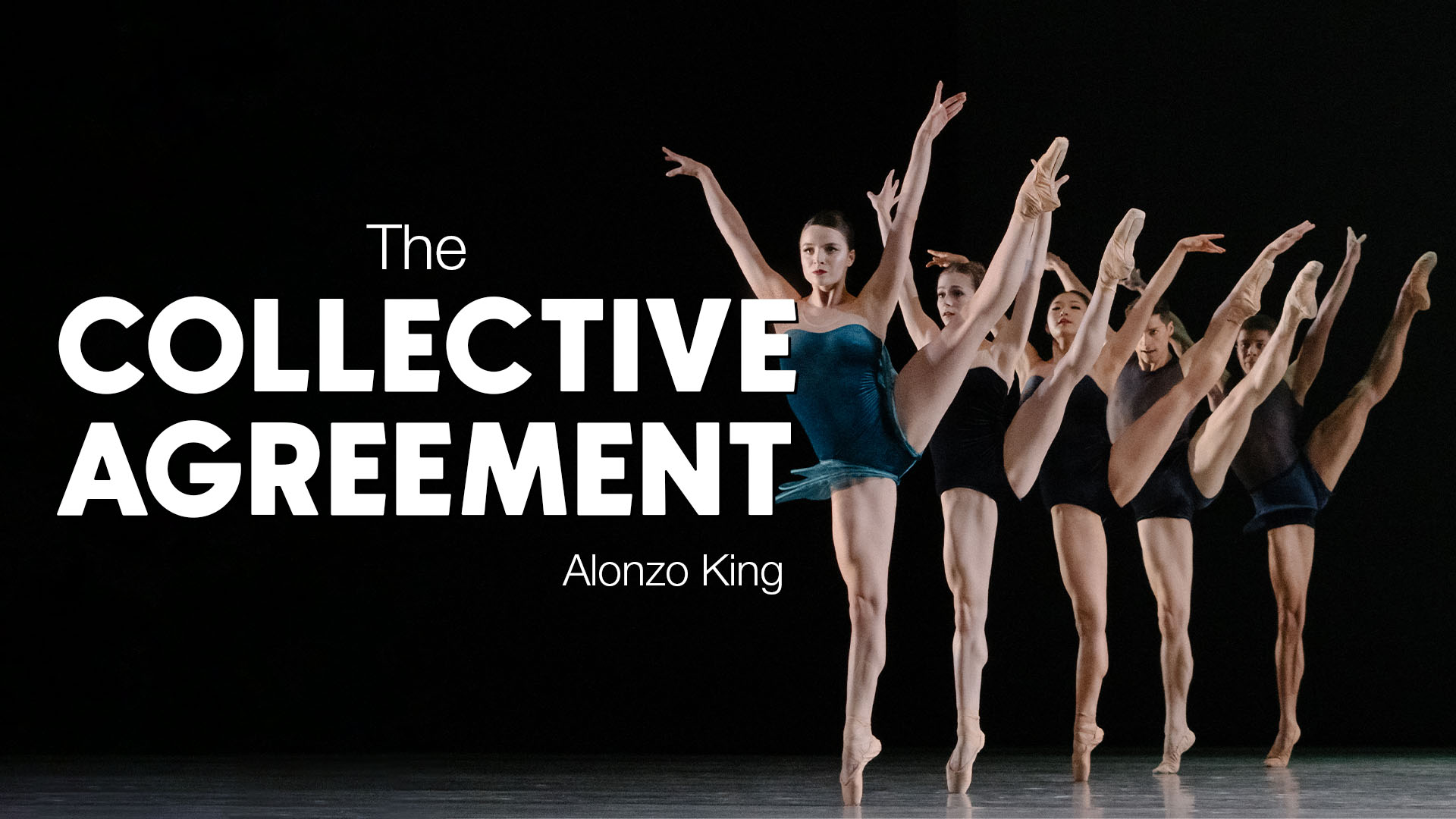 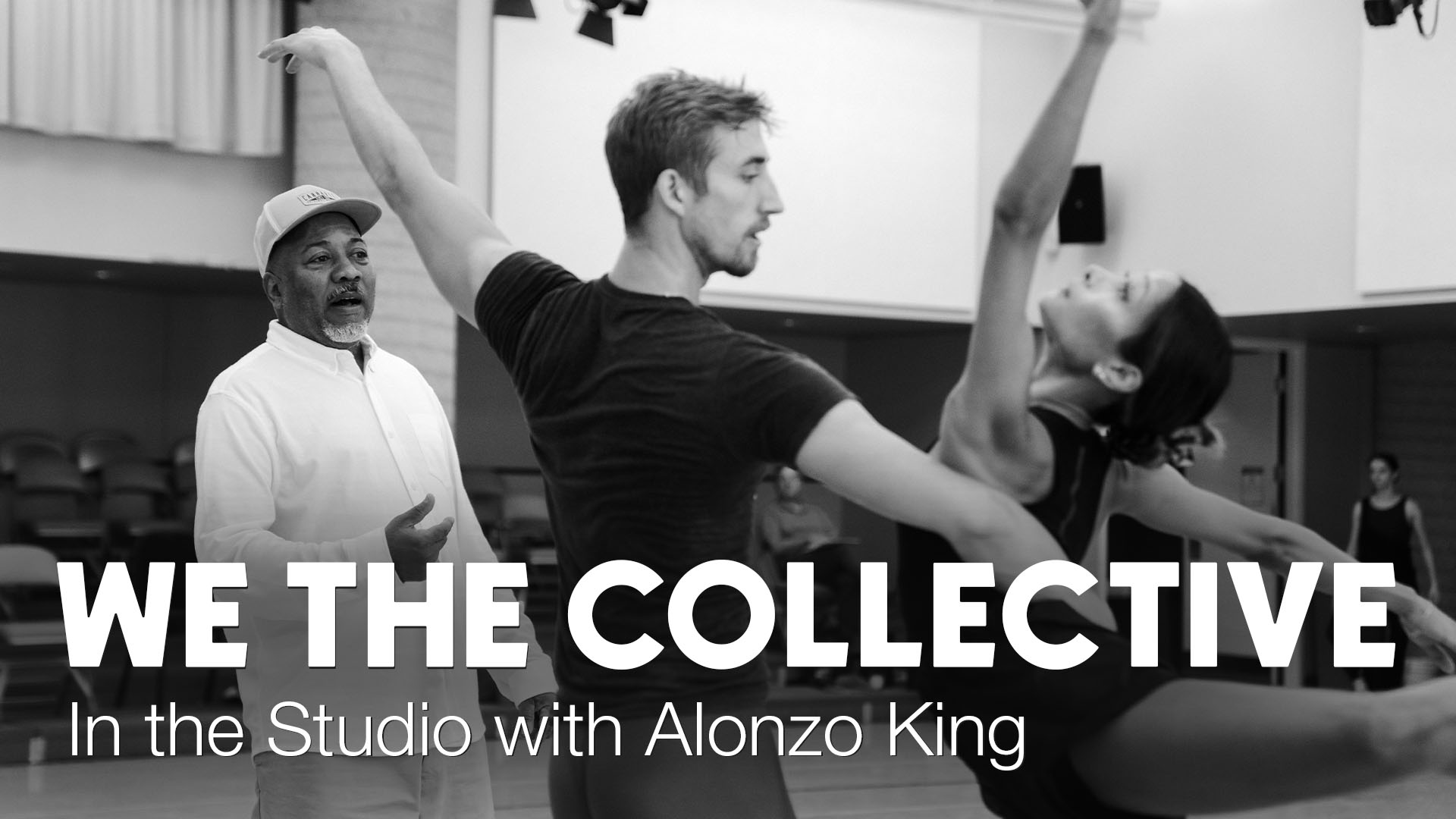 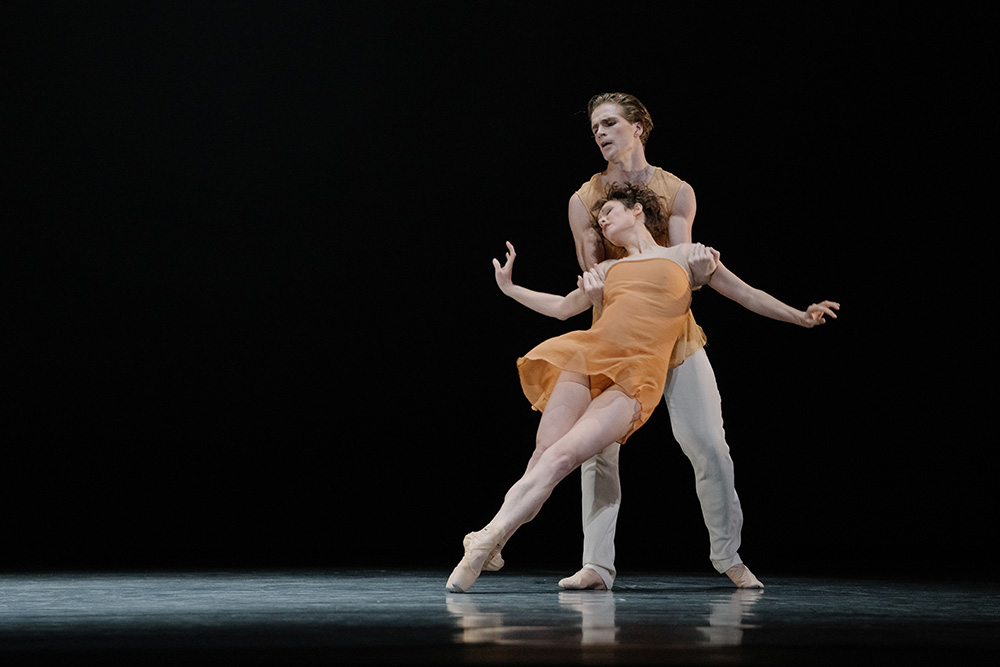 American choreographer, teacher and writer Alonzo King has created an influential body of contemporary work that is represented in the world’s finest repertories. He founded Alonzo King LINES Ballet in 1982 and received an honorary Doctorate from Dominican University, California Institute of the Arts and The Julliard School for his contribution to dance.

Texas-born jazz pianist, composer and performance artist Jason Moran is the Artistic Director for Jazz at The Kennedy Center in Washington, D.C. A graduate of the Manhattan School of Music, he is the recipient of a MacArthur Foundation Fellowship and has an extensive discography at Blue Note Records with his trio, The Bandwagon.

“Interestingly suspenseful and modern… you sense the intelligence within it.” — The New York Times

Twilight is alive with meaning in Crepuscular by Vanesa G. R. Montoya, her first work for The National Ballet of Canada. Set to some of Frédéric Chopin’s most beautiful music for piano, this piece assigns a mystical side to life filled with visions, fears, possibilities and, above all, romance. Montoya's unique blend of classical and contemporary aesthetics and her affinity for classical music are on full display in this gorgeous and lyrical work. 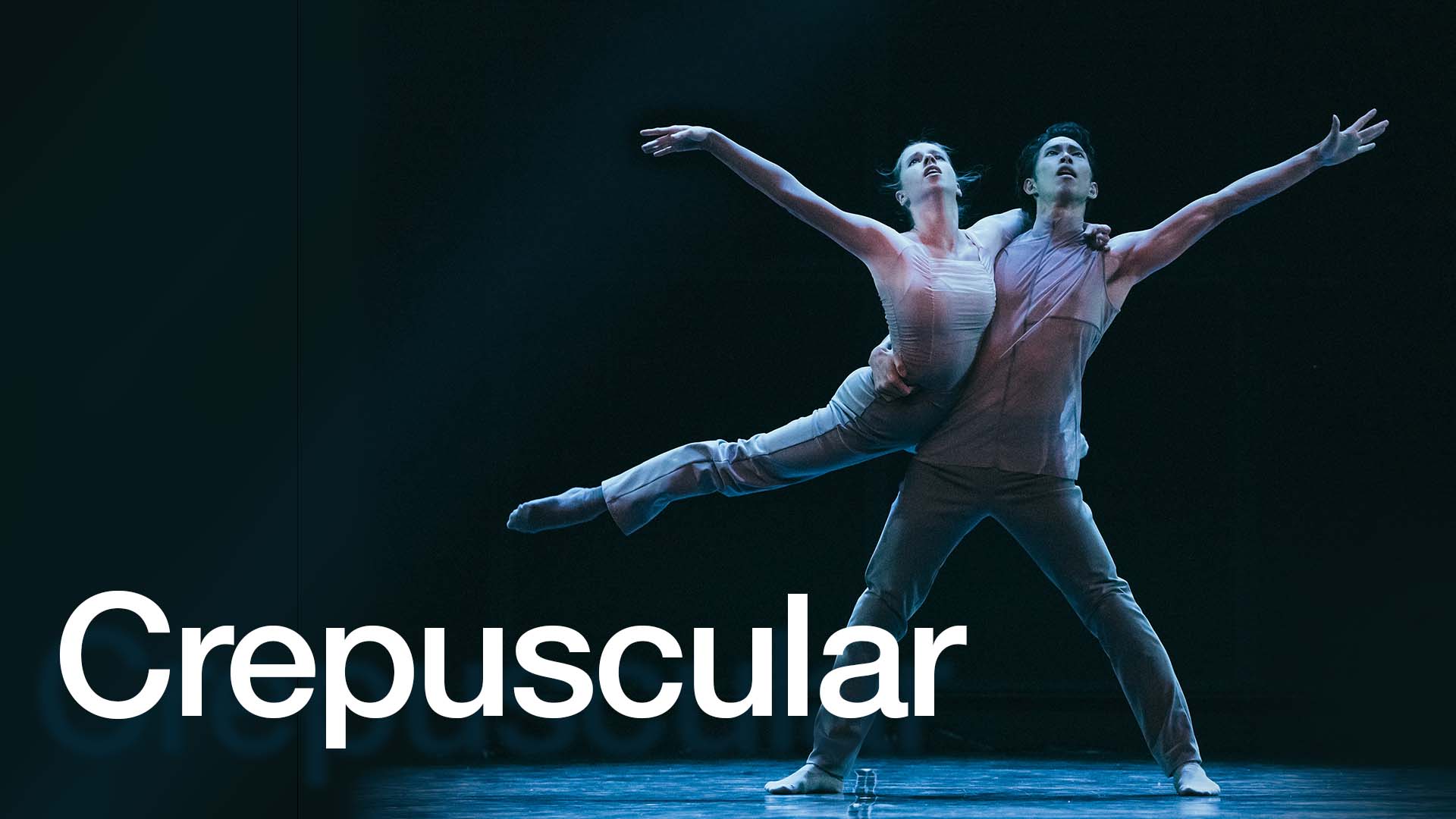 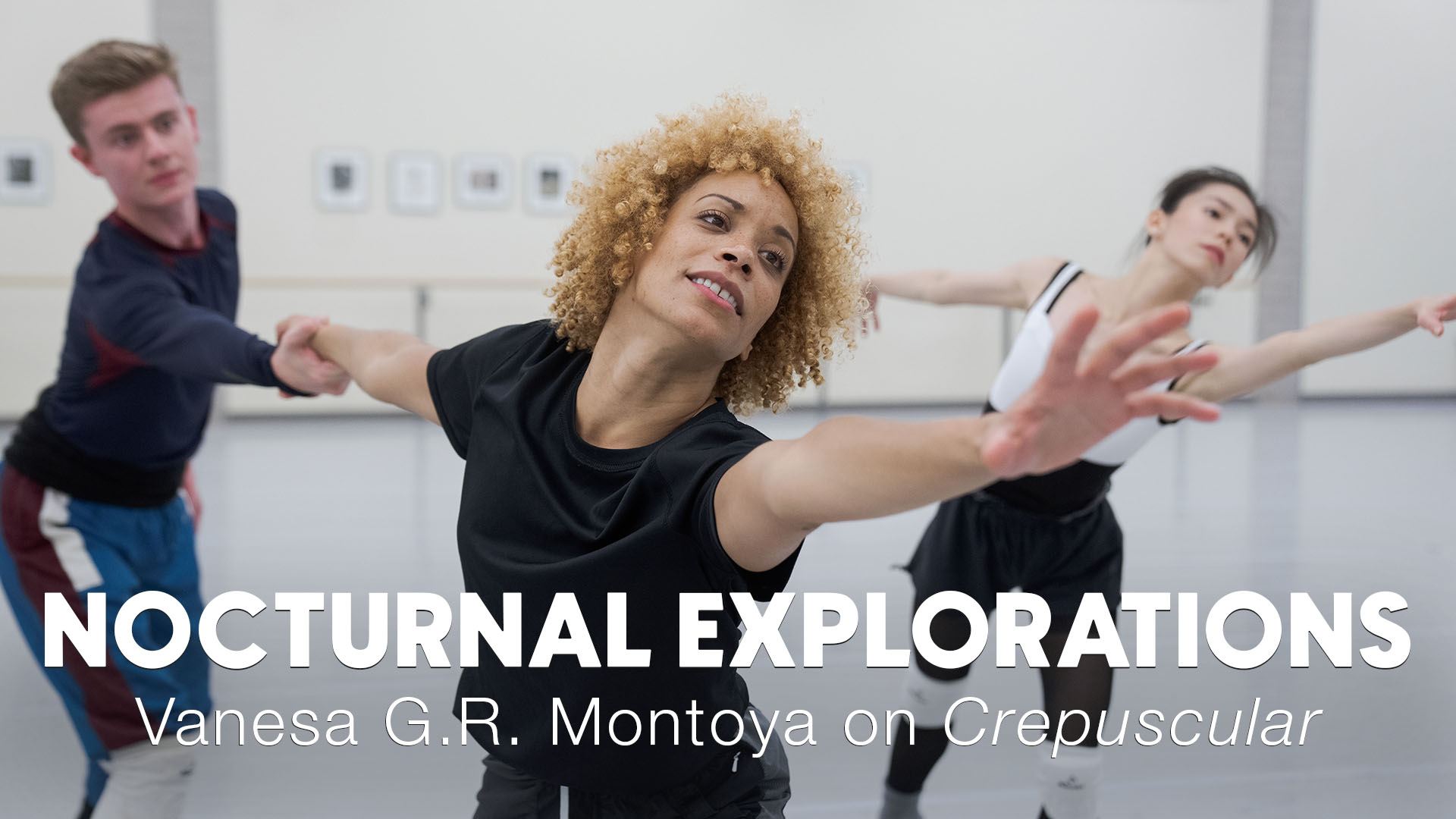 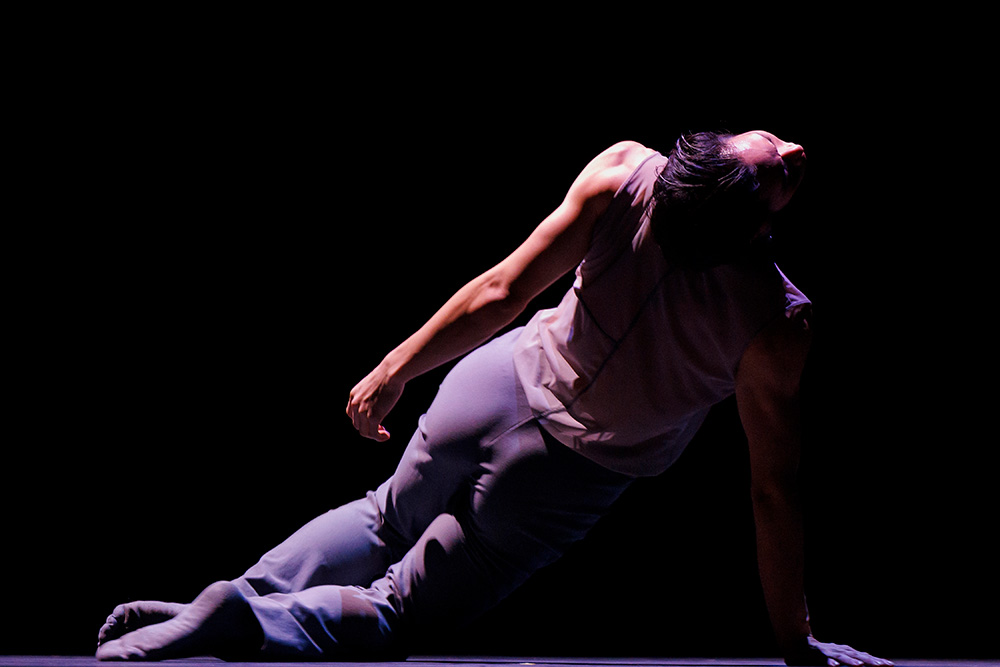 Romantic composer and pianist Frédéric Chopin wrote some of the greatest piano music of the 19th century. Born in Poland in 1810, he later moved to Paris where he composed almost exclusively for piano. His beautiful nocturnes for solo piano are among his most famous works.

“Crepuscular is ambitious in its choreographic complexity and detail, in the physical demands it places on its three-woman, five-man cast and most of all in its psychological dynamics… Montoya’s quasi-mystical exploration of the dreams and fears engendered when the sun goes down.” — Toronto Star

“Vigorous physicality pervades the piece as the dancers negotiate all manner of floor work, not to mention hurtling themselves through space.” — Ludwig van Toronto

Dazzling ensemble work and a sun-kissed palette are hallmarks of Kenneth MacMillan’s Concerto, his beloved abstract ballet in three movements. Created for Deutsche Oper Ballet in 1966, Concerto channels the exuberance and variation in Dmitri Shostakovich’s Piano Concerto No. 2 in F major, with the first and third movements serving as lively bookends to the quiet pas de deux of the second. A fresh and optimistic work from the one of the 20th century’s finest choreographers, Concerto was last performed by the National Ballet in 1990. 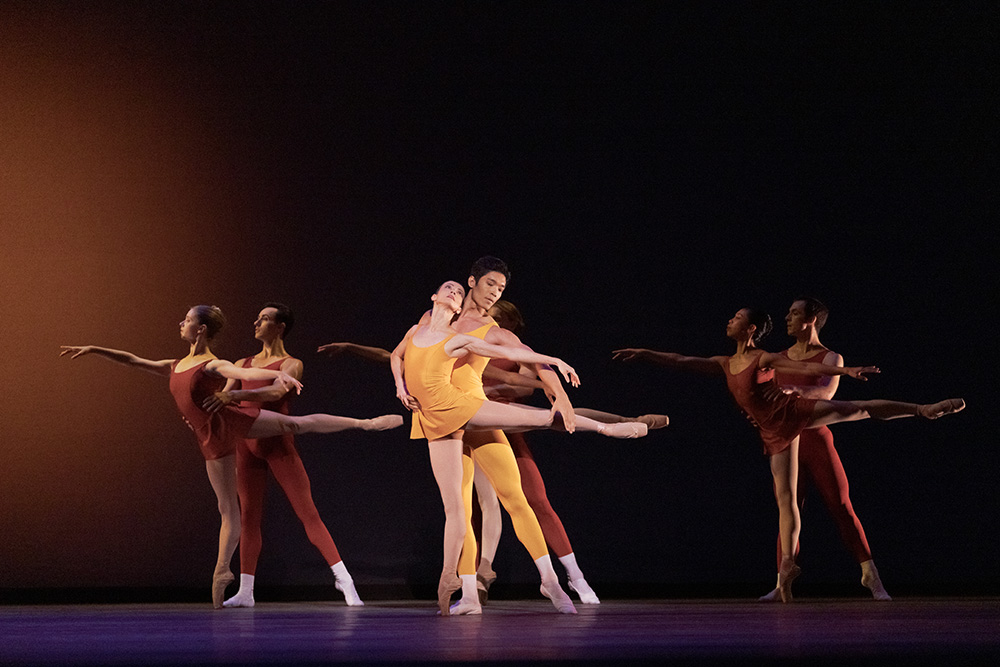 Kenneth MacMillan was a leading choreographer of the 20th century. He was Artistic Director of The Royal Ballet from 1970 to 1977 and Principal Choreographer from 1977 to 1992. His ballets are renowned for their drama, character development and elegance, with major works including Romeo and Juliet, Manon and Mayerling. He was knighted in the UK in 1983.

The brilliant Soviet-era composer Dmitri Shostakovich influenced 20th century music with his experimental scores for ballet, opera and film, his many symphonies, concerti and his classical chamber music. He often worked under government-imposed sanctions and endured devastating periods of censorship and criticism despite his success.

“The dreamlike second section was as affecting as ever in the stillness and slow sweep of bodies with which the choreographer meets the piano's simple plangency.” — The New York Times

“MacMillan’s Concerto, set to Shostakovich’s piano concerto No. 2, is awash with vibrancy and colour as dancers in orange and lemon costumes leap in jetes across the stage with a synchronised grace.” — Morning Star 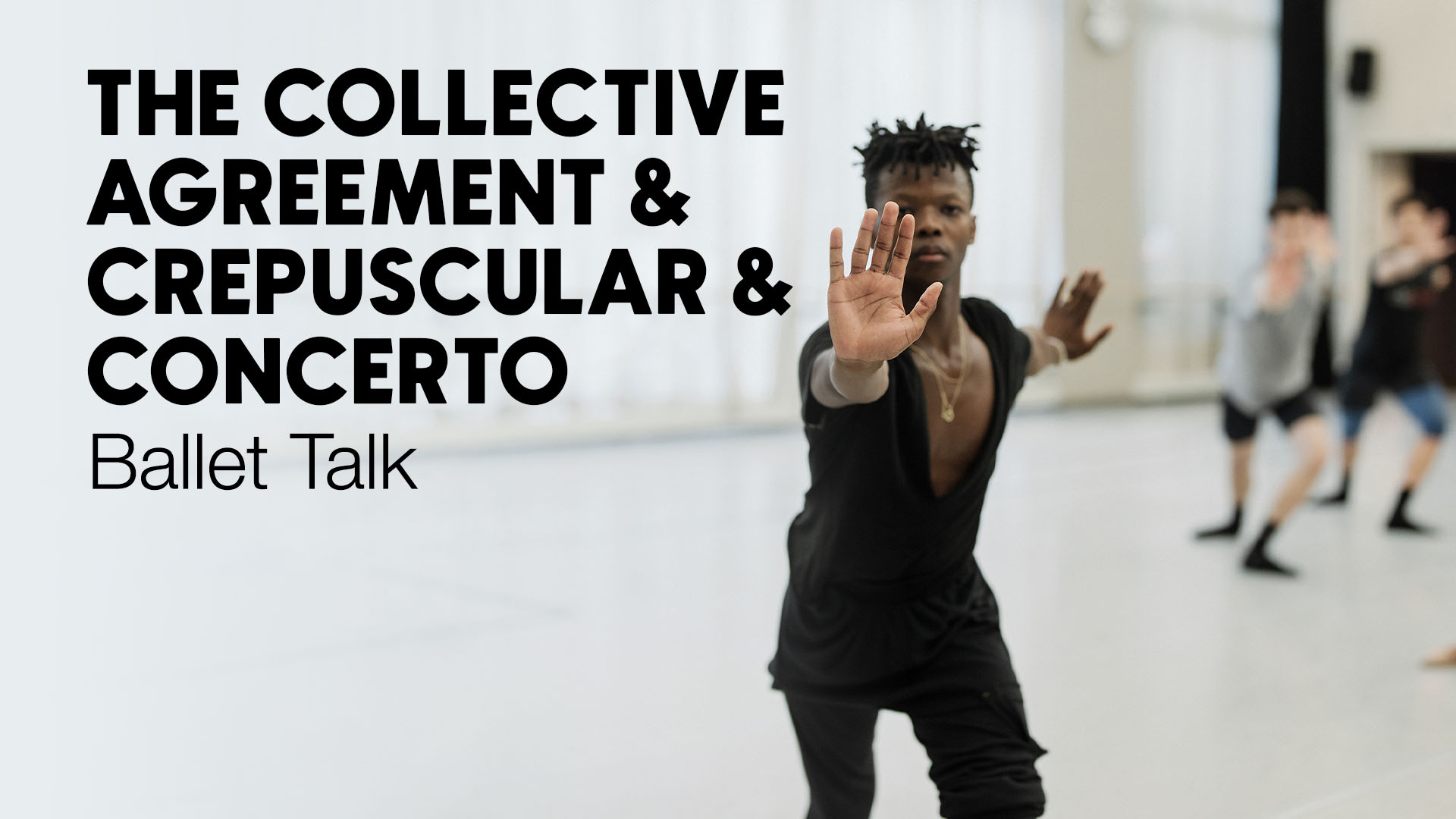 Lead philanthropic support for Crepuscular is provided by The Walter Carsen New Creations Fund and The Producers’ Circle.