The International
Competition for
The Erik Bruhn Prize

The International
Competition for
The Erik Bruhn Prize

First held in 1988, The International Competition for The Erik Bruhn Prize brings together some of the finest young dancers and choreographers in the world, with each competitor performing a classical pas de deux and a new contemporary work created specifically for the occasion. Erik Bruhn, who held the Artistic Directorship of The National Ballet of Canada from 1983 until his death in 1986, established the competition to uphold a high standard of excellence for future generations of dancers and the winners often go on to high profile careers. A thrilling and celebratory showcase for ballet’s bright future. 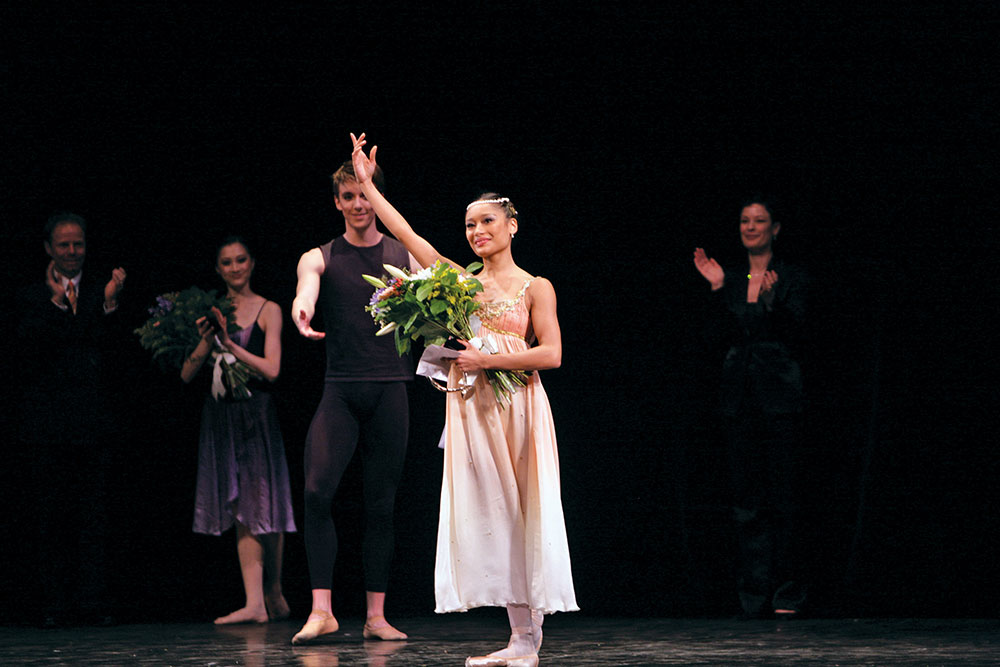