Victoria turns the spotlight on a towering figure from Britain’s monarchical past, Queen Victoria, with fresh choreographic language from a rising star in contemporary narrative ballet, Cathy Marston. A first ever co-production with England’s Northern Ballet, Victoria presents the Queen through the eyes of her youngest child, closest confidante and posthumous editor of her personal journals, Princess Beatrice. The result is a sweeping production that weaves the mother/daughter relationship into the story of Queen Victoria’s long and glorious reign.

As her death approaches, Queen Victoria writes her last journal entry before entrusting her daughter Princess Beatrice to prepare its many volumes for publication. Her surviving children arrive to say their last farewells. Beatrice begins reading the diaries, recalling the woman she knew from her childhood: a widow unable to recover from the death of her husband. As Beatrice remembers, the past unfolds and she discovers her mother in a richer context, as wife, mother and monarch, against the backdrop of British history. 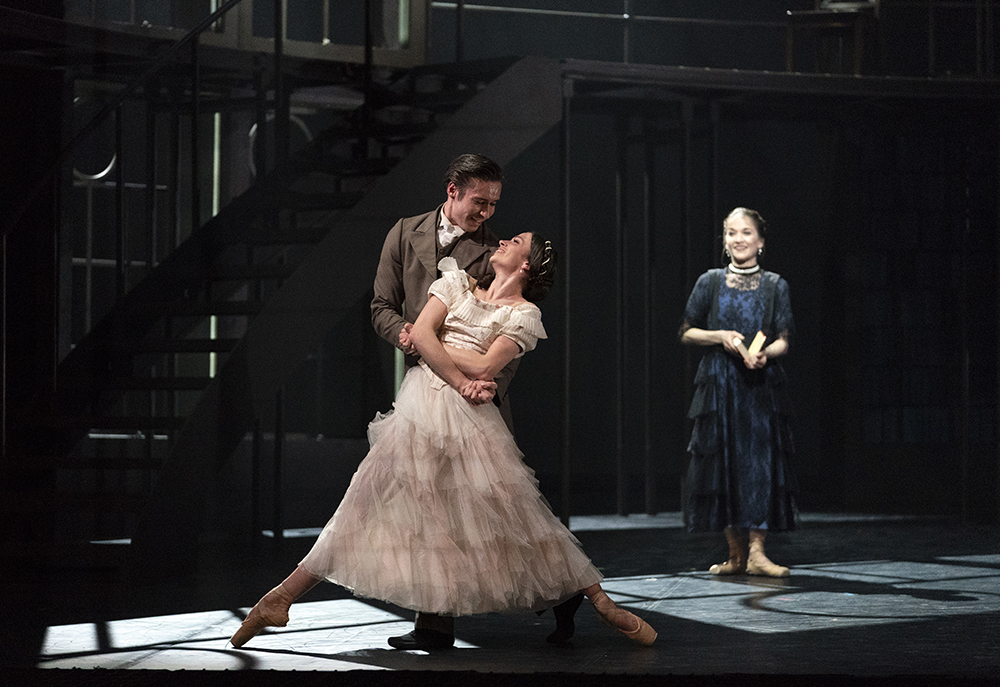 Cathy Marston is a choreographer, artistic director and Clore Cultural Leadership Fellow. She was Director of Bern Ballett and served as Associate Artist for the Royal Opera House. An innovator in the story ballet, she has created for San Francisco Ballet, American Ballet Theatre, Northern Ballet and other top companies.

Philip Feeney studied composition at the University of Cambridge and at the Accademia Nazionale di Santa Cecilia. Best known for his work in dance, he has collaborated with such companies as Northern Ballet, the White Oak Project and the Martha Graham Company. He is Musical Director of Ballet Central.

“Ballet that radiates emotional intelligence and choreographic invention.” — The Stage

Victoria is a co-production of The National Ballet of Canada and Northern Ballet (UK).

Lead philanthropic support for Victoria is provided by The Walter Carsen New Creations Fund, with generous underwriting from The Producers’ Circle. 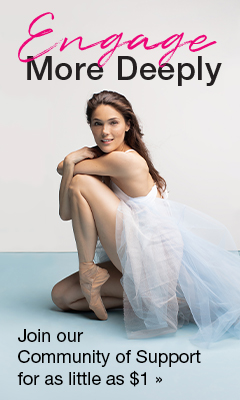