Swan Lake is sold out. Thank you for your support.

Updated Safety Protocols
Proof of vaccination is no longer required but for everyone’s safety the mask requirement will remain in place for all performances of Swan Lake. Please see full details here.

Set to Tchaikovsky’s glittering score, Swan Lake is the epitome of classical ballet, beloved the world over for its lyricism, musicality and brilliant choreography and for a love story that is both symbolic and intimate. Artistic Director Emerita Karen Kain gives renewed emphasis to the emotion and humanity of Swan Lake in a new staging inspired by Erik Bruhn’s landmark version but in her own bold vision. A gesture of love to a company and artform that has been her home for over 50 years.

One night in a faraway kingdom, the young woman Odette joins her friends at a lakeside clearing that, unbeknownst to them, is the lair of an evil predator, Rothbart, part man and part bird. Rothbart grasps Odette in his enormous wings and casts a spell enslaving her to live by day as a swan, returning to human form only at night. A pledge of true love and fidelity will set her free. But when the kingdom’s eligible royal, Siegfried, falls in love with Odette many years later, Rothbart conjures a spectacular trick to keep them apart – Odile, a ravishing imitation of Odette. 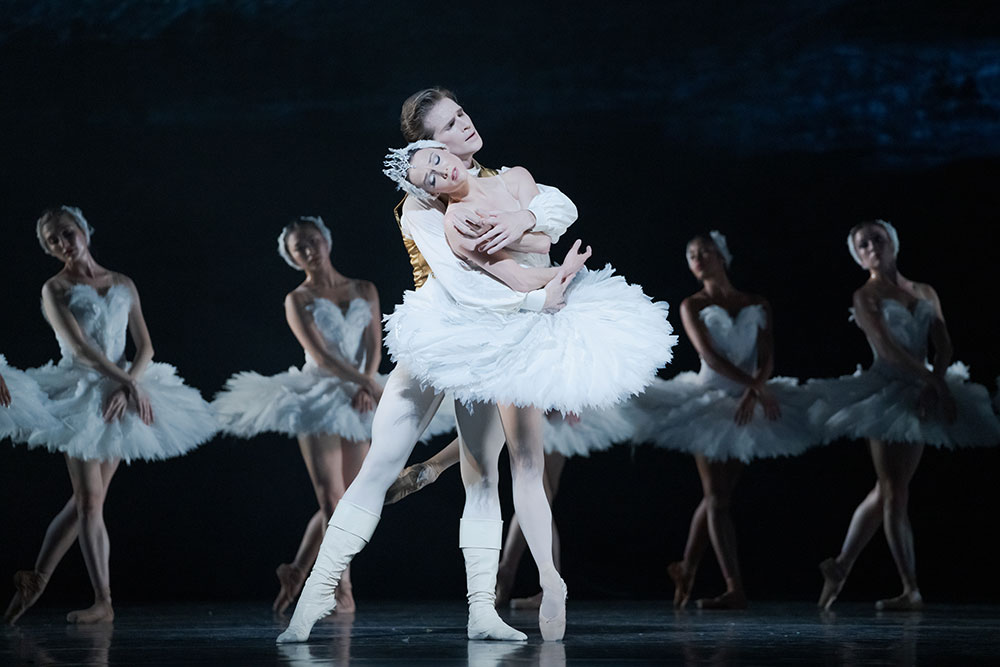 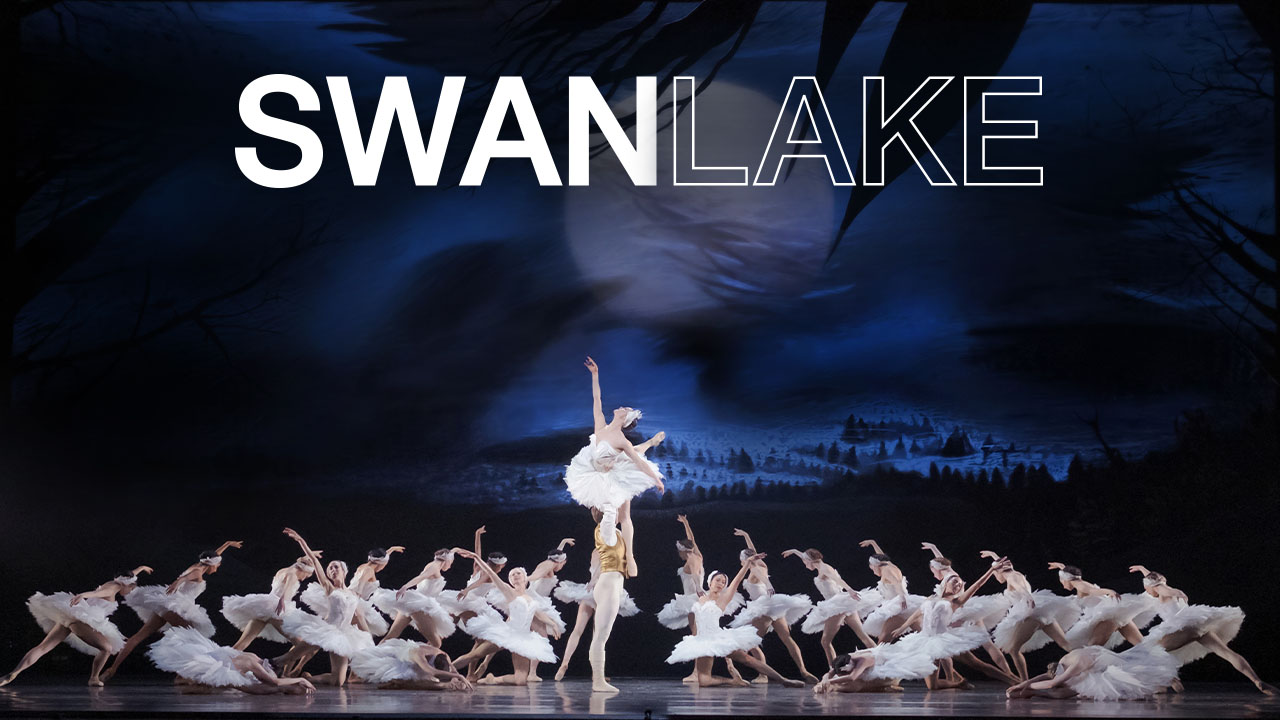 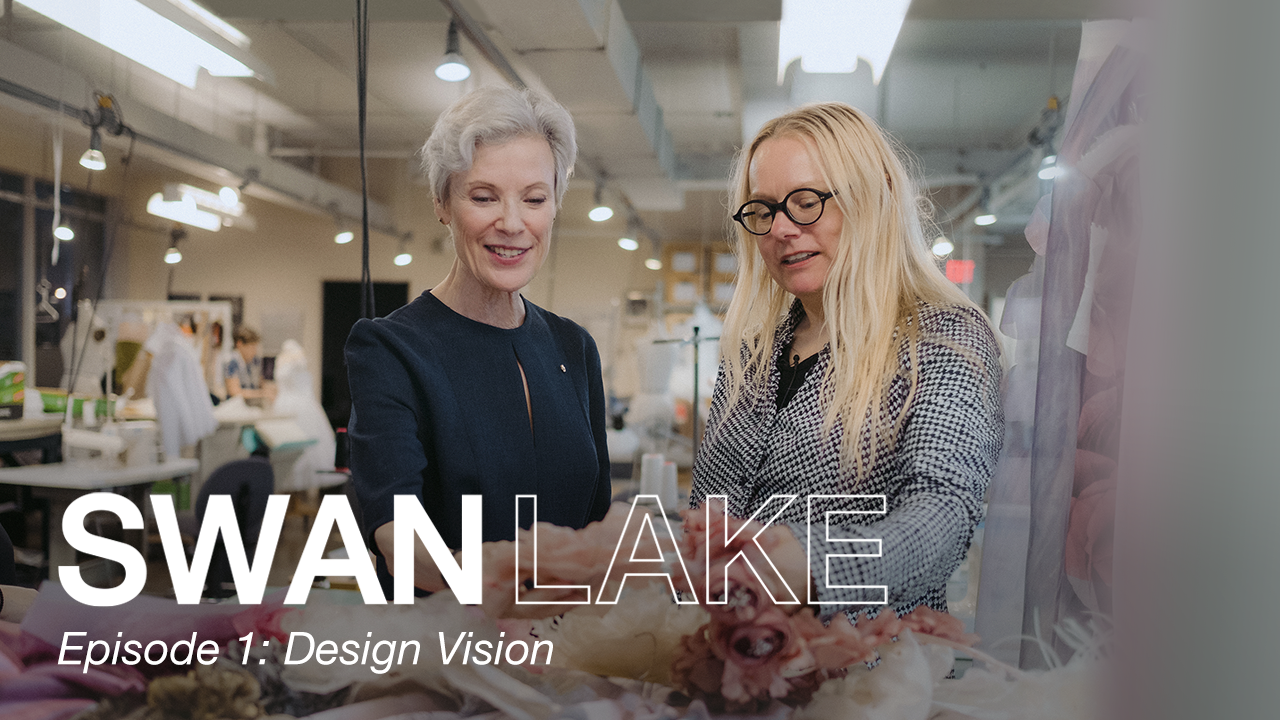 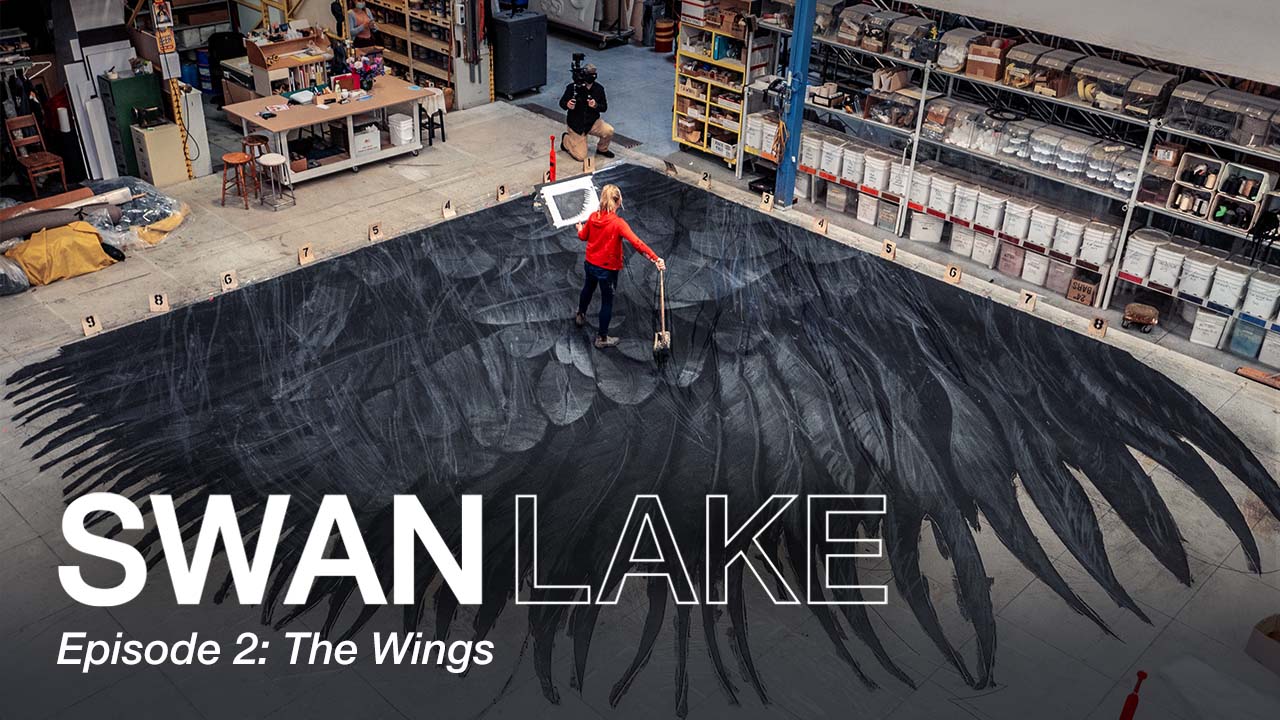 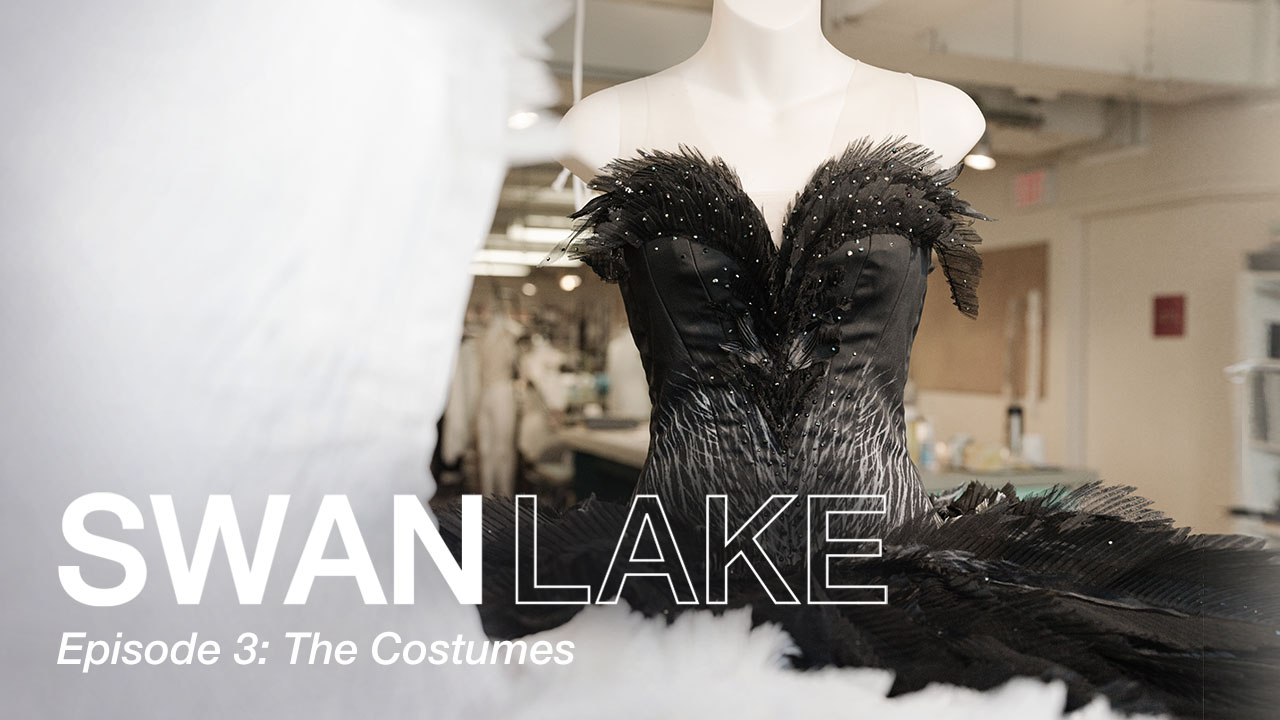 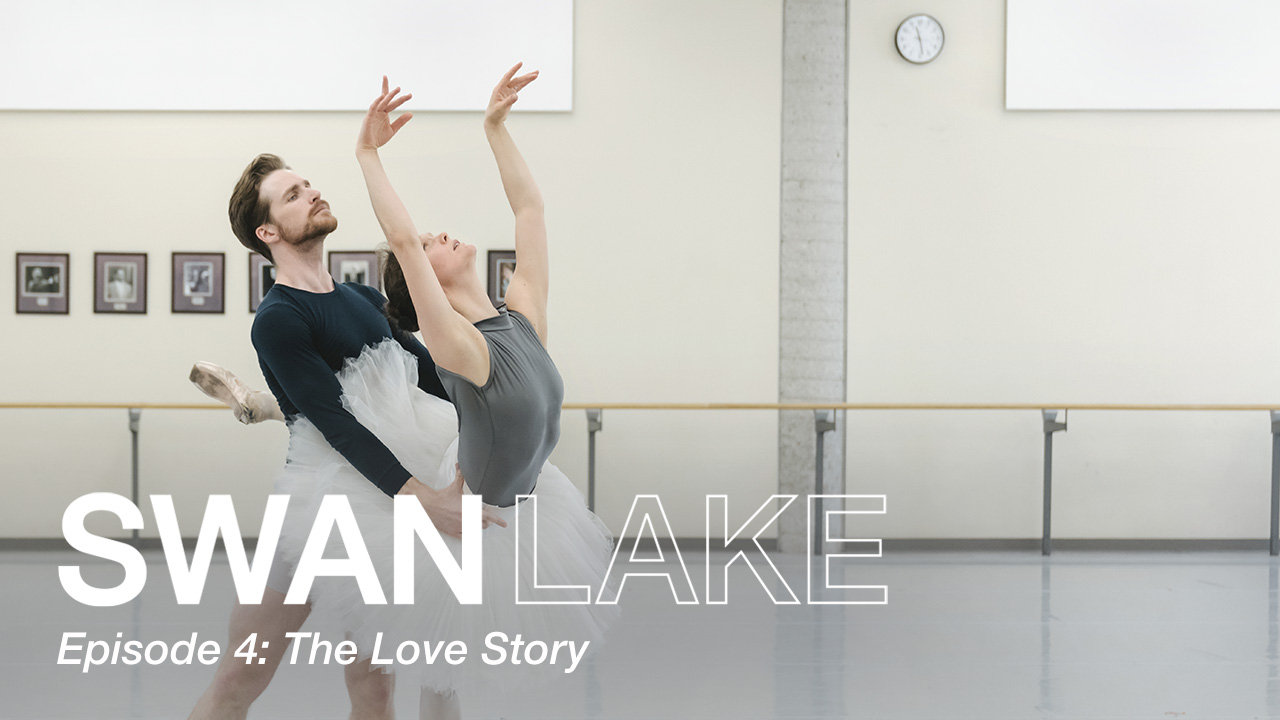 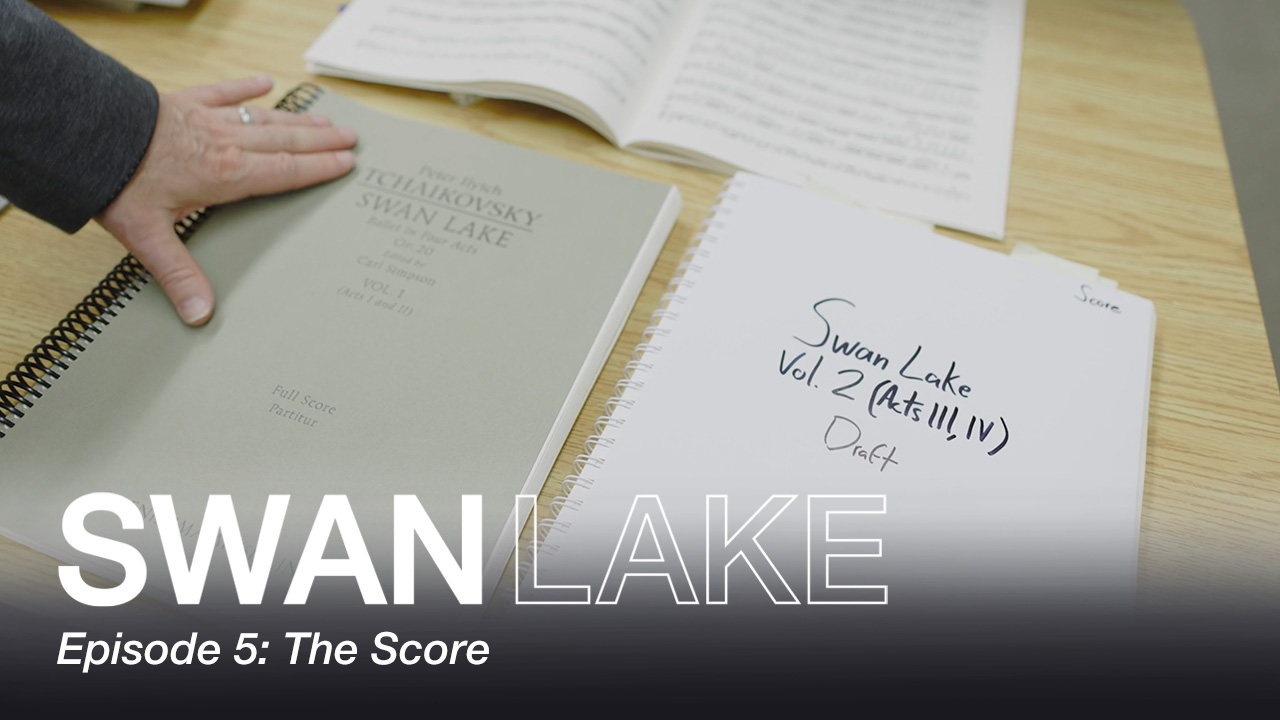 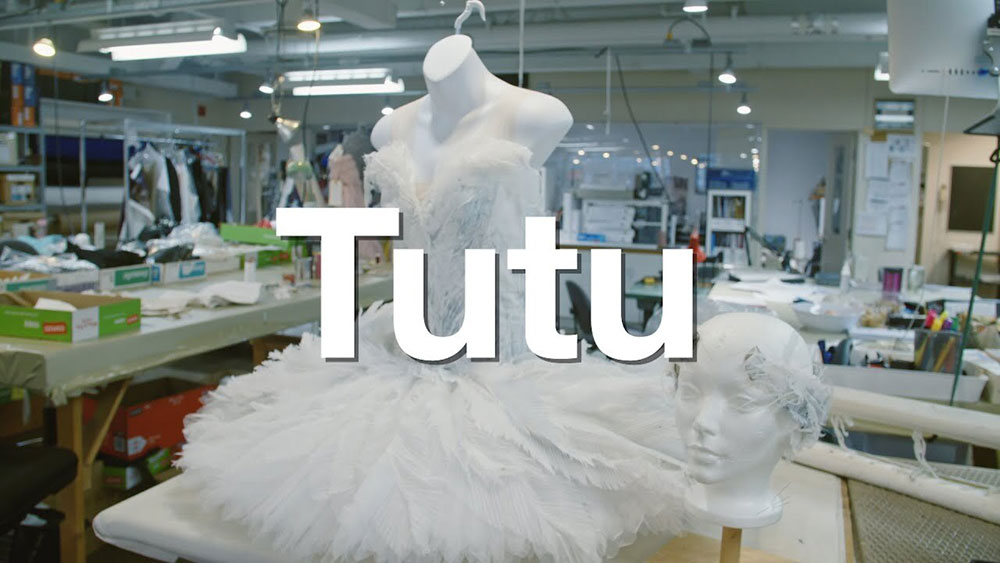 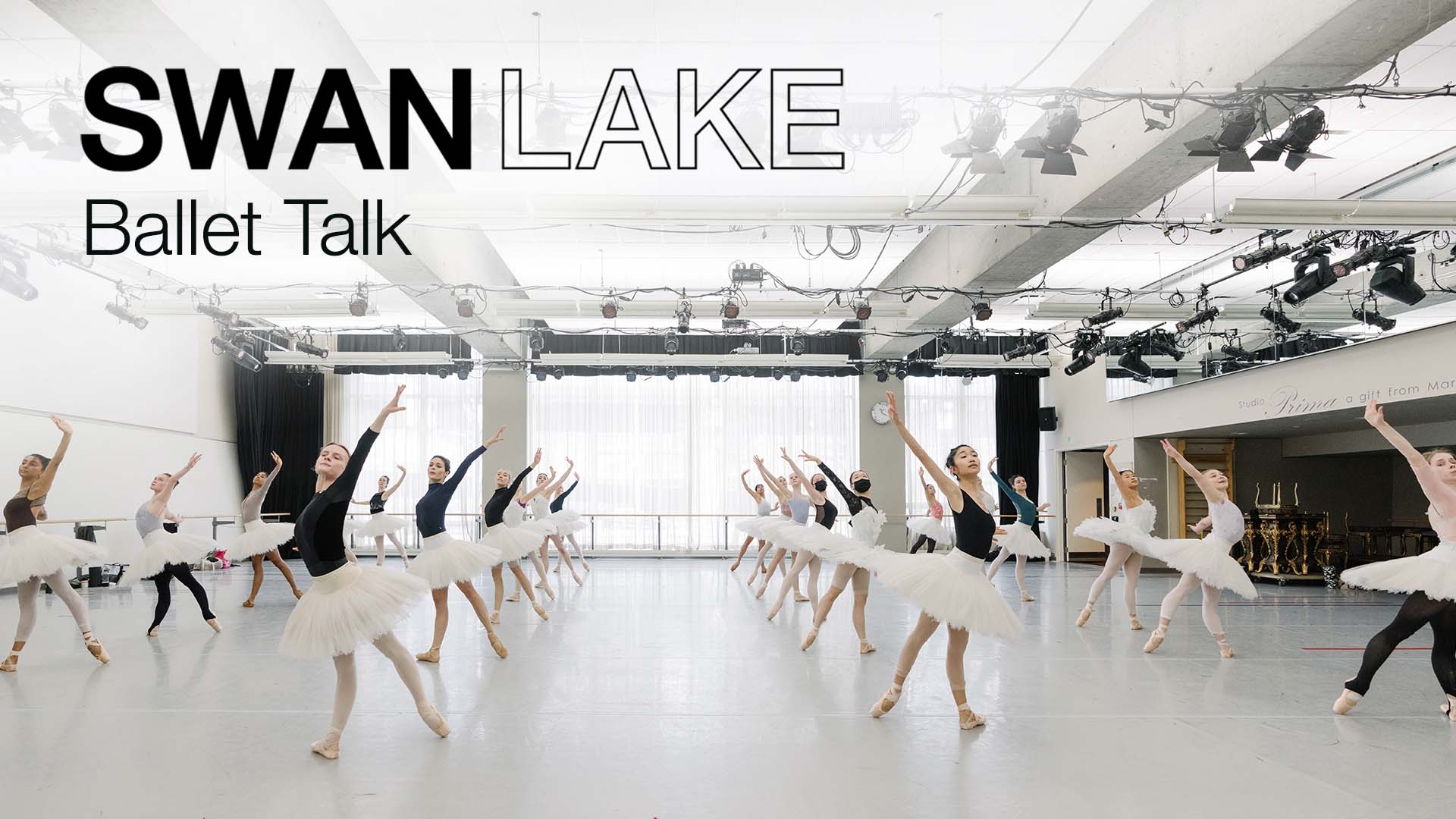 The History of Swan Lake

Karen Kain joined The National Ballet of Canada in 1969 and was promoted to Principal Dancer in 1971. Over the course of her dancing career, she collaborated with top choreographers, toured internationally and worked on stage and in film as a guest artist. Karen led the National Ballet as Artistic Director with great success from 2005, until she stepped down in June 2021 and was named Artistic Director Emerita.