Ballet companies all over the world perform The Nutcracker during the holiday season, each with a special take on Marius Petipa’s beloved classic. The National Ballet of Canada has one of the finest versions in James Kudelka’s staging from 1995, which opens at a Christmas Eve party in rural 19th century Russia. With non-stop dancing and magnificent sets and costumes from Santo Loquasto, with lighting by Jennifer Tipton, The Nutcracker is an unforgettable tribute to the imagination.

Squabbling siblings Marie and Misha are attending a Christmas party at their country estate when their mysterious Uncle Nikolai arrives, bearing gifts. These include a beautiful nutcracker doll for Marie, who takes it to the nursery that night. Then the magic begins. The clock strikes twelve, the Christmas tree grows to enormous proportions and Marie and Misha journey to the icy realm of the Snow Queen and golden palace of the Sugar Plum Fairy where they must learn to get along. 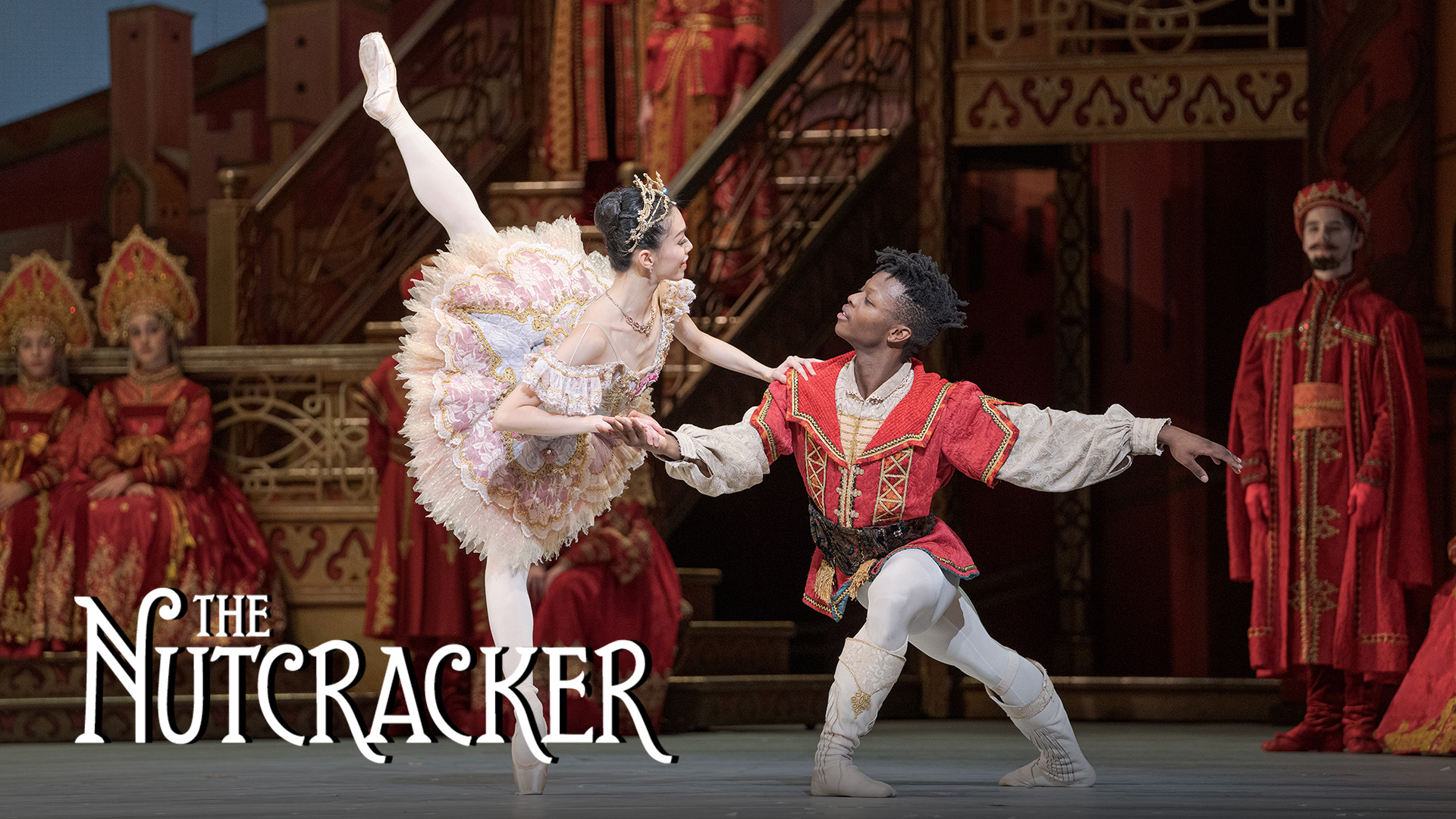 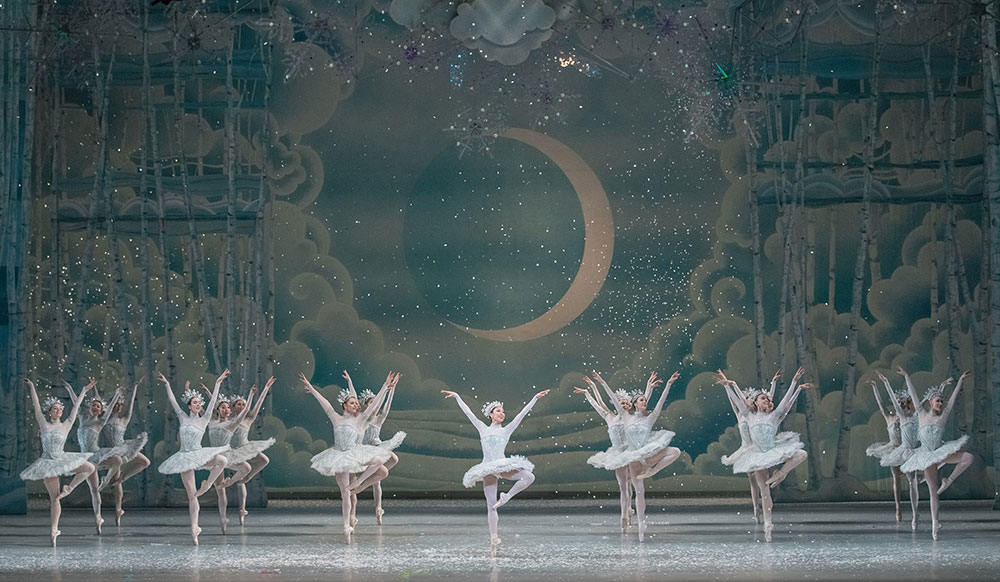 James Kudelka served as Resident Choreographer of The National Ballet of Canada following his nine years as Artistic Director. He creates works of incredible musicality and vision for companies internationally, from original full-length ballets to short contemporary works and remounted classics. Kudelka was Resident Choreographer of Coleman Lemieux & Compagnie from 2008 to 2020.

The late 19th century Russian composer Pyotr Ilyich Tchaikovsky created some of the most popular works in the classical repertoire, particularly his three full-length scores for ballet: Swan Lake, The Sleeping Beauty and The Nutcracker. His work includes full-length operas, multiple symphonies and concerti.

“The best Nutcracker on the planet.” – The Globe and Mail

“★★★★★/5 A Christmas gift for everyone… a feast for the senses, filled with enough wonder that there is something certain to delight audiences of any age and any taste.” – Toronto Sun

“The ballet spectacle that never fails to delight young and old alike!” – 680 News

The Nutcracker is made possible by generous financial support from production underwriters Sandra Pitblado, C.M. & Jim Pitblado, C.M., Lawrence and Ann Heisey and an anonymous friend of the National Ballet.

This production is dedicated to Celia Franca and Betty Oliphant.
With respect, admiration and gratitude. – JK 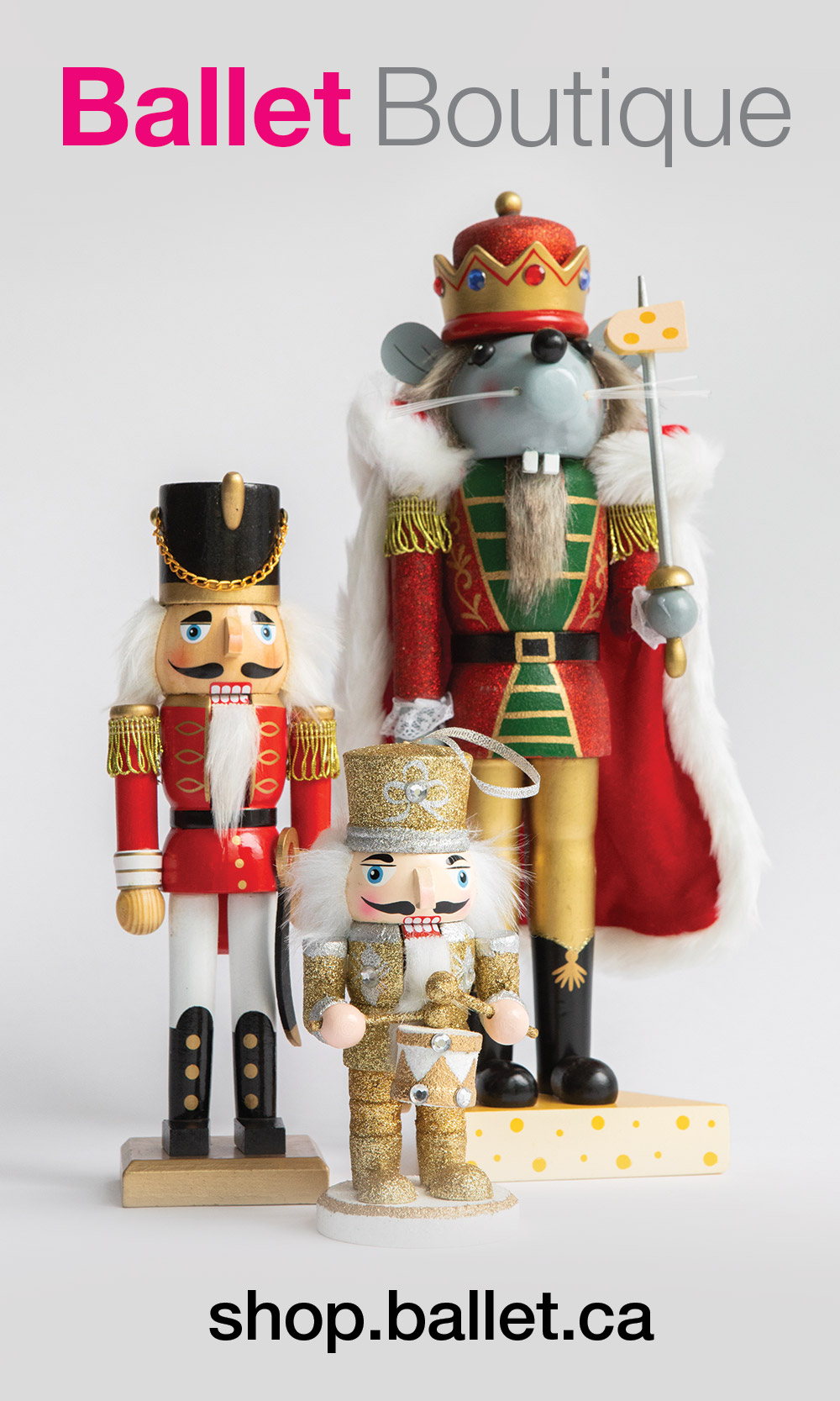