Alexei Ratmansky created his stunning adaptation of Romeo and Juliet for The National Ballet of Canada in 2011 to open the company’s 60th anniversary season. The production is true to the colour and character of 16th century Verona and the choreography includes fast footwork, expressive pas de deux and inspired ensemble work that drives the story. Romeo and Juliet is pure Ratmansky, a thoughtful and visually striking revival of one of ballet’s great narrative works.

Verona is the site of a longstanding feud between two families, the Montagues and the Capulets. Romeo, a Montague, falls in love with Juliet, a forbidden Capulet, and they marry in secret. When Juliet learns she is pledged in marriage to someone else, she takes a sleeping potion to convince her family she is dead. She sends news of her plan to Romeo but he does not receive it. Believing Juliet dead, Romeo takes his own life and she, on waking, takes hers. 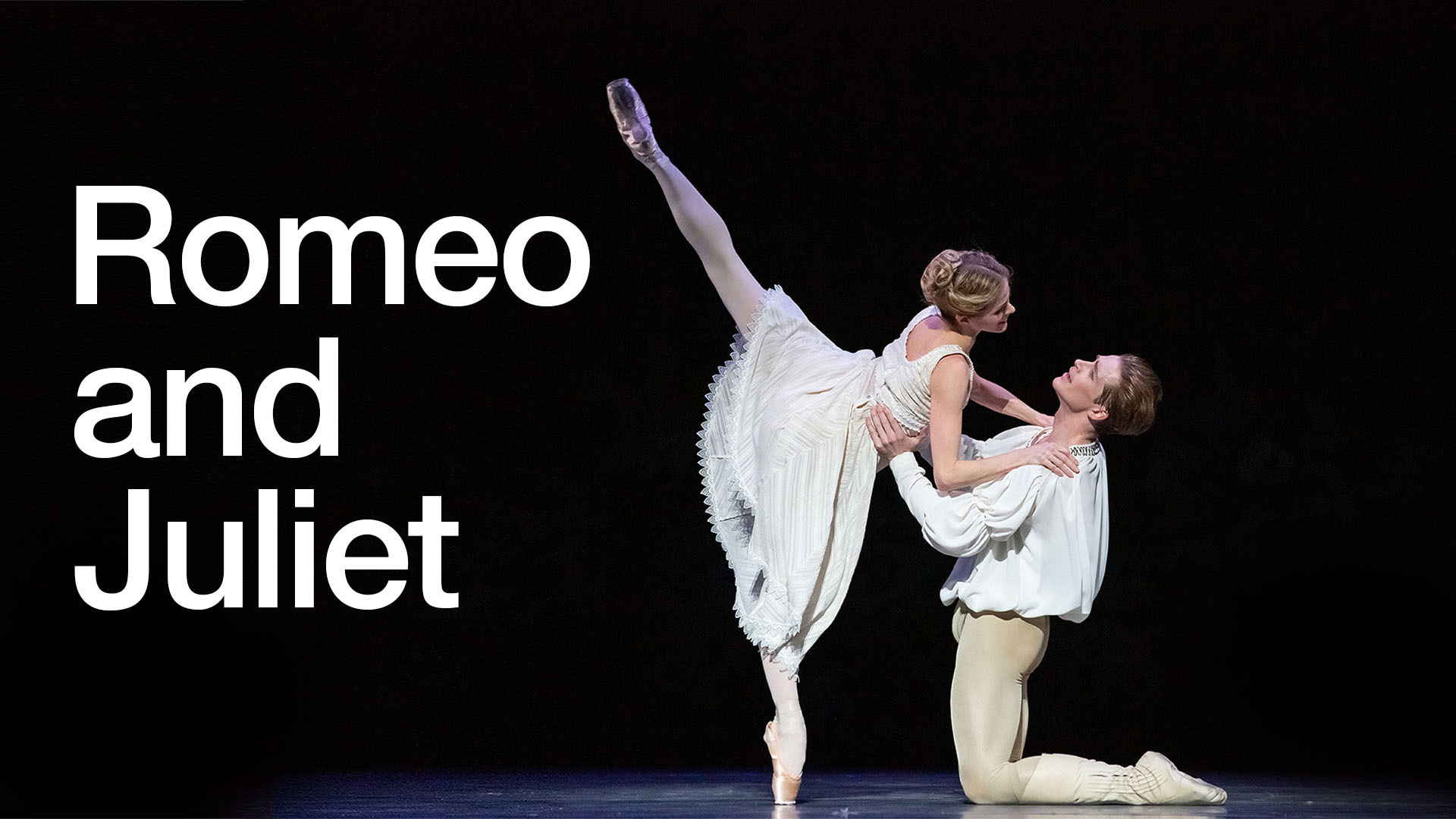 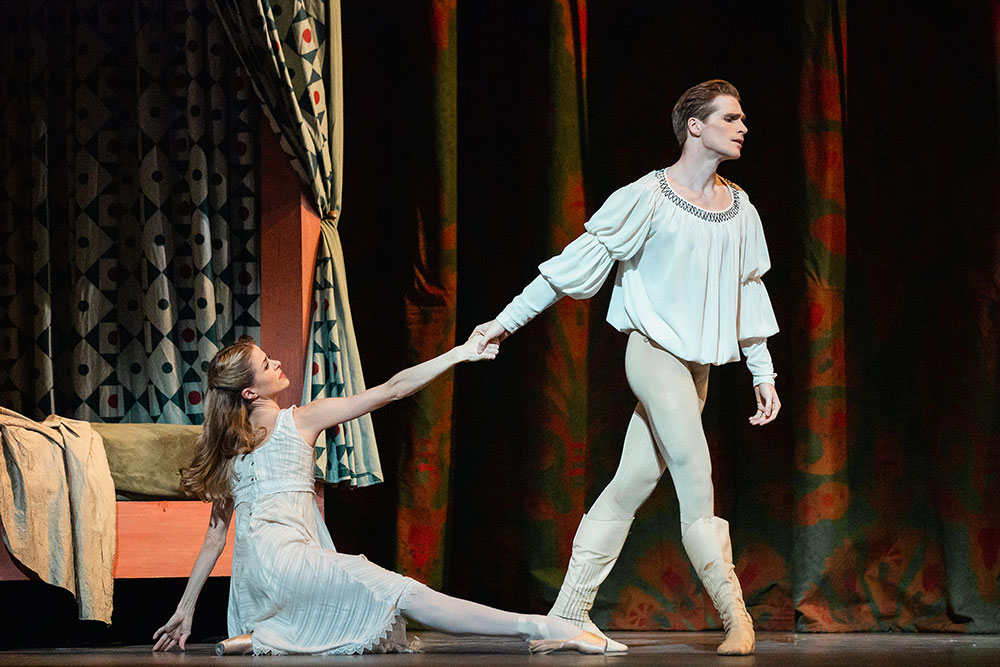 Born in St. Petersburg, Alexei Ratmansky is a choreographer and former ballet dancer. He is Artist in Residence at American Ballet Theatre and former Artistic Director of The Bolshoi Ballet. He has created new work for ballet companies around the world, including Romeo and Juliet for The National Ballet of Canada.

Sergei Prokofiev was one of the major composers of the 20th century, known and celebrated for his symphonies, operas, piano sonatas and ballets, notably Romeo and Juliet and Cinderella, widely considered his masterpieces.

“Finally, a Romeo and Juliet for our time” – Los Angeles Register

“★★★★/4 Thrillingly dramatic… dance drama doesn’t get much better than this.” – Toronto Star

“Of the six versions I have seen by choreographers alive today, this is much the best.” – The New York Times