Perfect for March Break!
Discount for children 13 and under
Note: Excludes Saturday evening performances on March 11 and 18
Book Now >

James Kudelka’s Cinderella balances tradition with modernity in a unique rendering of the story that discards the rags-to-riches scenario to put Cinderella on equal footing with Prince Charming, both confined by their respective circumstances and in search of a simpler life. The forces against them are real but hilarious, from Cinderella’s inebriated stepmother to her blundering stepsisters and their shameless flatterers. With its colourful characters, Art Deco-inspired designs by David Boechler, lively score by Sergei Prokofiev and lighting by Christopher Dennis, Kudelka’s Cinderella is an unrivaled adaptation of the classic fairy tale.

Cinderella lives with an indifferent stepmother and vain stepsisters who force her to keep house though she would rather be in the garden. One evening, Cinderella’s Fairy Godmother magically whisks her away to Prince Charming’s ball, provided she returns home by midnight. The Prince, who seeks only a quiet life, reluctantly attends the ball where he falls in love on meeting Cinderella. As the clock strikes 12, Cinderella flees, leaving behind a single glass slipper which the Prince must use to find her. 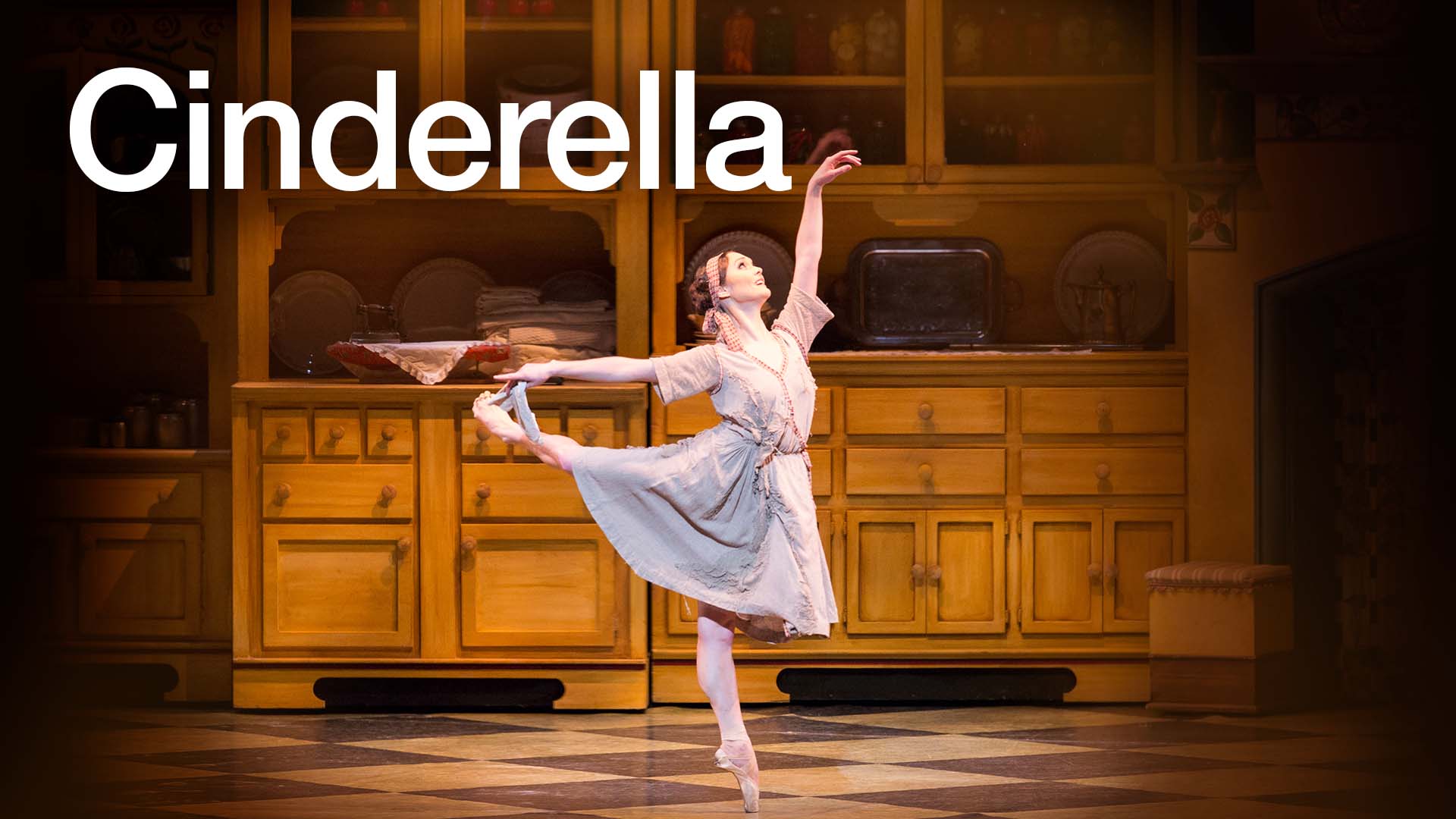 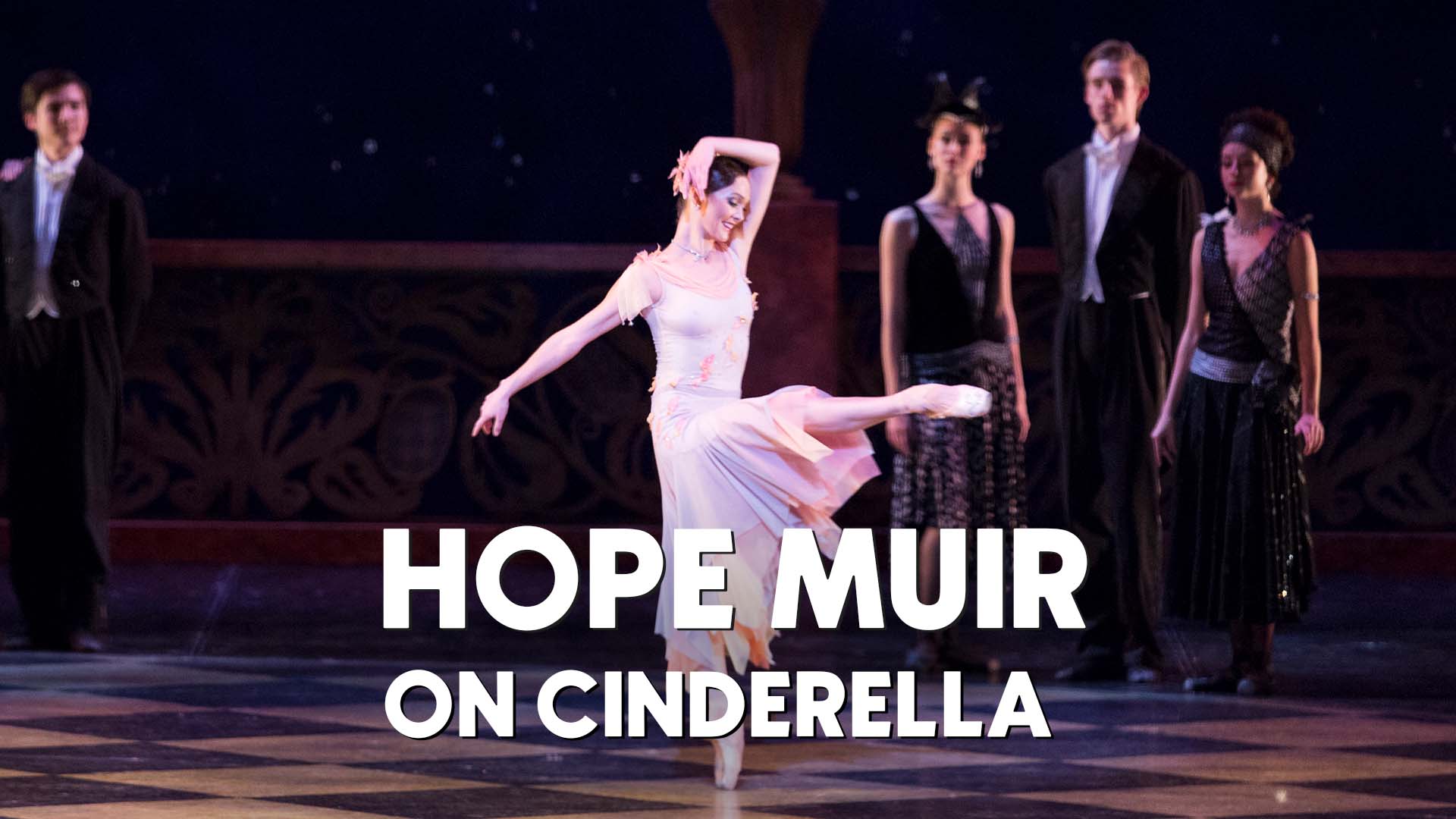 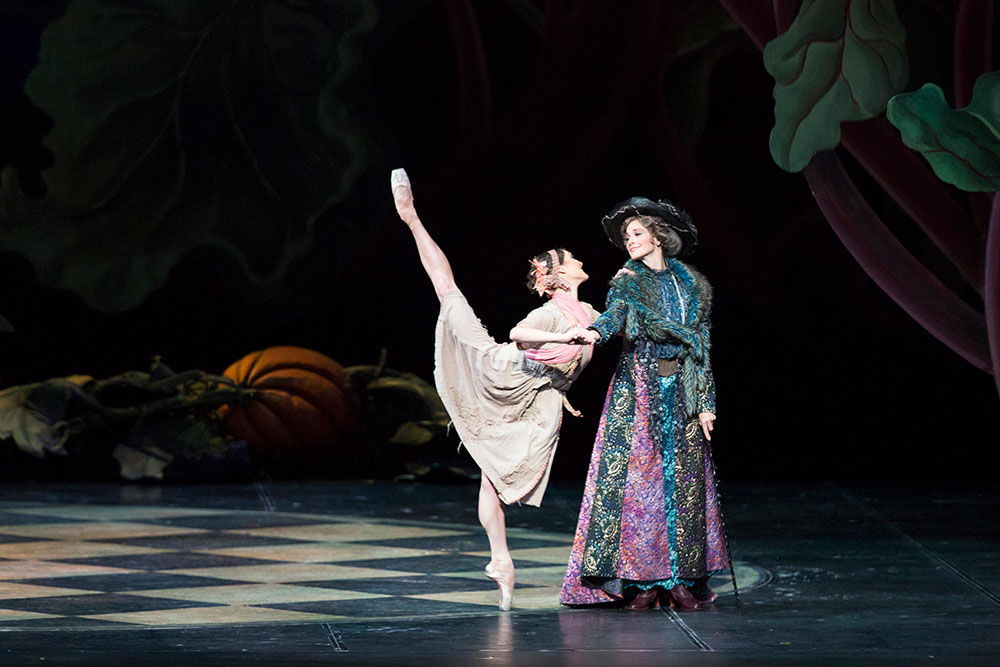 James Kudelka served as Resident Choreographer of The National Ballet of Canada following his nine years as Artistic Director. He creates works of incredible musicality and vision for companies internationally, from original full-length ballets to short contemporary works and remounted classics. Kudelka was Resident Choreographer of Coleman Lemieux & Compagnie from 2008 to 2020.

Sergei Prokofiev was one of the major composers of the 20th century, known and celebrated for his symphonies, operas, piano sonatas and ballets, notably Romeo and Juliet and Peter and the Wolf.

“A divine pairing of music and dance… James Kudelka’s production of Cinderella is a masterpiece... the finest Cinderella in the world, bar none.” – The Globe and Mail

Cinderella is a gift from The Volunteer Committee, The National Ballet of Canada.

For Celia, with my deepest gratitude. JK