“A sensory feast of sights and sounds… an undeniably thrilling experience.” – Toronto Star

Content Warning
As an interpretation of the dystopian world created by Margaret Atwood in her MaddAddam trilogy, the ballet MADDADDAM contains similar mature themes. This includes depictions of violence and sexual violence that may be upsetting for some audience members. Not recommended for children under 13.

Wayne McGregor, the multi-award-winning choreographer of Chroma and Genus, has joined forces with one of the world’s greatest living writers, Margaret Atwood, to create a thrilling new ballet triptych for The National Ballet of Canada. MADDADDAM is based on Atwood’s acclaimed novel trilogy, Oryx and Crake, The Year of the Flood, and MaddAddam, and features original music from the ground-breaking contemporary composer Max Richter. Themes of extinction and invention, hubris and humanity are spliced together with aspects of Atwood's activism and her deep connection to the Canadian landscape, past and present.

MADDADDAM is inspired by Atwood’s speculative fictions, in which, famously, nothing is invented that is not already occurring somewhere in our world. In Atwood’s MaddAddam trilogy, humanity has been nearly obliterated apart from a small group who must forge a new way of life in the ruins. Characterized by exuberant imagination, disruptive wit and unflinching moral acuity, Atwood’s writing holds up a mirror to the terrifying consequences of out-of-control technological experimentation, greed, misogyny and colonialism. 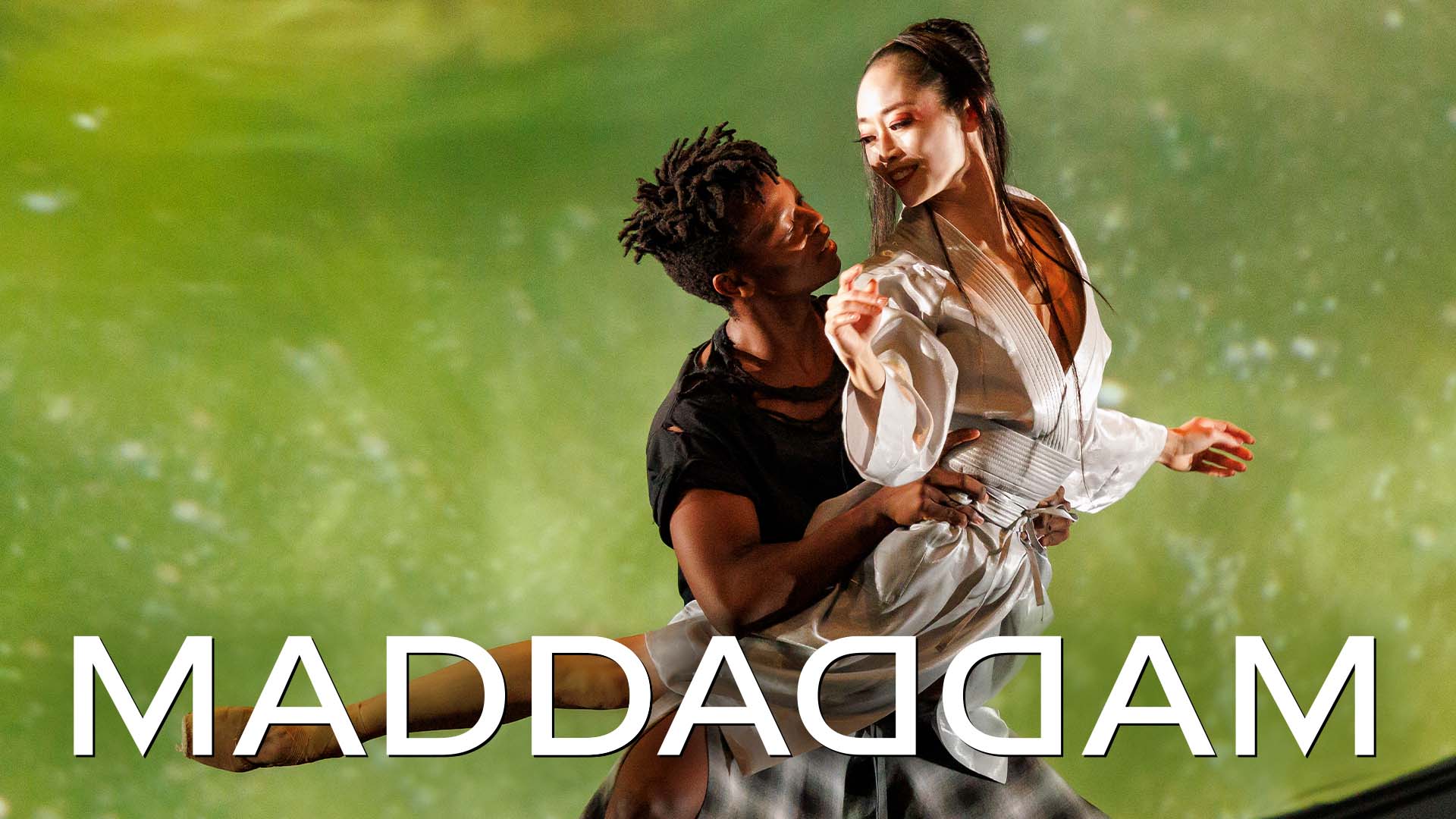 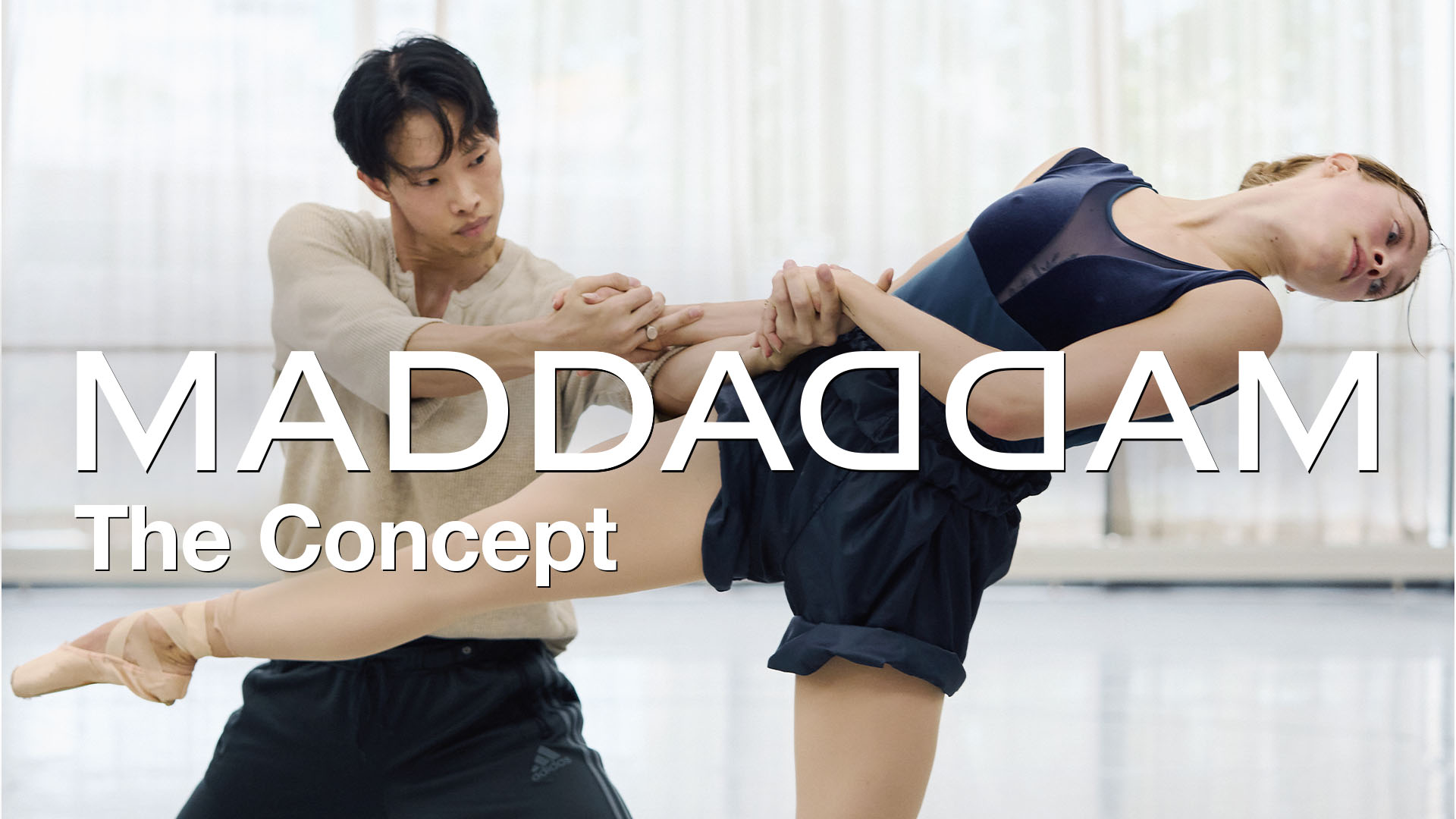 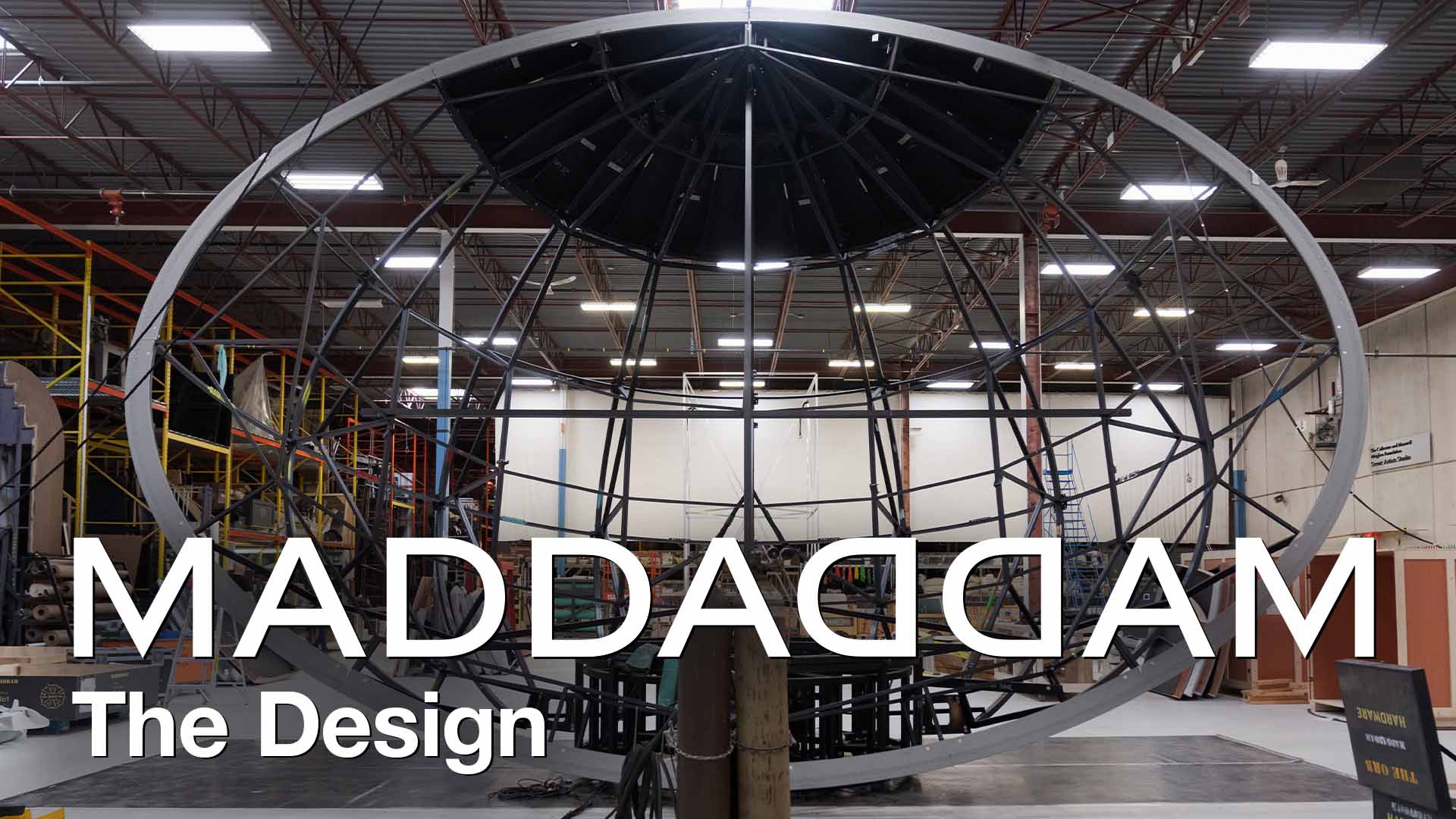 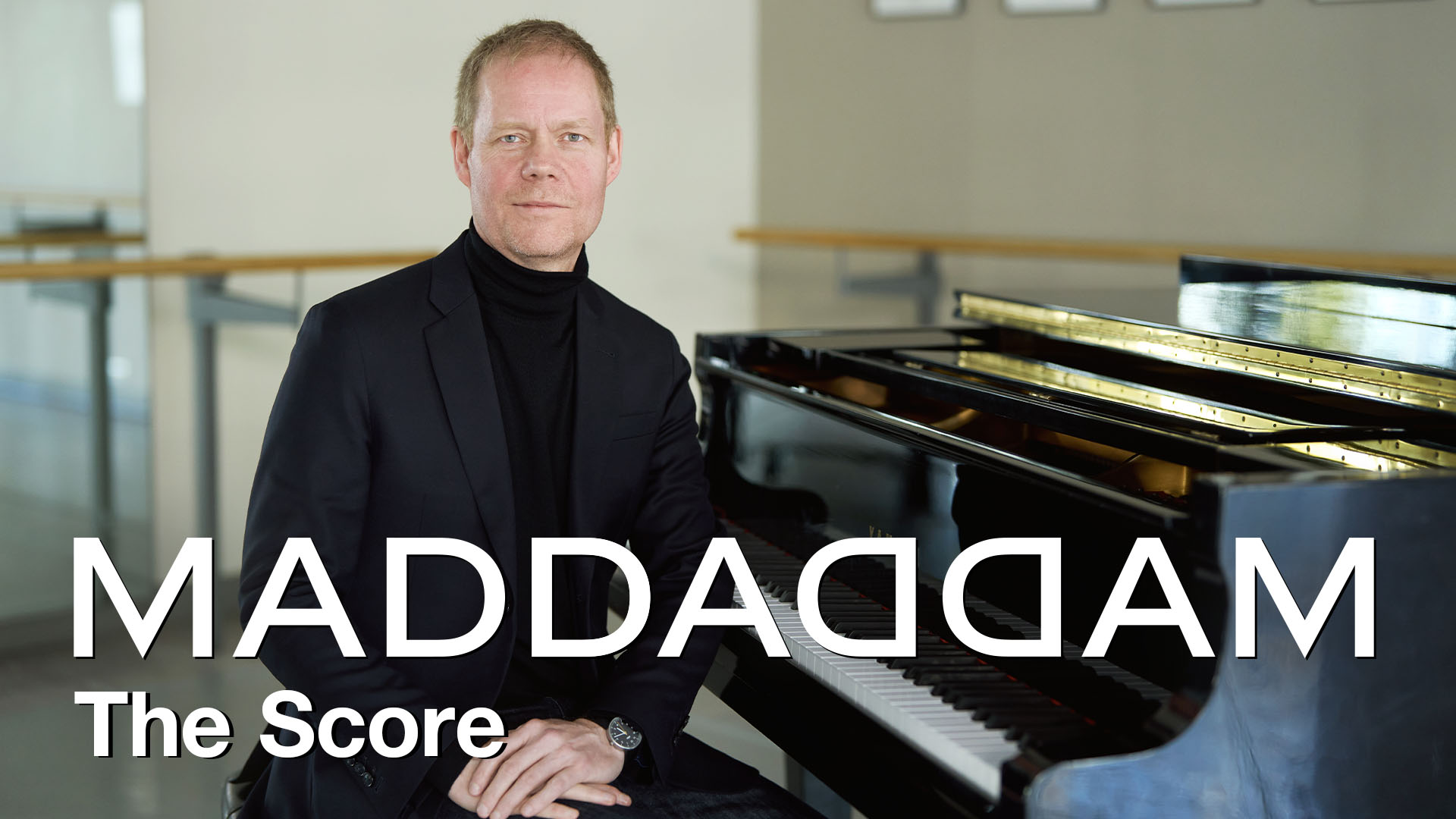 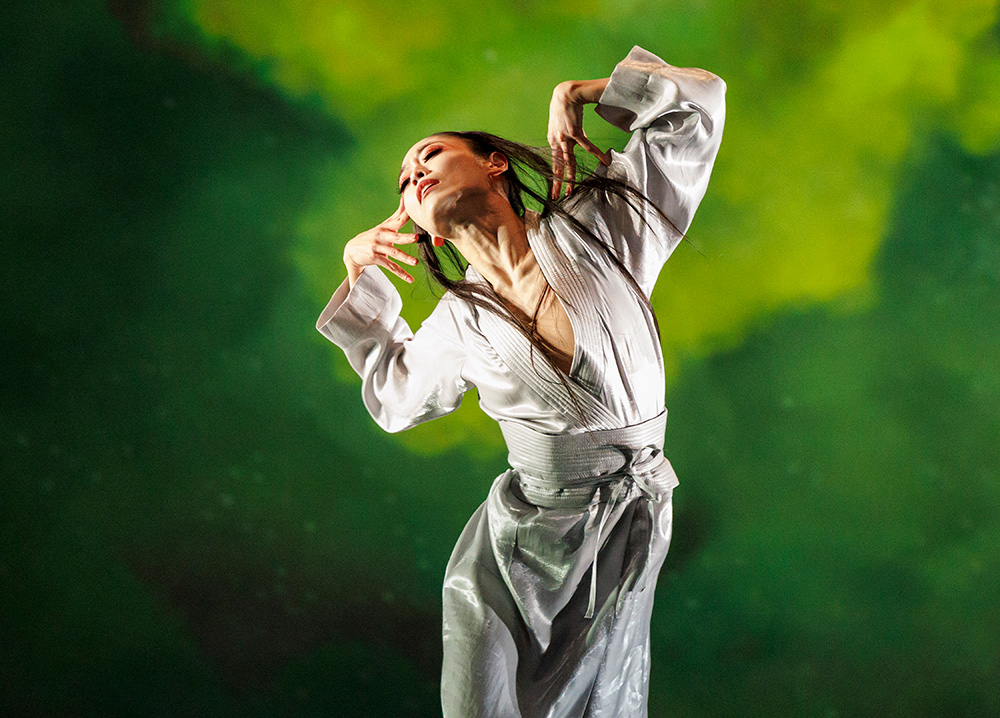 English choreographer Wayne McGregor has gained international recognition for his kinetic, interdisciplinary approach to dance. He is Artistic Director of Studio Wayne McGregor, Artistic Associate at Sadler's Wells Theatre and since 2006, Resident Choreographer at The Royal Ballet – the first contemporary choreographer ever to hold this position.

Canada’s most decorated author, Margaret Atwood has written more than 50 books of fiction, poetry, critical essays and graphic novels and she is published in more than 45 countries worldwide. Her bestseller The Handmaid’s Tale became an award-winning television series and The Testaments, the long-awaited sequel, was the co-winner of the 2019 Booker Prize.

Born in Germany, Max Richter is an influential composer and musician renowned for combining classical tradition with electronic and contemporary music. His oeuvre includes a bold reworking of Vivaldi’s The Four Seasons and he composes prolifically for screen and dance. Richter collaborates frequently with English choreographer Wayne McGregor, having composed original music for his ballets Infra, Kairos and Woolf Works, among other projects.

“MADDADDAM is just the kind of bold, imaginative assertion of classical ballet’s potential evolution that is most likely to woo new audiences and ensure the art form’s survival.”– Toronto Star

“[Wayne McGregor is] an adventuresome experimenter with a restless mind, intent on pushing his disparate audience, his collaborators and himself.” – The New York Times

“Art, music, philosophy, science, current events... When McGregor is working at his best, they come together in a magnificently stimulating whole.” – The Telegraph

Design:
We Not I

Assistant to the Choreographer:
Jenny Tattersall

Co-produced and commissioned by The National Ballet of Canada and The Royal Ballet (UK).

Please note, there will be no live Ballet Talk for MADDADDAM. We will present a behind the scenes video series in the Richard Bradshaw Amphitheatre prior to the show.

Live Ballet Talks will return for the Winter and Summer Seasons.